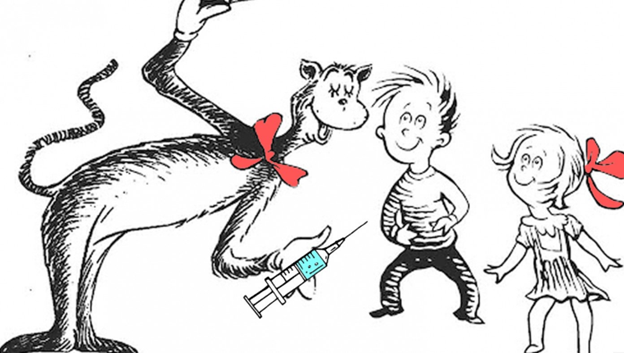 Behavioral science is the core technology behind the New World Order. The NWO burns Giga bucks every hour to convince the world to do this or inject that. The power and wealth potentially available to the elites by creating instant global demand for whatever they are selling is staggering. Over one trillion dollars of propaganda failed to move about half of the population. They want to know why.

The propaganda war to promote vaccinations for the 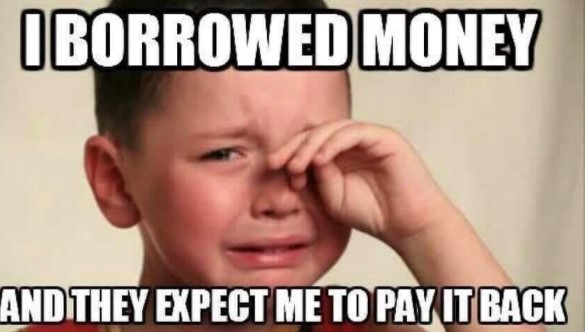 Keven McCarthy might gain standing to sue Joe Biden over constitutional separation of power if the Republicans take back the House during the midterms. The results would be disastrous for the Democrats, especially in light of the recent SCOTUS decision to limit major rule making by the Executive Branch. Student loan relief is a major test case that the Democrats do not want the Thomas Supreme Court to hear. Of course there are two “ifs”. Will the Republican wins be great enough to overwhelm election fraud? Will Keven McCarthy, should he become Speaker, side with the Constitution or with the untouchable class within the Federal Bureaus and Agencies?

Great news:  Xiden has no legal basis for his proposed student debt transfer, but Congress does have a legal remedy against his usurpation: 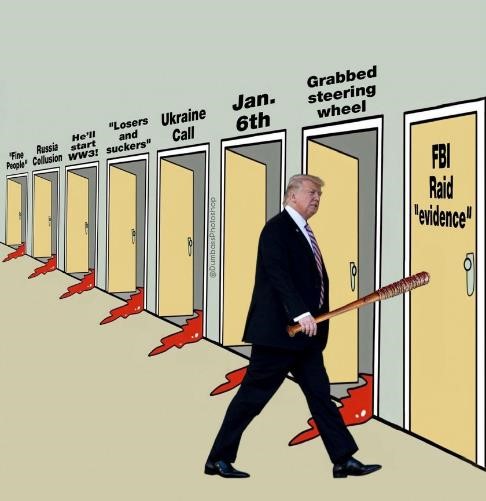 First they told us that Trump stole the nuclear launch codes. Then they said he took archival material, they smashed open Trump’s personal safe and went through his home with a fine comb. We all know what they were looking for. We all know that the list of Jeffery Epstein’s clients and perhaps videos has the potential to overturn the new liberal-rules-based-order. We all know that there is a second copy of that list some place, and Merrick Garland considers recovery of the list to be worth the risk of a conservative landslide during the midterms. I wonder why he is so terrified?

And mire; a Federal Judge has stated her likely intent to appoint a Special Master to review what from the FBI’s Mar-A-Large raid the DOJ can keep: 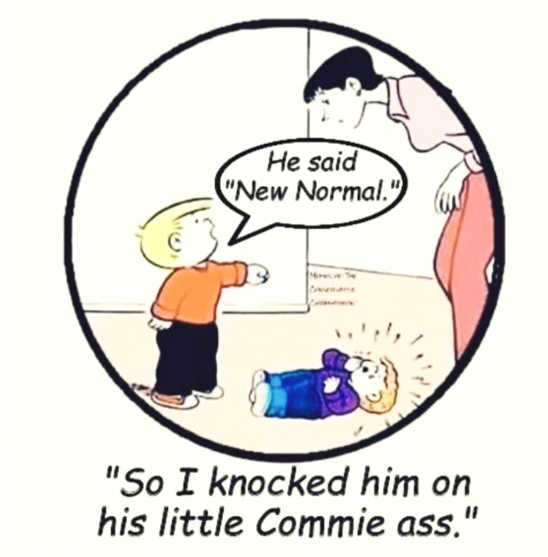 It started with the yellow vests in France. Then it spread  to the Canadian Truckers. The pushback is raging in Belgium, Italy, Germany, and Austria. It burns in New Zealand and Australia. And now, San Francisco. All over the world, people are rising up against the New Normal. Politicians thought we on our way to a new managed utopia with themselves as philosopher kings and gangs of criminal thugs as their enforcers. People are standing up and fighting back. Oh sure, not the cowards, they would never take the risk. However, the bread and butter providers of the world know what is at stake.

And here is more; San Francisco business owners are on the verge of a massive civil resistance revolt against the city government that won’t protect their property: 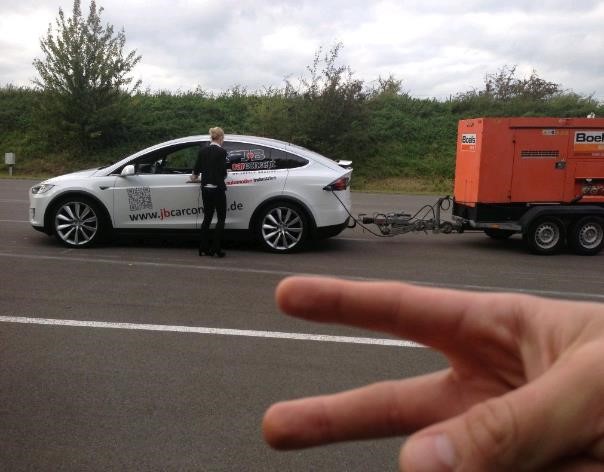 Electric vehicles are a top-down “solution” to the alleged problem of human caused global warming. Top-down solutions are rarely to never superior to market driven solutions where billions and billions of individual buying decisions influence product development. The core argument is really not global warming or vehicle power. It is the age-old argument of central planning vs. continuous market testing and development. California is choosing naked socialism based on their argument that modern economic models are so evolved that all the problems of socialism are past history. Virginia appears to be sticking with the market economy.