Good comments on Musk and Twitter from I guy I frequently disagree with:

Got food? Why I’m more concerned about food shortages than ever: 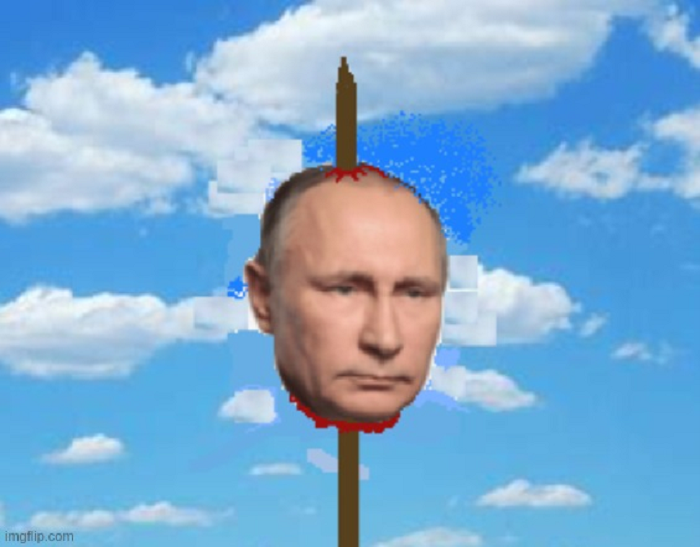 This is going to make Putin really popular with his FSB (the KGB with smaller hats).  And these are the guys he assigns assassinations to.  How well are you sleeping these nights, Vlad? 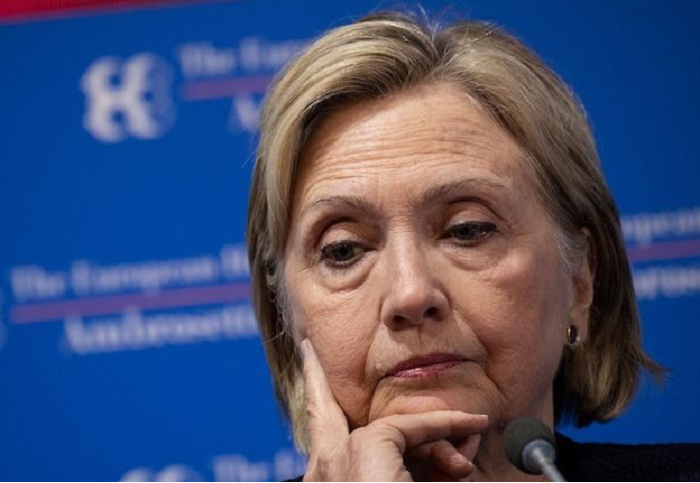 ‘Such a Massive Mistake’: Radical Left Freaks After Judge Strikes Down Mask Mandate on Planes Remember when we were energy independent, gas was cheap, food and jobs were plentiful, and our borders were secure, thanks to this man? Now, we ask, “Got food?”  The high price of fertilizer just turned into a critical planting season shortage and the high price of diesel fuel just turned into a shortage of urea-based diesel exhaust fluid, without which those big trucks won’t run (thanks to EPA diesel vehicle design regulations):