2 The Point News » Guest Authors » Members Only » CAN ENOUGH WHISTLE BLOWERS BRING DOWN THE FBI?

CAN ENOUGH WHISTLE BLOWERS BRING DOWN THE FBI? 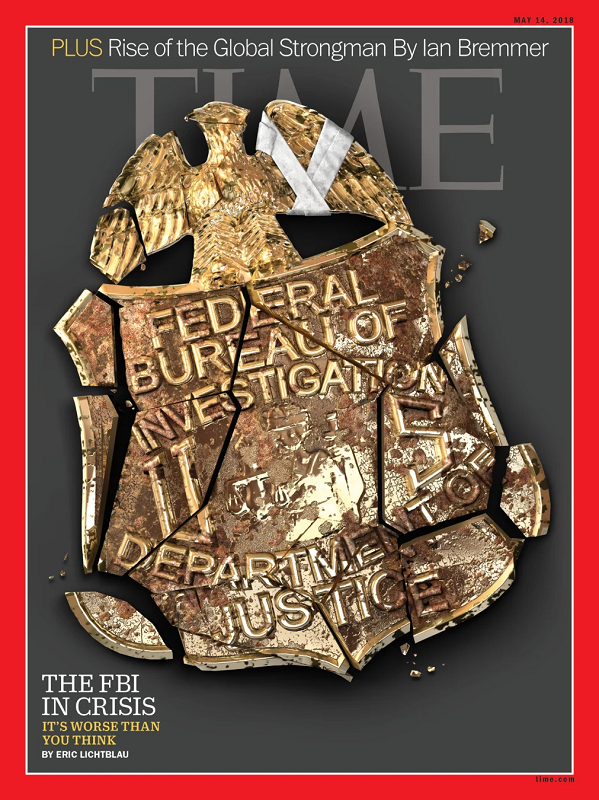 Another slew of whistleblowers have come forward with misconduct claims against the FBI following the Bureau’s raid on former President Donald Trump’s Florida estate.

Prior to the FBI’s raid on Trump’s estate, a string of whistleblowers had come forward with accusations of political bias against senior FBI officials. The Washington Field Office, which sent the agents to Florida to raid Trump’s estate, was facing its own set of allegations.

One whistleblower said that the senior agents running the field offices face pressure to increase the number of case loads each year due to the way the Bureau evaluates their performance and that this has lead to illicit practices.

“It’s basically a report card for him, so at the end of his two-year term as a SAC [special agent in charge], he gets moved to a better position down in Washington. And everything focuses around his metrics,” a whistleblower at the Buffalo office said.

“You have to have so many terrorism cases per year in your office, or else you fail.”

Former Assistant Director of the FBI Counterterrorism Division and Executive Assistant Director of the National Security Branch Jill Sanborn faced a similar accusation earlier this month that she had improperly classified cases as “domestic violent extremist” (DVEs) to support a Biden administration narrative that such cases were the superlative threat facing the nation.

Kurt Siuzdak, a former FBI agent and whistleblower who now legally represents others, told the Washington Times that similar cases occur nationwide, especially around the holidays.

“Every Thanksgiving and Christmas, there’s a number of field offices, and the SAC picks somebody for everybody to follow because it helps them with their metrics,” Siuzdak told the outlet. “So they pick somebody to scrutinize, often without merit from wherever, and that’s the bad guy you need to follow and put your assets on.”

The former agent dubbed the target a “Turkey Day Terrorist.”

Siuzdak went on to discuss claims by clients at the Salt Like City office that the agents there faced pressure to sign false or misleading affidavits.

“You have to have so many terrorism cases per year in your office, or else you fail,” he said. “So they would come to us and say things like ‘Open up a case. I don’t care if it’s got merit or not. Just open it up. We only have nine, and we need 10 for me to pass’.”

This is a corrupt institution to its core.  The only solution is that it be extinguished.

Ben Whedon is a editor for Just The News.