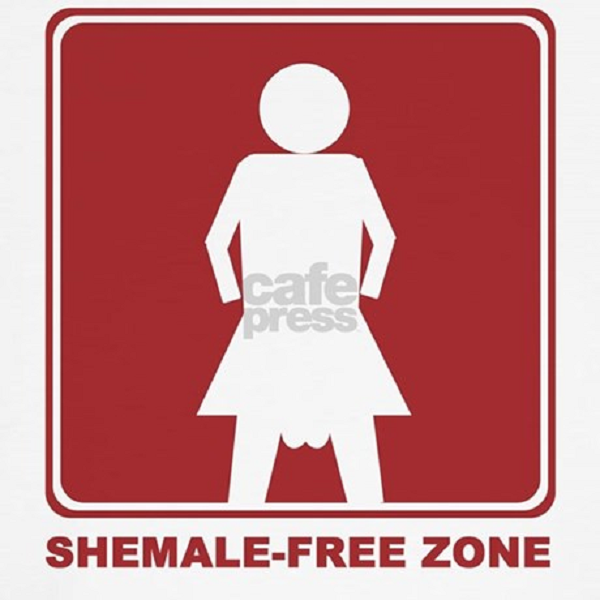 In the history of American social movements, September 11 may take on new significance. September 11, 2022, is the day the powers that be allowed LGBWithoutTheT to trend on Twitter.

In broad daylight, lesbians and gays disassociated themselves from the transgender movement, and Twitter gave them a platform. This is a major turnaround. Just a month earlier Twitter had banned “Gays Against Groomers” for “hateful conduct.”

For those not familiar with Twitter, at a given time about five or six stories are prominently featured as “trending.” Twitter claims that trends are “tailored for you based on your location and who you follow,” but then adds a critical disclaimer: “There will be many world and local news events and conversations that will appear in your trends regardless of your personalization.”

If Twitter chose to let #LGBWithoutTheT trend for me, it trended for everyone. I suspect someone above the Twitter brass encouraged them to do just that. With the elections just two months away, the increasingly noisy and oppressive trans movement was becoming too much of a political liability.

In the past year or so, while the woke were storming the barricades on behalf of their oppressed comrades and the corporate suits were kowtowing to the transgender community’s every demand, only one group had the clout and cojones to speak out, and that was the “LGBs,” lesbians, gays, and bi-sexuals.

The resistance among LGBs to the Ts has been brewing for some time. Sunday, it percolated to the surface.

The LGB resistance would seem to fall into two general categories, one shared by all thinking people. Said a bi-sexual woman,

“I have nothing in common with activists who are trying to sterilize children and invade sex specific places. It’s sad that I don’t even identify as someone within the LGBTQ community anymore because of one small group of extremists.”

“Sasha” cut right to the chase:

“As a lesbian I have nothing in common with a movement that claims men can be lesbians, and is so determined to turn (mostly gay and autistic) kids into lifelong medical patients they drag opponents to court regularly. I want nothing to do with this lunacy.”

The second point of resistance was more personal and distinctive. LGBs are apparently weary of being called bigots for their collective failure to “date” trans people. Wrote one lesbian,

“We’re better off without the homophobic trans idiots, i don’t need men (transwomen) telling me who I’m allowed to be attracted too, being same sex attracted doesn’t make you transphobic.”

Said another, “I am not sexually attracted to somebody with a penis – even if they dress up like a woman…. Being attracted based on sexual traits is now, uh, transphobic.”

Said a gay man, “Gay ppl are assaulted & called bigots & pervs in need of conversion therapy – because they don’t want to f*** someone of the opposite sex.”

Reversing course on the good ship “Trans” will be no easier than doing a quick 180 on an aircraft carrier. On August 22, for instance, the all-purpose British LGBT site PinkNews headlined an article, “Hate-fueled ‘Gays Against Groomers’ invited on Fox News about being suspended from Twitter.”

Until September 11, few in the gay media and no one in the mainstream media showed any sign of easing up on Trans critics.

Harry Potter author J.K. Rowling has felt the heat for years.  Rowling first got scorched in December 2019 when she came out in defense of a British tax-specialist who was fired for a tweet that was judged “homophobic.”

When Rowling friended a dying lesbian, also said to be homophobic, Rowling braced for the worst.  “I must have been on my fourth or fifth cancellation by then,” said Rowling. “I expected the threats of violence, to be told I was literally killing trans people with my hate, to be called c*** and ***** and, of course, for my books to be burned, although one particularly abusive man told me he’d composted them.”

What surprised Rowling was “the avalanche of emails and letters that came showering down upon me, the overwhelming majority of which were positive, grateful and supportive.” Until September 11, the media had largely succeeded in keeping the world from seeing that avalanche.

For Rowling and others like her, the media popularized a new slur, TERF, trans-exclusionary radical feminist. On the September 11 Twitter feed, several LGBs came to the TERFs’ defense.

As it happens on September 5, the feminist site Reduxx ran an article headlined, “Three Females Attacked, One Killed by Man at German Pride Parade—Activists Blame ‘TERFs’.”

The “man” killed was a biological woman. The actual man who killed him was a Muslim refugee illegally in the country. Rather than blame Islam, Trans supporters blamed the TERFs.

The article cited one German political and media figure after another scolding, as one female historian phrased it, all those “who have peddled the anti-trans moral panic.”

Days later, Twitter decided that anti-trans moral panic may be justified after all.  Tucker Carlson, an outspoken critic of the Trans movement, may have had something to do with the timing. His powerful Fox Nation series “Transgressive” premiered on September 8. The woke need to fasten their seat belts. This rapid volte-face may cause whiplash.

Jack Cashill is a well-know conservative author and commentator.