2 The Point News » Guest Authors » Members Only » SLOWLY, THEN ALL AT ONCE

SLOWLY, THEN ALL AT ONCE 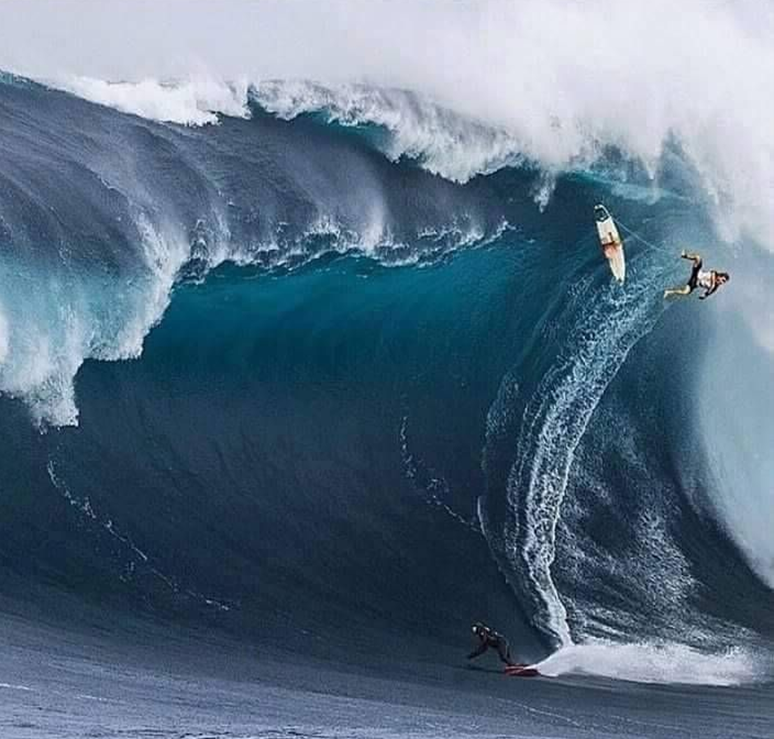 Are you starting to wonder what, if anything, will be left standing of the life we once called “modern” when Christmas 2021 rolls around? Shopping? Motoring? Working? Mingling? Eating? Sleeping? Waking…? Suddenly, everything is coming apart.

The supply lines are wobbling and many will go down. No stuff, no parts, before long no food. Energy supplies are shaky everywhere. China’s electric grid is going dark from insufficient coal. Russia lacks the surplus NatGas to keep Western Europe warm. Global shortages drive up US oil and gas prices while people lose jobs and incomes over vaccine mandates — meaning families will freeze as the daylight dwindles.

Ol’ White Joe might be going soon, too, before his vaunted dark winter even arrives. Guess what was on his schedule yesterday (Monday 9/04) morning.  Answer: an airplane ride from Wilmington to Washington, some remarks at 11:15 about the debt ceiling, and then… nothing. Calling “a lid” on the day.

The “president’s” mental mojo has sunk so low that his handlers won’t allow him to gab freely with the Democrat Party’s congressional caucus. They hustled him out of the room on Capitol Hill last week after he attempted a pep-talk to that posse in their deranged effort to pass a $3.5-trillion “social safety net” package that is just a giveaway to ward-heelers in “blue” cities.

But then, who can imagine Kamala Harris in the Oval Office? Surely not Kamala herself, who has been cringing out-of-sight for weeks as the situation worsens.

No more trips to Texas to pretend to care about the foreign invasion at the Mexican border that she was assigned to manage. No more anything for Ms. Harris, except hunkering down in the old naval observatory in a paralysis of anxiety and nausea. Do they dare even letting her pretend to head the executive branch?

Or does she just resign in tandem with Ol’ White Joe, propelling Nancy Pelosi into the job? That will light up our dark winter, won’t it?

The daunting fact is that the country is leaderless, and at quite a bad time. But the vacuum will be filled, sure enough, and perhaps by means that America has not seen before: an unscheduled transfer of power. And to whom?

There has been an awful lot of chatter on the down-low about El Donaldo having engineered a setup in late 2020 whereby he used the continuity-of-government provisions to declare that year’s election invalid and clear a path through the legal minefields to resume governing.

Sounds wild. Sounds kind of like the political back-story of my own novels… but need you be reminded again that life imitates art?

Meanwhile, the country is too busy committing suicide by Covid-19.

Ol’ White’s stupid vaccine mandates guarantee the loss of hospital services and the failure of medical care generally as nurses, technicians, doctors, and even the cleaning crew peel away from their jobs.

Ditto, public education… and just about everything else, really, where employment is conditioned on getting vaxed. A lot of ordinary people have weighed the costs and benefits and have decided to opt out. No thank you on blood clots and a premature death.

Help wanted signs are plastered everywhere and no help is on the way. For many businesses, no parts or raw materials are on the way either. The truckers don’t want the vax.

With the vaccine program failing, Pfizer and the gang are looking to ride to the rescue with a new magic Covid cure pill that does exactly what Ivermectin has been doing, though constantly maligned in the mainstream news. Get a load of this statement issued by the Associated Press last Friday (10/01).

“Falsely touted as a treatment for Covid-19?” That’s about as maliciously dishonest as you can get, since it will contribute to killing people whose lives would otherwise be saved by the Ivermectin protocol — which has been shown to be safe and effective in the clinical setting around the world.

By the way, Ivermectin is an off-patent drug costing only about two dollars a pill. Since the Covid-19 early treatment protocol runs five days, that’s about $10 for that medication. It must gall the pharma companies to see that enormous profit-potential slip through their hands.

Their go-to drug the past two years has been Remdesivir, which is neither safe nor effective and costs $3,100 for a course of treatment (NPR-News). How much do you suppose Pfizer will charge for its new ivermectin replacement?

So, while America strangles its economy to death, seemingly on-purpose, do you suppose the capital markets will not notice? You bet they will, and that means big trouble for Wall Street, probably soon. This is their season of the witch, you know, and just last week they twitched up-and-down five hundred points a day. Looking a little shaky.

Is it a coincidence, by the way, that four officers of the Federal Reserve have been outed for trading stocks and bonds in a pattern that looks an awful lot like front-running the Fed’s own “guidance”?

Fed Vice-chair Richard Clarida’s financial disclosure statement indicated that he dumped millions of dollars in a Pimco bond fund and jammed them into a Pimco stock fund the day before Fed Chair Jerome Powell announced emergency interventions to battle the Covid-19 epidemic in early 2020. Mr. Clarida was involved in deliberations leading to the change in Fed policy.

And Richmond Fed president Thomas Barkin is under scrutiny for voting to bail out the corporate bond market while sitting on a portfolio of corporate bonds. In his past role as CFO of McKinsey & Co., a global consulting firm, Barkin advised Purdue Pharma L.P. on maximizing sales of its painkiller OxyContin, the infamous scourge of the US opioid epidemic.

There are your chieftains of America’s central bank, a dumpster fire riding the garbage barge of our nation’s economy into a blood-red sunset. That cursed vessel is sailing past epic disorders like the container ships idling offshore of California and New York, full of stuff going nowhere.

The country marinates in the fetid exudations of institutional rot, waiting for the lights to flicker out.  Who else could flip the light switches back on but PDJT?

James Howard Kunstler is the author of The Long Emergency, Too Much Magic, The Geography of Nowhere, the World Made By Hand novels, and more than a dozen other books. He lives in Washington County, New York.