2 The Point News » Rahn on Econ101 » Members Only » OPERATION DISINFORMATION 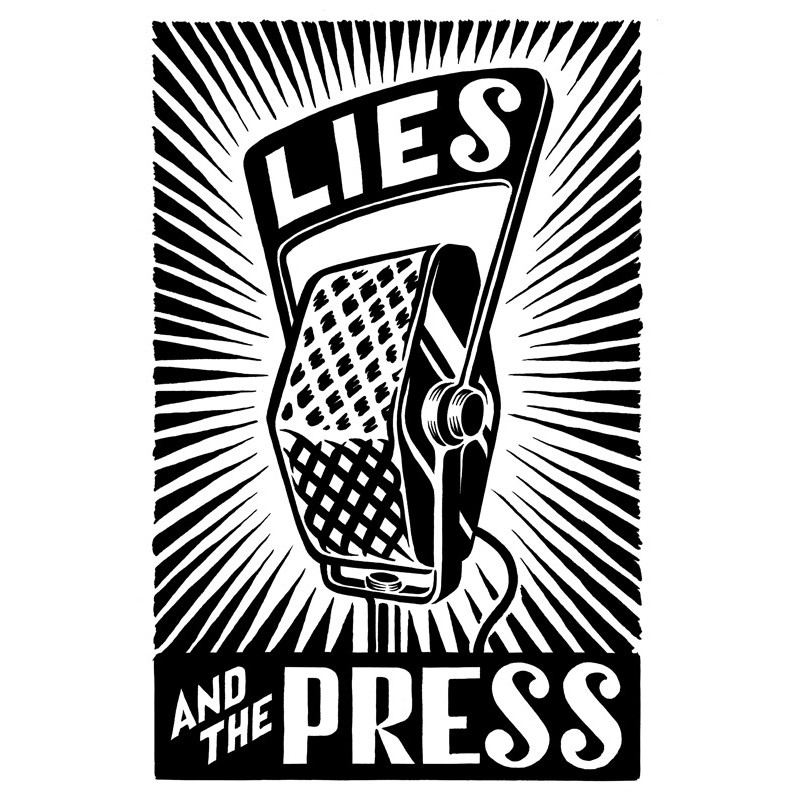 Like a sickening ooze, governments tend to grow into endless unintended areas – which is known as mission creep.

This past week, the American public was served with two dangerous and destructive examples. The very creepy, Secretary Alejandro Mayorkas of Homeland Security – who has been a fountain of disinformation (lies) – announced he was setting up an operation to combat “disinformation” by others, i.e. free-speech control. And the Securities and Exchange Commission announced a proposed rule to require all firms under its jurisdiction to implement extensive and expensive “climate-related” information. The fact that neither agency seemed to have the Constitutional authority to engage in such activities appeared to be of no bother.

Most government agencies are set up for a single purpose, which may or may not be useful. Far too often, agencies stray from their original mandates because of a lust for more power, influence, and, of course, bigger budgets. Many times, the focus on the “new” activity so diverts attention from the original mission that the original mission is neglected. President Joe Biden announced at the beginning of his administration that every agency of government must be focused on mitigating climate change.

The purpose of the Defense Department is to protect the American people from bad foreign actors, which requires us to have a large military with very effective weapons. Most weapons are things that go “bang” with much fire and smoke – and almost by definition pollute. It might be possible to build electric tanks and planes – but at what cost and loss in effectiveness? Not much use in having a “green” army that is even incapable of an orderly withdrawal from Afghanistan.

A major purpose of the Department of Homeland Security is to protect the American borders and, in particular, not allow terrorists or medically-infected people to get into the country and put the citizens in danger. The creepy Mayorkas has failed to do this and then repeatedly lies about it in front of Congress, even when he is under oath. He has been engaged in his “disinformation” campaign for more than a year, and yet the corrupt Biden Justice Department has failed to indict him.

The Securities and Exchange Commission was established in 1934 to protect investors. Over the years, it has taken on new tasks not central to its mission, but enabling it to have a much bigger staff, budget, and control over businesses and those it is supposed to protect. The result had been to create large and very expensive barriers for small firms wishing to take their businesses public. Without substantial income and assets, it becomes almost impossible for an individual to invest in start-ups – thus closing off an avenue for enabling low-income people to become high income, all in the name of protecting them.

Not content with making life very difficult for small companies and investors, the SEC, with their new climate proposed rule, would nearly triple the costs imposed on new stock issuers and others. The mission of the SEC is to protect investors, maintain fair, orderly, and efficient markets and facilitate capital formation. The proposed rule would do the opposite and imposes requirements beyond its statutory authority.

The proposed rule would not even do what it purports to do. Both the scientific and economic analyses that are used to justify the rule are totally inadequate. There is no analysis of what the rule would do to third parties, which is likely to be very significant. Furthermore, interested parties are only given until May 20th to comment, which is clearly insufficient to do a thorough analysis of a proposed six-hundred-page rule. Millions of businesses may well be affected by the rule, yet most are probably unaware that it has been proposed.

Other than a few serious reporters in the business press, few have covered the ramifications of the SEC proposal, which is unfortunate because it will increase business and ultimately consumer costs – all to almost no discernable benefit. (The alleged CO2 improvement is almost too tiny to be measured.)

The lack of serious reporting about the ramifications of policy proposals is crippling our country. As an alleged cure for inflation, there are members of Congress and others who are advocating more government spending and higher tax rates on labor and capital. Such proposals are welcomed by the big-government types, totally ignoring the fact that it was a massive increase in government spending that got us into the present mess. Where are the journalists in the mail-stream press explaining how foolish such proposals are?

What is so disappointing is that woke schools have been turning out so-called journalists who are such partisan wimps that they fail to realize that part of their job is to protect the public from government misinformation regardless of political party (but given that most of them have never read the writings of the men who wrote the Constitution, they would not know that).

Given the endless mission creep and the creeps who support it both within and outside the government – the environment for an enterprising journalist is endless in exposing it. Yet, most of the pretend journalists do nothing more than republish the press releases of those in government with whom they agree – and ignore the fact that people like Jen Psaki are paid to lie – not to reveal real news.

Richard W. Rahn is chair of the Institute for Global Economic Growth and MCon LLC.