KEEPING YOUR SANITY WITH RITUALS FOR EXCELLENCE 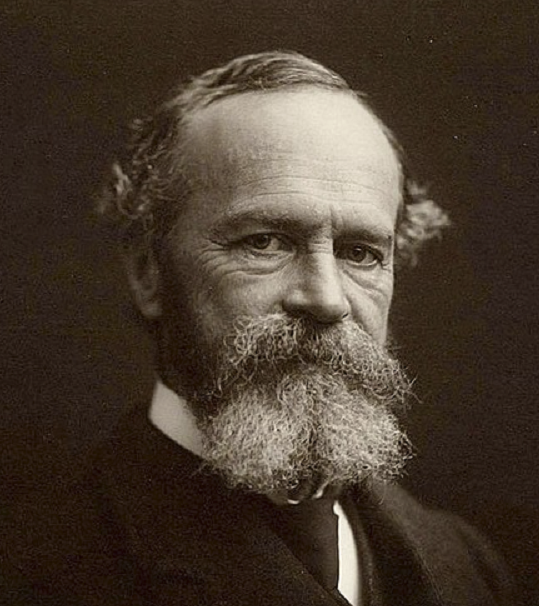 My client Frank was having a very hard time with his money. To paraphrase Ernest Hemingway’s bankrupt character Mike in “The Sun Also Rises”: money problems tend to happen gradually, then suddenly.

Frank was, fortunately, still in the “gradually” stage, feeling anxious and a bit untethered. The frustrating thing was that he knew exactly what he needed to do… he just didn’t do it.

Well, to be more precise, he usually didn’t do it.

When he saw that his credit card balances were creeping up, and he’d lost track of what was happening with his investments, and he started worrying about bills that he hadn’t prepared for, then he would pay attention to his spending and check diligently on his investments… for maybe a week, maybe a month.

But when the anxiety subsided a bit as he adjusted his behavior, he would begin to feel less urgency, and eventually the old habits would reassert themselves, slowly re-creating the same problems that had been troubling him.

And the cycle would repeat itself.

We can know the right things to do. We can know how to do them. But until and unless these behaviors become automatic habits, we will never actually do them reliably over time. It just takes too much energy, focus, and willpower to consciously think of everything all the time.

As the great American psychologist, William James said well over a hundred years ago:

The more of the details of our daily life we can hand over to the effortless custody of automatism, the more our higher powers of mind will be set free for their own proper work. There is no more miserable human being than one in whom nothing is habitual but indecision, and for whom the drinking of every cup, the time of rising and going to bed every day, and the beginning of every bit of work, are subjects of express volitional deliberation.

This is one of the enduring truths of human nature. If we want to establish a behavior over time, we need to make it automatic.

Unfortunately for James, it turns out that the “miserable human being” he was describing was himself! As his biographer Robert D. Richrdson wrote, James’s was “…a man who really had no habits – or who lacked the habits he most needed, having only the habit of having no habits – and whose life was itself a ‘buzzing blooming confusion’ that was never really under control.”

Sometimes we can teach best what we most need to learn, and apparently James was quite good at that regarding habits.

So how do we establish strong, positive, and consistent habits? We create rituals that hold us to those habits.

Rituals are rote behaviors that create structure in our lives. They can take the form of an “if-then” statement:

Successful people actually use less willpower than less successful people, because they set up effective rituals, appointments, and accountability structures that build into their day what they would otherwise need willpower to achieve.

This can be essential for any creative process as well. As this quote attributed to W. Somerset Maugham suggests:

I write only when inspiration strikes. Fortunately, it strikes every morning at nine o’clock sharp.

Think about what you want to achieve in terms of anything that matters to you.

First, define 2-3 goals that are important to you, that are possible for you, and that would improve your quality of life enough that you will have the energy to pursue them.

Next, define, very specifically, the kind of habits that – if you practiced them regularly – would lead you to those goals.

It also may take some thought to determine what the habits are that would effectively move you toward those goals. Make sure they’re not too abstract. You should be able to easily imagine yourself doing them.

Once you’ve defined your goals, and the habits that will get you there, create rituals that will make it easier to do those habits reliably. Make “if-then” sequences, where the “if” is something you already reliably do, or an event that you can count on: “If I wake up…” or “If I’ve poured my first cup of coffee…” or “If the clock says 10 am…”

Follow that with the corresponding habit you want to make automatic:

When we create rituals like this, they let our entire system know that we are ready, that it is time to work; they shepherd all of our psychological, emotional and physical resources and make them available to us, so we can focus and absorb ourselves in our task.

It’s the daily consistency that makes such rituals so powerful.

Once my client did this with his money goals, he was able to do the habits fairly easily – because he wasn’t wasting his energy fighting against his older, harmful habits.

By forming and committing to these rituals, you are, in essence taming your impulses and feelings of the moment to move together with you, to work with you toward your most cherished goals. That’s how you get your habits to work for you, so you don’t have to work against them.