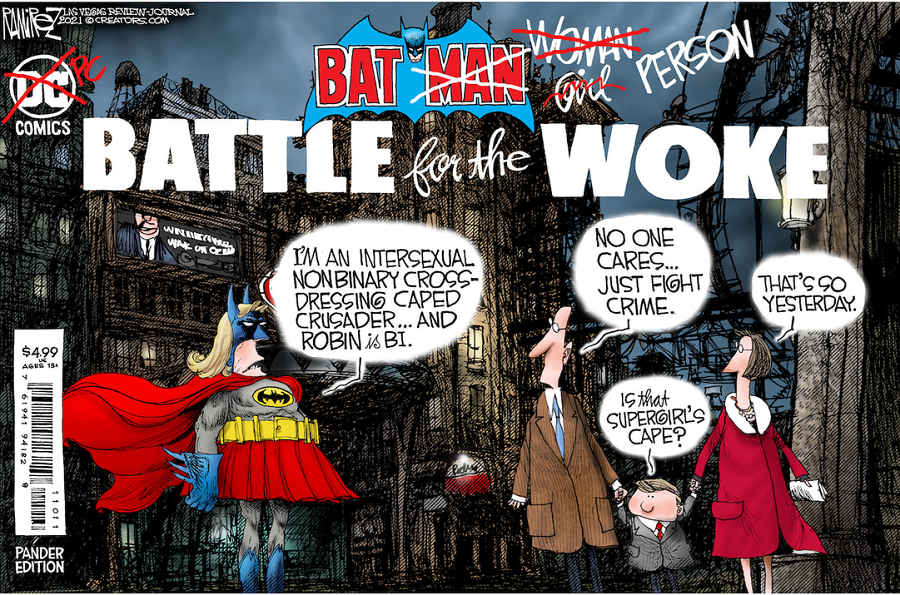 The ramshackle Club Obama is a shed on stilts above a garbage dump of a beach in Conakry, the capital of the West African country of Guinea. It doesn’t get much business anymore because Obama is no longer popular here. Guineans thought he would flood them with US taxpayer dollars but he didn’t. “Obama did nothing for us,” they’ll tell you.

The sad truth is that Guineans have done nothing for themselves. Independence from France came in 1958, and the place has been run by one party dictatorships, military juntas, and ridiculously corrupt leaders ever since. It’s the size of Oregon, with 12 million people who have a per capita GDP of $800 a year. Yet is has up to half the world’s reserves of bauxite (source of aluminum) and is #3 in world production, has diamonds, gold, and many other resources – which all goes into the bottomless pockets of whoever the ruling elite are at the moment.

It’s the tragedy of so much of Africa writ large. In 1974, after Cassius Clay had his “Rumble in the Jungle” in Zaire with George Foreman, he was asked by a reporter upon his return to America, “Champ, what did you think of Africa?” With wit and wisdom he replied, “Thank God my Granddaddy got on that boat!” (Glimpses of Our Breathtaking World #84 Photo ©Jack Wheeler)

A SPECIAL NOTICE TO MEMBERS

In an effort to provide you with a new site, we launched last week. It had tested out perfectly in a test environment. Unfortunately, it had various problems once it went “live” online.

To provide you with continued access we have reverted to the original site which should function as before. Soon the articles posted last week will show up. You will see the HFR as usual later today.

We sincerely apologize for any inconvenience. We value you and your participation at TTP.

Thank you for your patience.

THE 10 TOP REASONS TO VOTE FOR TED CRUZ

Now that Cruz has overtaken Carson to run neck-and-neck with Trump in the Iowa Quinnipiac University poll, Cruz is looking a lot like a winner. Here are my top 10 reasons to back him.

As Asheesh Agarwal and John Delacourt report, he did a brilliant job at the Federal Trade Commission. Anyone can propose tax cuts. It takes real know-how to cut through the regulatory kudzu that is strangling America enterprise.

If your credit card has recently been changed by your bank:

This notice serves as a request for you to update your credit card payment information in our site so that we may SUCCESSFULLY charge your membership in our new TTP Payment system when renewal time is due.

All you have to do is log into the website, which brings you to the Membership Details Page: 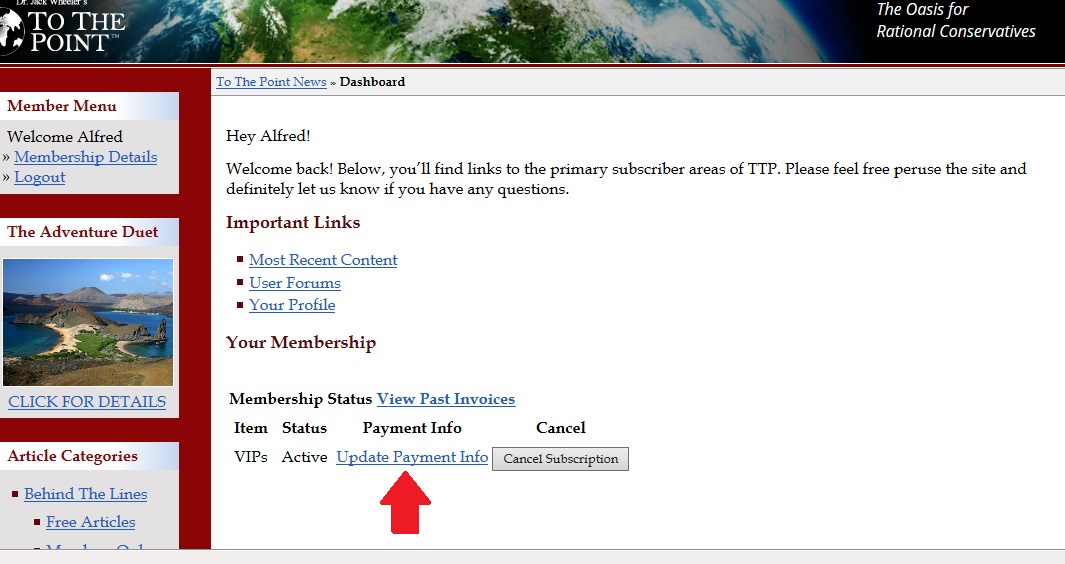 WILL YEMEN BE THE SAUDI VIETNAM?

The long-simmering struggle between Saudi Arabia and Iran for Mid-East supremacy has escalated to a dangerous new level as the two sides fight for control of Yemen, reminding markets that the epicenter of global oil supply remains a powder keg. Brent oil prices spiked 6% to $58 a barrel after a Saudi-led coalition of ten Sunni Muslim states mobilized 150,000 troops and launched air strikes against the Iranian-backed Houthi militias in Yemen, prompting a furious riposte from Tehran. Analysts expect crude prices to command a new "geo-political premium" as it becomes clear that Saudi Arabia has lost control over the Yemen peninsular and faces a failed state on its 1,800 km southern border, where Al Qaeda can operate with near impunity. The Saudis face an impossible dilemma. The harder they hit the Houthis, the greater the danger of a power vacuum that can only benefit Al Qaeda and Islamic State groupings that already control central Yemen. They are among the most lethal of the various Al Qaeda franchises. A cell from that area was responsible for the Charlie Hebdo attack in Paris. Yemen is the latest country swept up an epic struggle for mastery between the Sunnis and Shias across the Middle East that some have compared to the Catholic-Protestant blood-letting of the Thirty Years War in 17th Century Europe.  Could this struggle end up tearing Saudi Arabia apart?