2 The Point News » Guest Authors » Members Only » WHAT NOW? 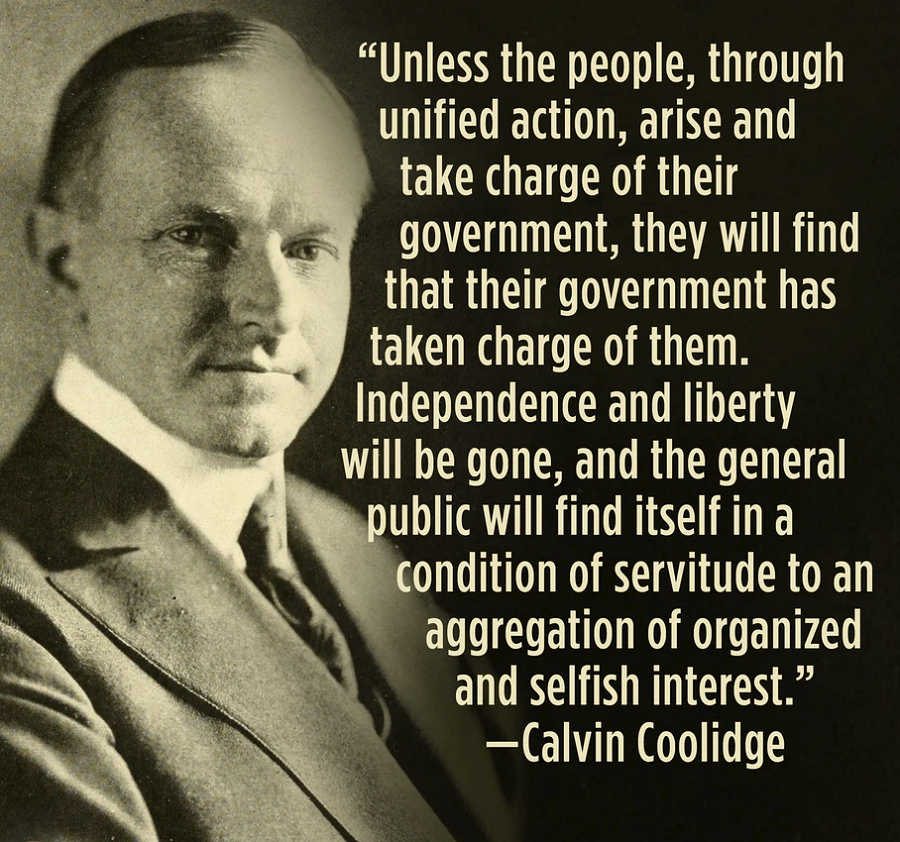 Some eighty million Trump voters (plus ten or twenty million likeminded others) have slowly woken up to a dystopic situation: People who want to raise families, do meaningful work and be left alone, have found themselves to be the playthings of lunatics.

The system they expected to support them had seen better days, to be sure, but in one short year they saw it become something they never would have imagined.

The productive conservative/libertarians of America – the people who grow the food, build the machines, man the critical systems and deliver everything – watched the congress run an impeachment based purely upon fraud, charging Mr. Trump with crimes he didn’t commit, but his chief accusers did commit. Moreover, they saw the FBI and CIA they admired supporting all of this.

They saw more or less every other government agency stand silent, even though they knew, and watched all the biggest news organizations withhold the truth, lie outright and censor a sitting president. Then came the shocking spectacle of a rigged election, followed by the Supreme Court passing on the one type of case (a dispute between states) that they have to take.

All this, of course, on top of riots, looting, neo-racism, and a televised plague that became the excuse for all manner of rights abuses.

What, then, are such people – you, me, us – to do? The support system they were committed to has not only let them down but stabbed them in the back, and repeatedly.

What to do is the question of the moment. And so, having some small experience with such things, I’ll give you several points to consider. What you do will be your choice, of course, but please do something. Do not sit and hope that things will work themselves out. If that worked, we wouldn’t be in this situation.

In a better world things might in fact work themselves out, but at this juncture of human development that’s precisely the opposite of what will work, as Thomas Jefferson sagely noted:

“The natural progress of things is for liberty to yield and government to gain ground.”

I don’t like that any more than you do, but that’s the bias of the present world. And so if we want things to change, we’ll have to do different things than those which allowed us to reach this point. If you remember nothing else, please remember this.

Before I go through a few models of response, I’d like you to remember that there isn’t just one model that we should choose. It’s actually better to have all sorts of responses running at the same time… creating all sorts of moving targets.

Another benefit of multiple models is that everyone can get moving right away, rather than waiting for things to get bad enough for big actions. The first step in any of this is to break stasis and act. Small actions have been sensible for quite some time, and the more we take small and mid-sized actions, the less necessary big and nasty actions will be.

And so, my first model of response is simply to stop supporting the system… to starve the beast. And even more essential than starving them of money is to deprive them of legitimacy. We must not let them hide behind hallowed titles – they are abusers and we must treat them as abusers.

After that, there are all sorts of ways to withdraw support: Stop taking government contracts, pull your kids from government schools, distribute life-saving but bureaucratically forbidden medicines, do business off the books, build the crypto economy, use gold and silver in daily commerce, encrypt your emails, and so on.

If tens or scores of millions of us did things like these, the abuse machine would collapse, giving reasonable people a chance to truly “rebuild better.”

A higher level of response would be collective actions. These are far easier for the system to attack, but I’ll give you an example nonetheless:

If the talk radio brothers all promoted “January 1st, we all stop paying taxes to Washington,” there would be no real way for the Feds to stop it. They’d send policemen to shut down radio stations and print ever-more money to keep up their spending, but they’d have a full scale revolt on their hands.

I tend not to like this plan because several people would almost certainly be arrested, killed, put in prison for life and so on. (With the scariest pictures possible running 24/7 in “the news.”) Still, it would take a big bite out of the swamp’s power.

A still larger scale of response would be secession. Many people are already considering this, and for legitimate reasons. Moreover, this model allows them to hold on to the justification of law while rebelling. Personally, I draw a sharp line between legislation and law, but that’s a long discussion for another day. The secession model allows people to turn against the swamp without turning against the Constitution. (There is nothing in the Constitution that forbids secession.)

Still, secession would almost certainly lead to some level of civil war, and I think that would be disastrous. I agree that it would still be preferable to living as serfs or slaves, and I do concede that violence is occasionally necessary in human life, but I’d very much like to evade it. Violence isn’t good for any of us, win or lose.

My personal favorites in all the above are personal-level rebellions, and especially to devote ourselves to what we might call constitutional money. Money, in the constitution, is specified as “gold and silver coin” and nothing more. Paper money, even though widely used at the time, was excluded.

The crucial thing about a gold/silver monetary system is that dirty tricks can’t be played with it: If you want to start a war or to send checks to the poor, you have to convince people your plans are worth sacrificing for. This was the case as recently as World War II, which required rationing and War Bonds.

Our current dollar regime is what empowers our abuse. Again that’s a long discussion for another day, but by going back to constitutional money – using it in actual commerce and thus displacing fiat dollars – the abusive regime is doomed.

I’d add Bitcoin to the mix, being just as good as gold for making money games impossible (better in many ways), but you can make your own choice. Silver and gold coins will suffice, so long as we use them, rather than just stacking them on a shelf. This model wins, without much violence and without having to offend constitutional sensibilities.

As I noted at the outset, Trump voters and likeminded others (the culturally conservative for lack of a better description) are the people who build, grow, deliver and repair almost everything. As such, they are the holders of the real power. Governments (which produce exactly nothing) have power only because such people yield theirs to the state.

The problem with productive people is that they haven’t believed they had a right to use their power. Rather, they believed that they should follow the dictates of specialists, authorities and “important people.” That was an error, and it became the foundation of our abuse.

We have both the right and the responsibility to make our own choices. A better world can be built no other way. Outsourcing our will to others has failed us and will always fail us.

It’s time for us to choose and to act.

Paul Rosenberg is a TTPer of many years.  He is the developer of Cryptohippie Anonymous VPN and Email, delivering the finest of privacy enhancing technologies for professional Internet users.