2 The Point News » Adventure/Explore » THE WELL OF JOB

THE WELL OF JOB 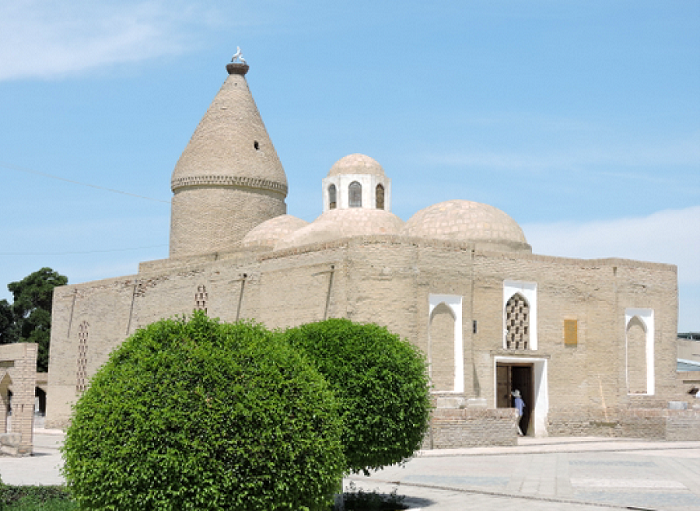 We’re all familiar with the sufferings of Job in the Old Testament’s Book of Job.  But what happened to Job after his sufferings were ended?  All the OT says is that, with his health and riches restored, he lived long enough to see his great-great grandchildren.

The OT says Job lived in the “Land of Uz,” which was “beyond the Euphrates.”  That would place it in modern day Iraq.  There is no connection between this Hebraic name and the land of Uzbekistan – meaning the Land of Uzbeks, a Turkic people.  Yet the Silk Road city of Bukhara in today’s Uzbekistan is thousands of years old.

Jews have lived in Bukhara for 3,000 years, although almost all have emigrated now (some 150,000 Bukharan Jews live in Israel).  Thus it is a very ancient legend that during a terrible drought in Bukhara, Job visited the city and struck the ground with his staff – causing a spring of healing water to gush from the ground, and continues to do so today.

A shrine was built around the spring – the Well of Job – and the water is clear and drinkable.  One of the many extraordinary experiences in what we call Hidden Central Asia. We’ll be here again this coming May. (Glimpses of Our Breathtaking World #114 photo ©Jack Wheeler)