2 The Point News » Adventure/Explore » THE PILLARS OF HERCULES

THE PILLARS OF HERCULES 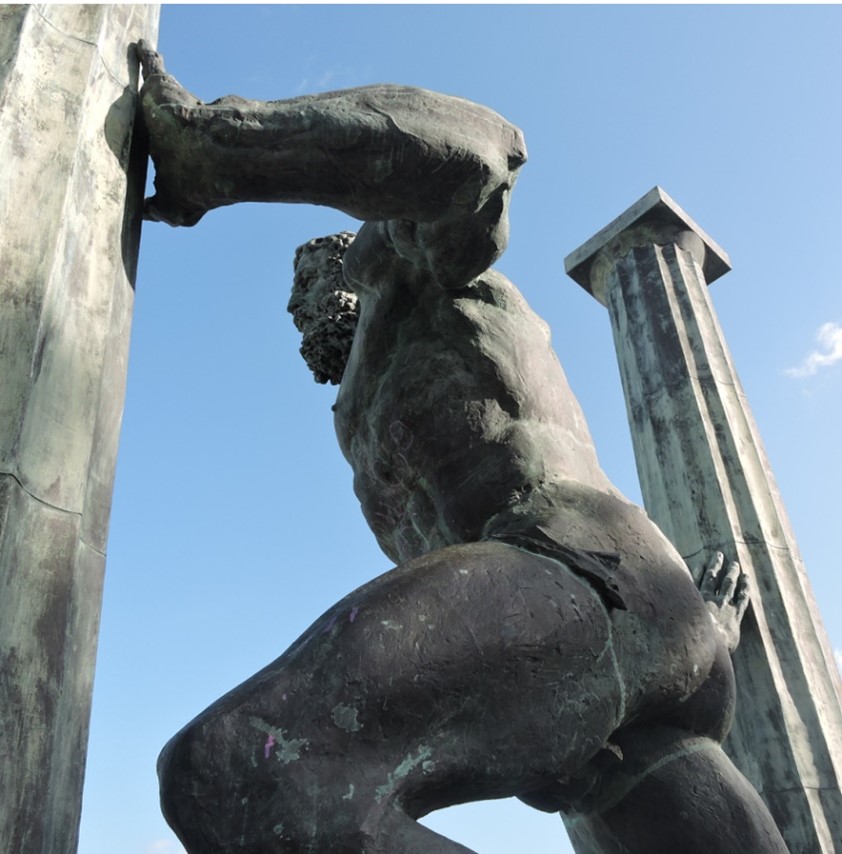 On either side of the entrance to the Strait of Gibraltar there are two small mountains known since great antiquity as the Pillars of Hercules.  The pillar on the northern, European side is the famous Rock of Gibraltar.  That on the southern, African side is Mount Abyla, Phoenician for “lofty mountain.”

The legend for the Phoenicians, Greeks, and Romans was that Hercules pushed the two pillars apart to join the Mediterranean with the Atlantic. We think today of Hercules as a comic-book bodybuilder, while the truth is opposite. The entire ancient Mediterranean world very seriously worshipped him.  For the Phoenicians, he was Melqart, King of the Earth.  For the Greeks, he was Heracles, Divine Protector of Mankind. He was the same for the Romans, who pronounced his name as Hercules.

The Phoenician trading port of Abyla has a history of 3,000 years, from Phoenician to Carthaginian to Roman to Byzantine to Christian Visigoths to Islamic Berbers to Portuguese – and since 1668 to Spain, which continues to govern it today as the Spanish Autonomous City of Ceuta on the Mediterranean coast of Morocco.

Ceuta is a charming European city with beautiful beaches, open air cafés with great sangria, very relaxed and pleasant.  It is here you find the statue of Hercules separating his Pillars commemorating the legend pictured above.  Easy to get to with high-speed ferries from Algeciras near Gibraltar, Ceuta is definitely worth your while to experience. (Glimpses of Our Breathtaking World #137 Photo ©Jack Wheeler)