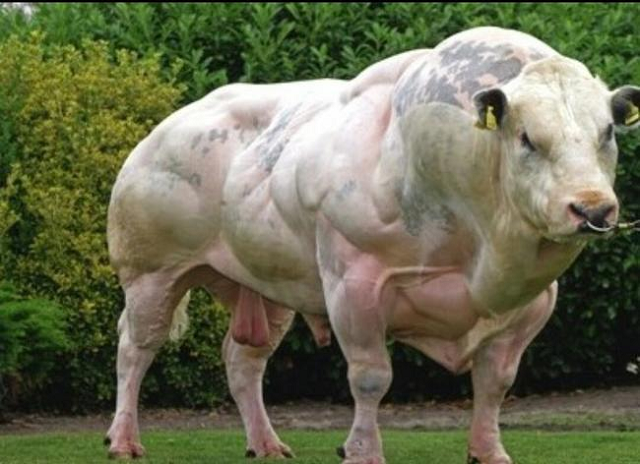 For investors; I hope that the wheels will stay on long enough for Biden/Harris to become the next Herbert Hoover:

Biden has not been sworn in, yet the overproduced elite predators are already fighting over access to power in his administration.  Expect a great deal more of such discord:

Did BLM Leak Compromising Biden Comments After Being Shunned From Race Debate?

I think that it is all too likely that China will invade Taiwan during the next 4 years.  Jack Wheeler thinks it could be as soon as next year:

“A Biden win is the most befitting ‘punishment’ of the anti-Trump cocktail.”

This is an insightful article from the Saker blog, which I believe is a Russian influence operation.  That doesn’t mean that what they say here isn’t true.  Surprise, surprise, surprise; TTPers and Vladimir Putin have common enemies which include a very diverse cocktail of Trump enemies.

With a common need to oppose Trump at any cost evaporating, this alliance is already falling apart as each victor demands an unsupportable share of the Chicom Virus lockdown limited spoils.  What do Black Lives Matter and climate activists have in common, other than hatred of Trump?  Loot that is redistributed to one faction cannot be redistributed to another.  Will these factions realize that they have all been used as pawns by the Deep State(s)?   I hope that you are in a nice safe place from which you can enjoy the onrushing chaotic hostilities, because they are going to become more and more intense for the next four to ten years.

After Trump, The Flood…

The Republican Party is widely called the Stupid Party because their leadership leaves so much to be desired:

My own view is that any party who claims Section 230 immunity thereby makes themself a “government actor” because they are accepting a special government granted privilege, an immunity against lawsuits that is possessed by sovereign governments but not by ordinary people or private publishers, such as newspapers and book publishers.  “Government actors” are required to obey the Constitution, unlike private actors, including the First Amendment.  With the current original understanding views of 5 members of SCOTUS, I think that there is a good chance that this could be achieved by well designed litigation.  It certainly could be accomplished by legislation stating that anyone claiming Section 230 immunity was a “government actor”, but I suspect that generous “donations” by the tech companies would derail that approach.

Here is a proposed limit to Section 230 abuses: 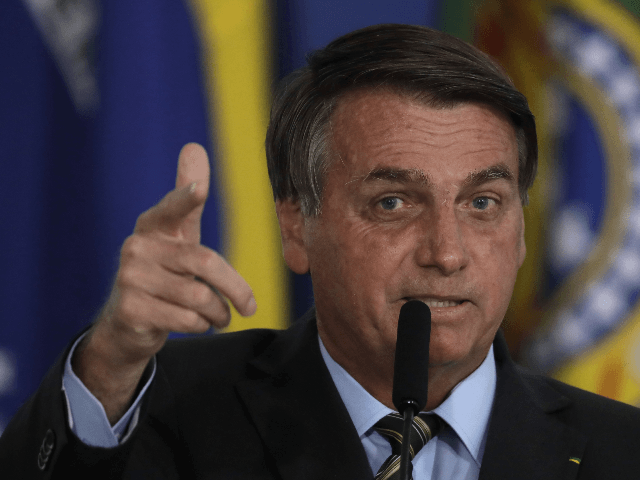 That’s the way to do it! 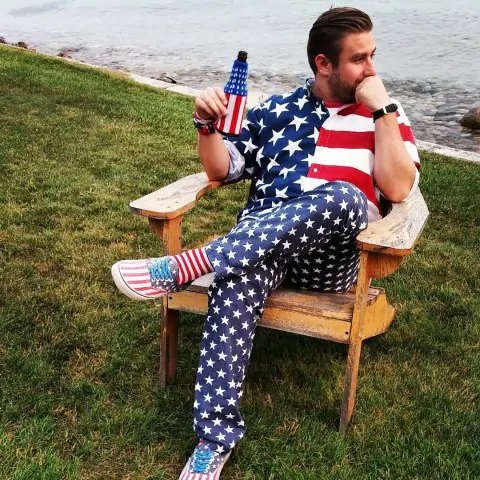 FBI admits that it has Seth Rich’s laptop and is responding to FOIA:

On the other hand, the Office of the Comptroller of the Currency is trying to prevent politically based financial services blacklisting:

Federal Rule Would Clamp Down on Financial Blacklisting

Maybe this is why Biden has announced that he is nominating California’s Attorney General as Secretary of Health, Education, and Welfare.  Most courts have treated health emergencies as a Constitution Free Zone.  The Chicom pandemic won’t be allowed to fade way until a replacement is found.  Biden says that gun violence is a public health emergency:

Now, the lockdowns have to last another 12-18 months; can’t let that emergency fade away”

Watch: Bill Gates Says Lockdowns Should Carry On Into 2022 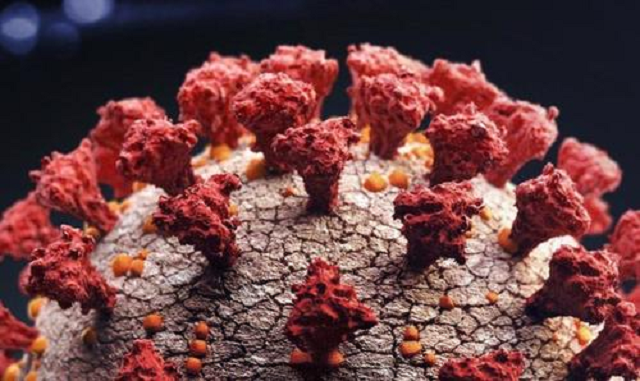 Oh, wait!  It’s a new mutant!  Add another year or three to the emergency:

And the CDC has – as a public health emergency measure – basically seized all rental housing in the USA – with not a peep about Fifth Amendment Takings Clause just compensation for the property owners:

Doug Casey On What Happens When The Suspension On Evictions Ends 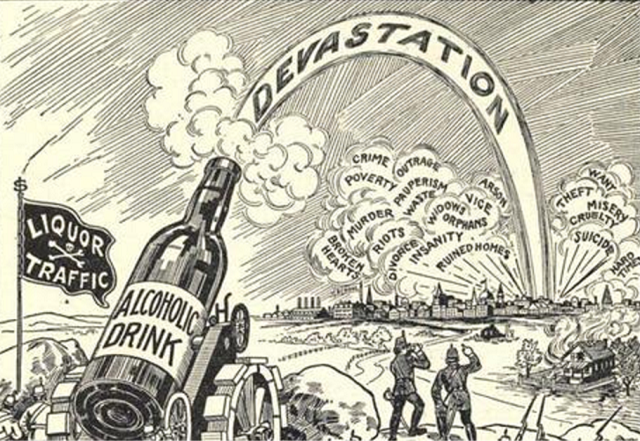 The full audit report is here:

They can spy on you, even if you have a dumb cell phone rather than a smartphone: