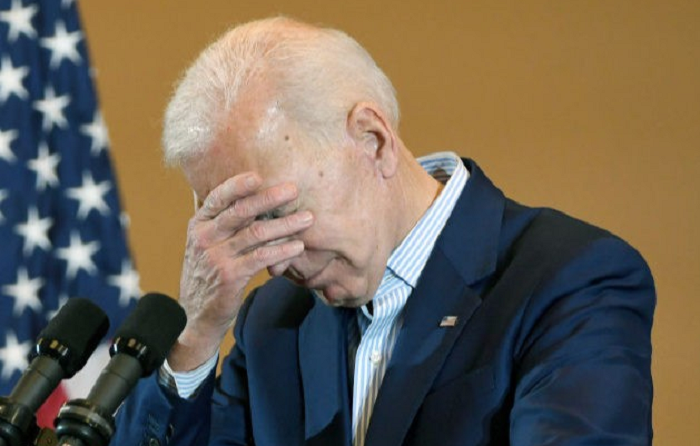 Neither I nor they believe in Santa Claus or the Tooth Fairy either:

It’s who counts the votes:

Giuliani’s theory of the case:

Sidney Powell election fraud database (Javascript must be enabled to view it):

Here Is The Evidence

Nevada vote fraud lawsuit. Well thought out.  The tough part isn’t proving irregularities or fraud; it is proving that the magnitude was so great as to make a difference in the outcome:

And, in spite of the best efforts of the MSM and tech media, 47% of voters think that the ‘Crats stole the election:

“China Is Angry. China Can Be The Enemy”: Beijing Launches Extraordinary Attack On Australian Government

Google’s thumb on the scale:

Robert Epstein: Google Shifted a ‘Minimum’ of 6 Million Votes in 2020

However… Zuck’s “increase the hidden tax the peons” initiative fails:

But wait!  There’s more! The AIs are coming:

The pendulum may be swinging back toward sanity:

Nothing to see here, folks, just move along…

Georgia on our minds:

Democrats Aim to Create, Exploit Divisions Among GOP in Georgia

Some good election comments from the Mises Institute:

America’s Elites – Not Trump – Are Responsible For Undermining American Democracy

Governments destroying social harmony; another huge cost of the lockdowns. But, of course, if politicians keep us divided and angry at each other, we are less likely to unite and severely limit or abolish them.

If you live in Great Britain, Big Brother is definitely watching you. It is so easy when most of the peons buy and wear prisoner tracking bracelets disguised as cell phones…

German politicians are not letting a good crisis go to waste:

‘The Germans’ Are Back!

The natives are becoming restless:

Hurray for Disobedience to Authority! Californians revolt against ‘Crat tyrant: 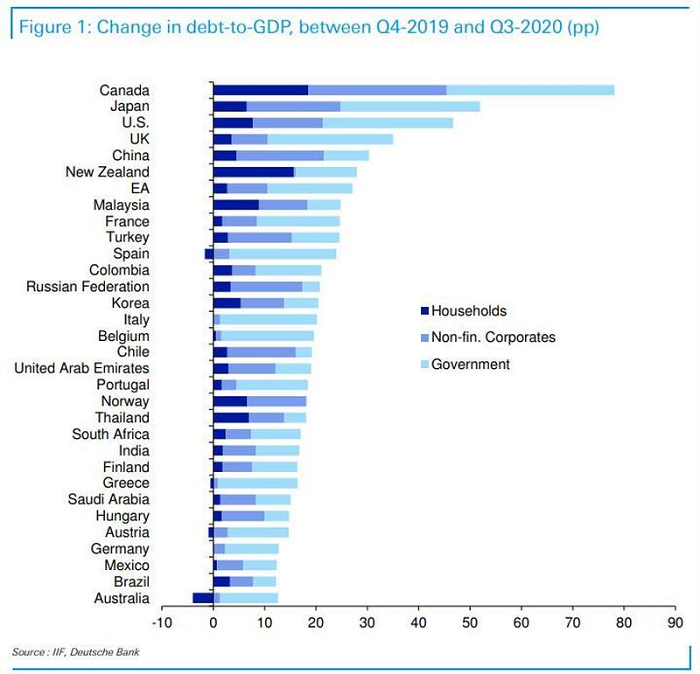 Lockdown induced private, corporate, and government debt increases around the world. Canada big surprise to me – 75% debt increase to GDP!

The Global Cost Of The COVID Pandemic

In case you were wondering whether it is serious yet- Sesame Street is working with the World Economic Forum to brainwash kids into accepting the Great Reset.  No, this isn’t Babylon Bee satire:

Sesame Street Sells Its Soul to the Great Reset

Chicom Virus mortality vs. age.  This virus is amazingly age selective.  One might even think that the Chinese Communist Party had it engineered to solve their very severe inverted age pyramid economic problem that resulted from Mao’s one child policy.

For investors: Remarkably blunt talk about the dangerous debt trap promoted by central banks’ interest rate repression from the retired Chief Economist of the Bank Of International Settlements, the central bankers’ central bank:

While we are very unlikely to alter the trajectory of historical dynamics cycles, even a partial understanding of them can be very worthwhile for both positioning oneself to avoid dangers and to harvest opportunities.

The cost of a basket of Thanksgiving dinner foods increased 9.8% from 2019 to 2020.  The Fed claims that inflation is less than their “desired” 2%.

9.8% annual inflation in the price of a Thanksgiving dinner.  What could possibly go wrong?  Central banks are purchasing $1.2 billion in assets EVERY HOUR.    Central banks in 2021 are expected to increase the money supply by 0.66% of the WORLD GDP EVERY MONTH.   Multiple central bankers are now publicly warning of “unintended consequences”:

And just when you thought that things couldn’t possibly become more bizarre: