G.K. Chesterton — ‘When men choose not to believe in God, they do not thereafter believe in nothing, they then become capable of believing in anything.’  Why Wokeism is a religion:

Why Wokeism Is A Religion

More information here.  As I said previously, and as TTP’s Oct 4 HFR stated:

“Once it is actually codified it will be instantly challenged in federal court as, for example, a clear violation of the Administrative Procedures Act that governs all fed regulation – on two grounds.

Xiden’s vax mandates are both over-inclusive – including those who don’t need it having natural immunity from getting Covid, and people, even children, across the board generally – and under-inclusive by exempting for no reason large groups such as postal workers – both of which violate the Act.  SCOTUS would toss the mandates out quickly and Xiden knows it.”

“On the dubious assumption that the Mandate does pass constitutional muster—which we need not decide today9—it is nonetheless fatally flawed on its own terms. Indeed, the Mandate’s strained prescriptions combine to make it the rare government pronouncement that is both overinclusive (applying to employers and employees in virtually all industries and workplaces in America, with little attempt to account for the obvious differences between the risks facing, say, a security guard on a lonely night shift, and a meatpacker working shoulder to shoulder in a cramped warehouse) and underinclusive (purporting to save employees with 99 or more coworkers from a “grave danger” in the workplace, while making no attempt to shield employees with 98 or fewer coworkers from the very same threat.”

The Fifth Circuit’s reasoning is bulls-eye accurate and pro-Constitution. 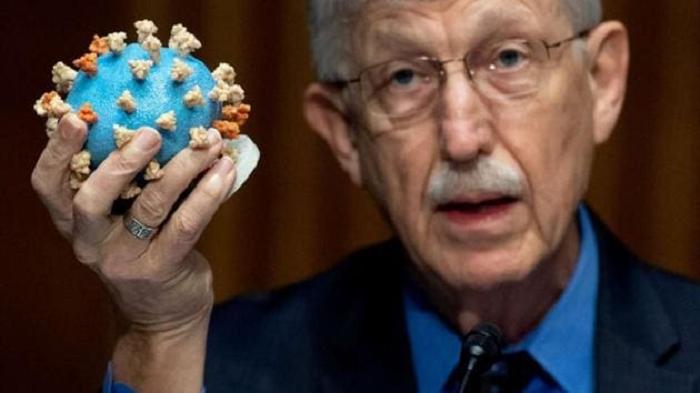 How many people did Francis Collins, National Institutes of Health director kill with his woke obsession with race?

How Many People Did NIH Director Francis Collins Kill?

“No Oklahoma Guardsman will be required to take the COVID-19 Vaccine,” it reads, adding that Gov. Stitt is the force’s “lawful Commander in Chief” when not mobilized by the federal government.

“No negative administrative or legal action will be taken against Guardsmen who refuse the COVID-19 vaccine.” 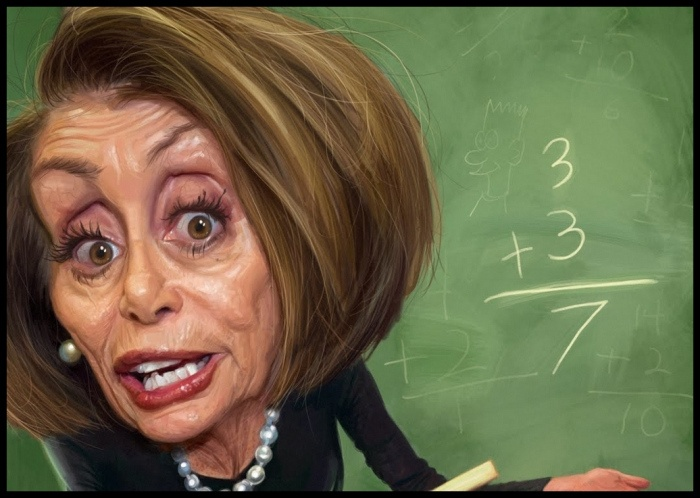 Freedom Caucus tells Pelosi that they will not vote to fund the federal government if the vax mandates continue – and the money runs out around Dec. 15:

Freedom Caucus to Pelosi: We Will Oppose Funding Gov’t over Vax Mandates

The search spike for “died suddenly” suggests that the wheels are coming off peoples’ trust in the vaccines: 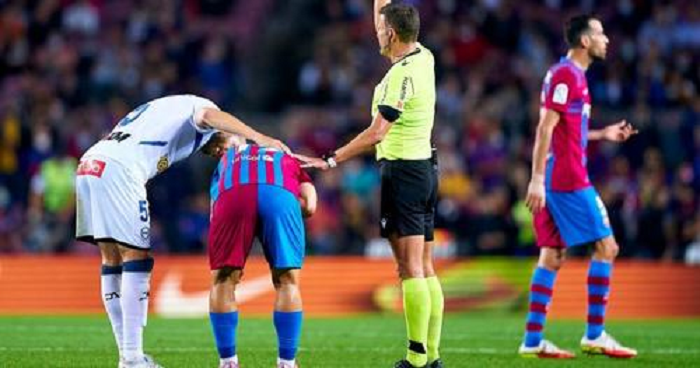 Why have an “unusually large number of professional and amateur soccer players collapsed recently”?  Something to do with getting vaxxed perhaps?

The wheels are coming off the publics’ trust in Xiden, too.  Note this is a poll by left-wing Politico: 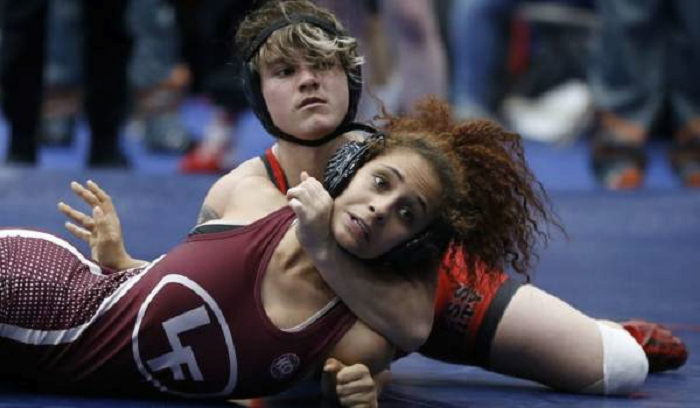 And so the IOC says that trans athletes shouldn’t need to lower their testosterone levels – really!

IOC: Trans Athletes Should Not Have to Lower Testosterone to Compete

Why supply chain problems will persist for years: 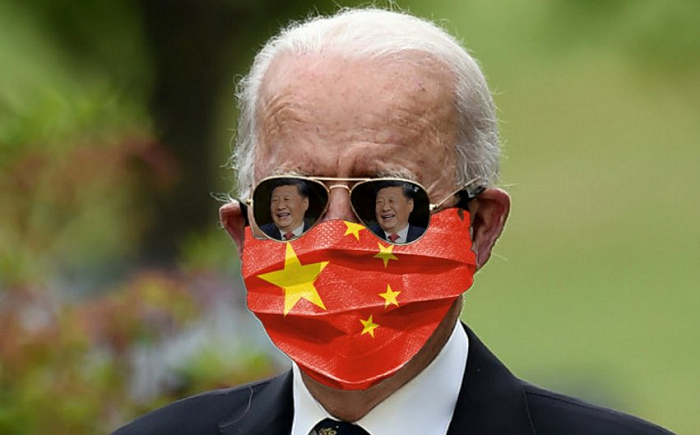 The US and China are at war – but few Americans realize it yet:

And with an FBI as grossly incompetent as this, we will lose the cyber part of this ongoing war:

Words of wisdom for investors:

The Real Reason Why The Fed Isn’t Tightening

Real consumer price inflation is currently at about the 1970’s peak:

On Inflation: 6 Is Really 10 And The Causes And Symptoms Are Similar To The 70s 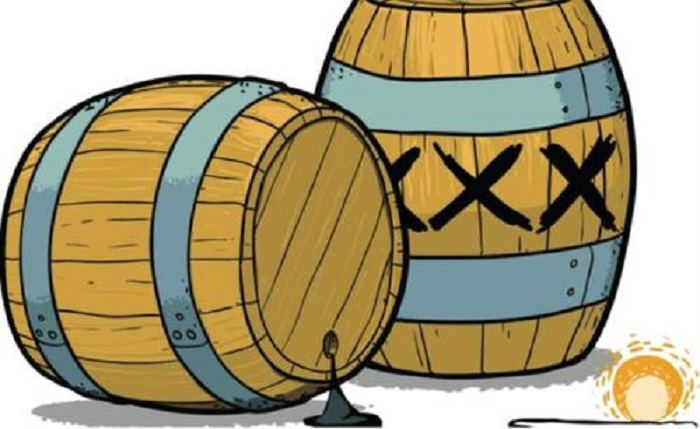 The US is becoming a powder keg:

The US Is A Powder Keg