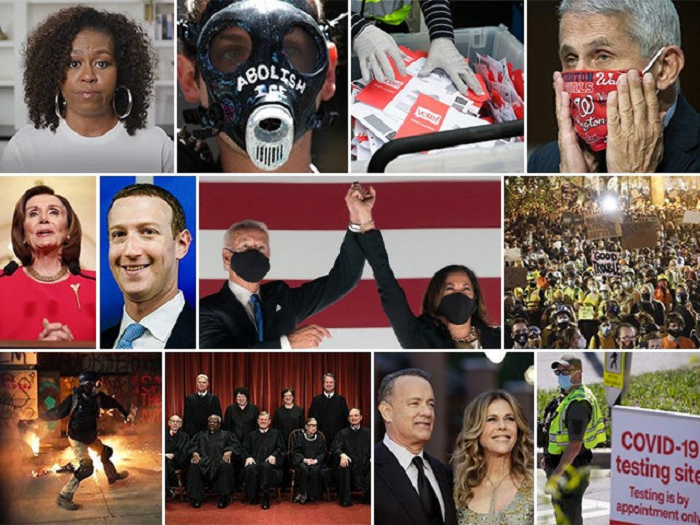 A call from ‘Crat central command for execution by firing squad:

Russia Interfered in 2016 Election ‘On Behalf of Hillary Clinton’

And note that Mueller was FBI Director in 2009:

In 2016, I ran the numbers on the economic effects of American oil fracking on Putin’s income, and it was obvious that Putin would support ban-fracking-Hillary. Same applies to ban-fracking Biden today.

This is probably why my wife and I never received our Republican primary mail in ballots:

CDC Data Shows Coronavirus Survival Rate: 99%-Plus for Ages 69 and Younger, 94.6% for Older

If you are over 70, be very careful (regular masks are essentially useless but N95 or P200 respirators combined with hand sanitizers provide excellent protection), whereas if you are under 60, you probably don’t have much to worry about except infecting someone older.  Beware, however of comorbid risk increasing factors such as diabetes, hypertension, obesity, heart disease, and a lot more.

As to the usefulness of social distancing, my extensive laboratory work with lasers in dark rooms has clearly shown that there are a lot less speech droplets at 6 feet than at 3 feet – but beware of drafts.  In one German pork packing plant, the initial infected person infected others up to 29 feet away due to a strong cooling system draft. Here is the full CDC Report:

Surprise! On the average, the more years of “education” one has, the more closed minded they become:

How long can Joe’s nose grow:

Biden taxes – I have had a lot of income from book royalties, lectures, and licensing of intellectual property, and the tax law is clear; this type of income is subject to self-employment taxes with include Social Security and Medicare – unlike dividends:

About the NYT story on Trump’s tax returns:

The above analysis is reasonable; as a real estate investor, I am familiar with the tax laws governing such investments.  More below:

Sure is true about NY Times journos:

“Inflation Is Already Here”: The Fed May Have A Major Problem On Its Hands.

About that California electric vehicle mandate:

Actually, the problems are far worse than the above article describes.  Even with liquid cooled batteries and 250KW charging stations, it takes very roughly 5 to 10 times as long to put the same amount of energy into a battery as gasoline pumped into a gas tank.  How many urban gas stations have enough space for 5-10 times as many cars?

But wait, it gets worse!  To charge roughly 7 cars simultaneously (approximately equivalent to just 1 or 2 gas pumps), you need all the power available from a 7600 volt 3 phase power line that powers just that one gas station.  How many gas stations have you seen with a 7600 volt 3 phase power line?  How many of such power lines have no other extant customers?  (Zero.)   Now imagine the cost and permit hassles to build new power lines in urban NIMBY California.

Good news regarding the Second Amendment: 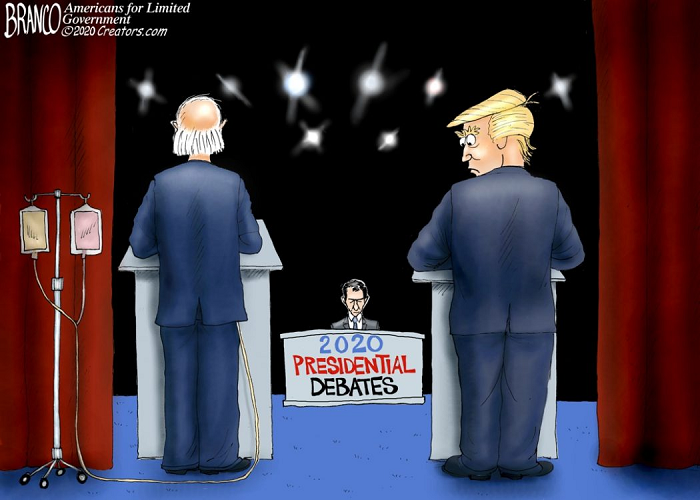