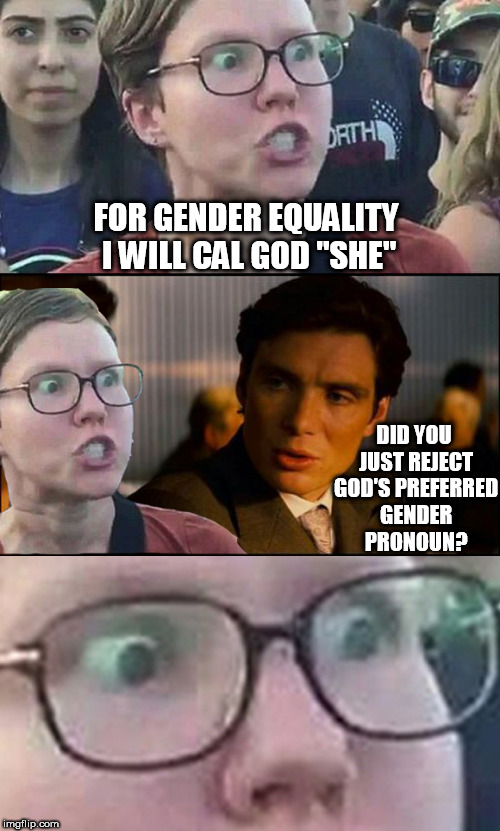 A California state Appeals Court gets it right; a law requiring preferred pronoun usage under penalty of law violates the First Amendment:

The Fourth Circuit Court rules that the Second Amendment isn’t a second class civil right and that 19 to 20 year-olds who want to buy a handgun aren’t second class citizens:

More tipping; some ‘Crats don’t mention that they are ‘Crats when running in rural areas.  I disagree with the article’s claims that climate change is popular in rural areas.  I live in a deeply rural central Nevada, and have many friends who are ranchers, farmers, and miners – every one of whom thinks that climate change is a lying excuse for ripoffs by big buck ‘Crat donor’s:

Rand Paul: I Will Be Seeking a Criminal Referral Against Fauci for Lying to Congress 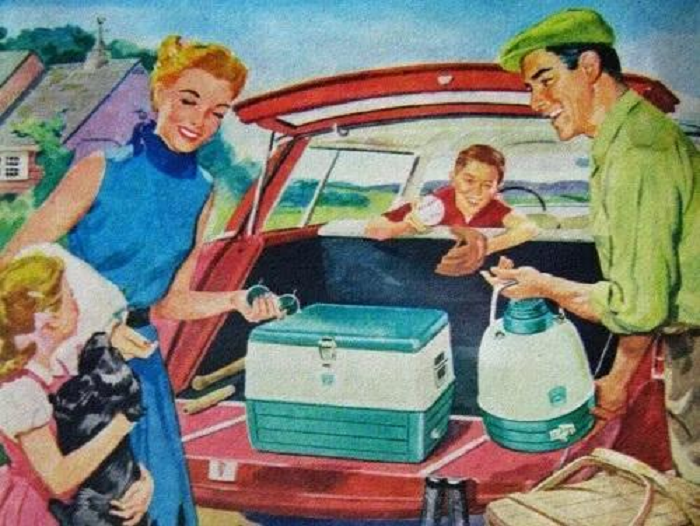 Now the Woke Pentagon is spying on both its own members and civilians to root out anti-wokeness by declaring it to all be White Supremacy. Oh, and it’s working with George Soros and radical lefties to do so: 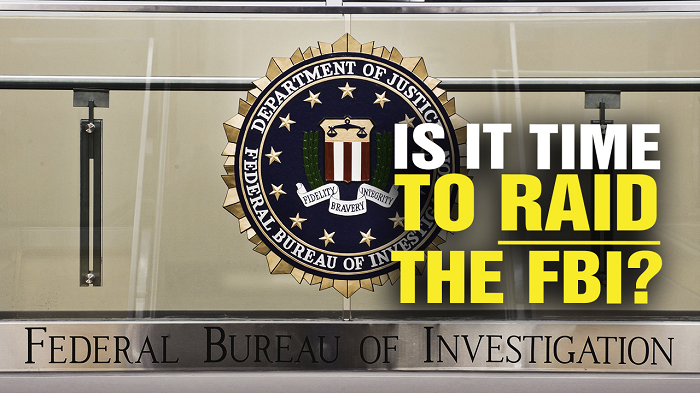 “Our” Federalie Bureau of Investigation at work – playing agent provocateur and planning crimes.  Perhaps this is why the 1/6 captives are being held in solitary confinement and not granted bail (even for misdemeanors).  If they were allowed to talk to each other and compare notes, they might connect the dots and discover that the 1/6 Capital tresspass was substantially a Federalie planned Reichtag fire operation.

More about that British microchip fab taken over by Communist China that Skye’s Links reported on last week: