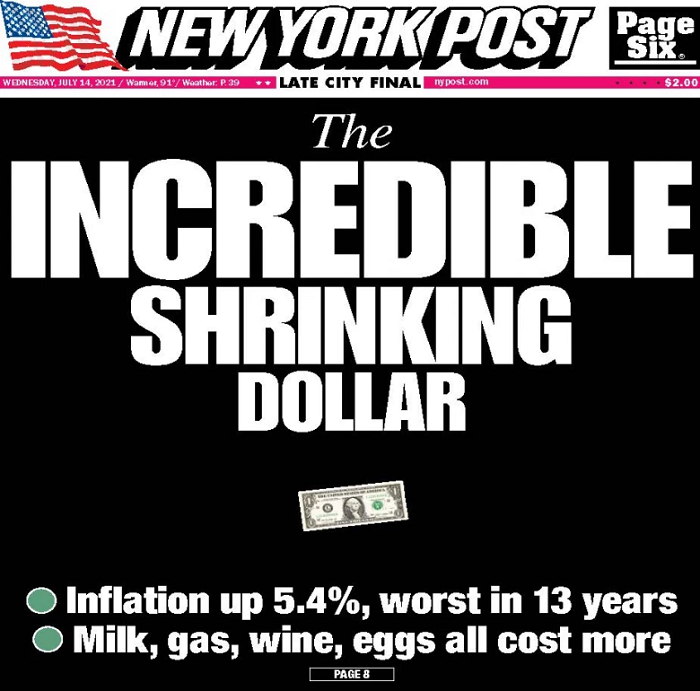 There’s now a name for what we are suffering: BIDENFLATION.  #bidenflation is now a trending hashtag on Twitter. 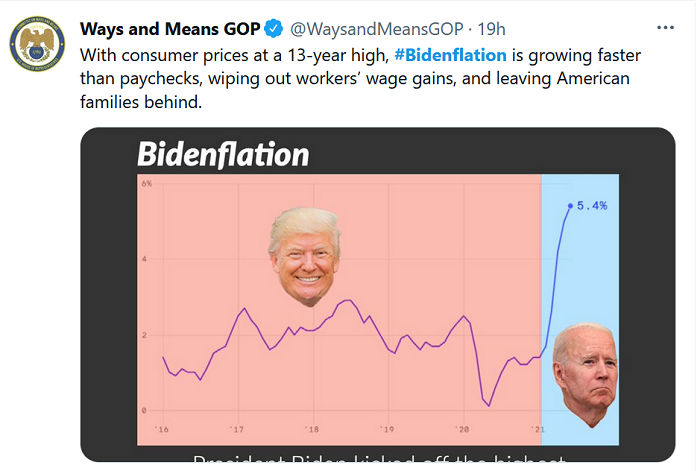 Bidenflation is real, and Democrats will make it worse

The Tucker plot thickens!  I would not be at all surprised if the NSA intercepted Carlson’s emails – along with those of everyone else.  I think that he may be being suckered by another Federalie agency into believing that it was the NSA who disclosed those emails to the media.  Other Federalie agencies, such as the FBI, the CIA, the DNI, and probably several more, have access to the NSA’s intercepted communications database.  I do agree with him that the Xiden administration is attempting to get him taken off the air:

The Weaponization of January 6 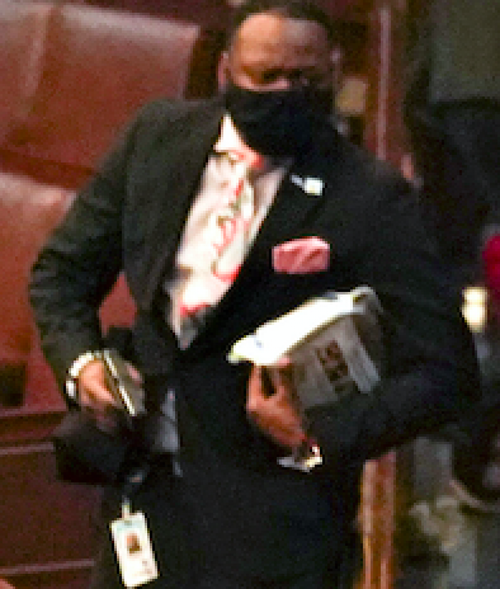 Who killed Ashli Babbitt?  None of the 1/6 “insurrectionists” were armed.  Only one shot was fired; a Capital Policeman killed an unarmed woman protestor who had trespassed in the Capital.  Why he thought that she was a potentially deadly threat remains unexplained: 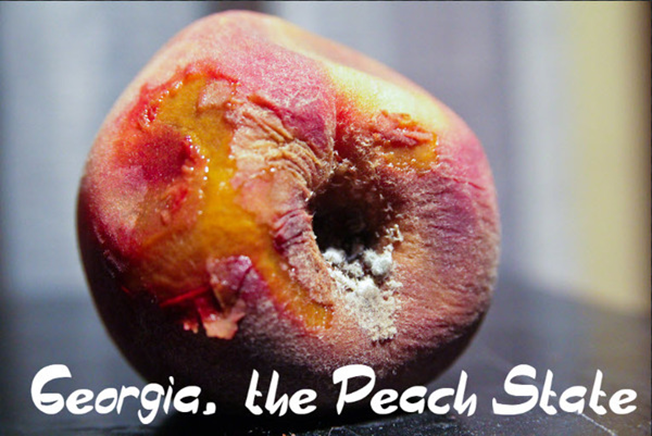 Tucker Goes All In, Airs Evidence Of “Improperly Duplicated” Ballots From 2020 Election

It looks as if there was massive election fraud in Fulton County, Georgia 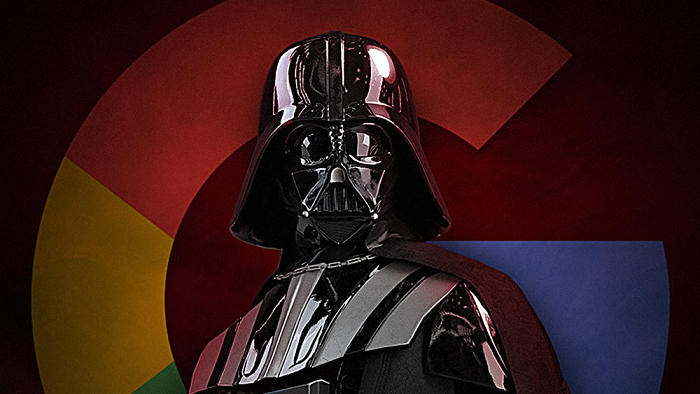 Another reason to search with duckduckgo.com rather than google.com. Google is our enemy!