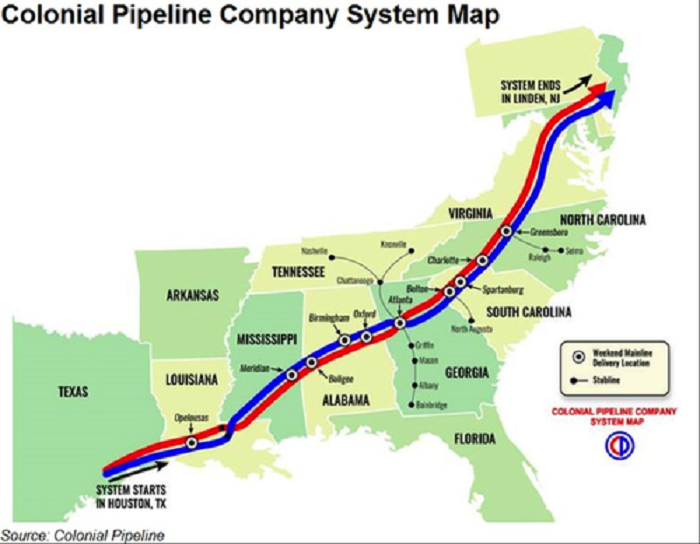 The biggest gasoline pipeline in the US has been shut down by a cyberattack.  This is a perfect example about how much of the SCADA (supervisory control and data acquisition) systems that run our infrastructure are tied to the public internet rather than to private intranets that is not connected to the public internet, thereby making them relatively easy to attack.

That 5,500 mile long pipeline should have run a private fiber optic cable under its right of way rather than connecting all of its sensors and controls to a hackable public internet connection.  This would have cost more – but likely far less than what they are going to lose during this shutdown – let alone the total cost to our economy and all the individuals affected by it.

This looks like gross incompetence to me; the hackers stole almost 100 gigabytes in 2 hours.  The pipeline company’s firewalls should never have allowed that.  Moreover, those firewalls should have restricted outgoing data to a list of internal company IP addresses.  Or maybe they didn’t bother to program their router firewalls rules…  If this is typical of our infrastructure corporations, we are so screwed:

The higher gas prices are NOT just about the Colonial pipeline shutdown.  They have been rising since Trump was evicted from the White House, and are higher on the West Coast (thanks to environmental boutique gas formula regulations) than on the East Coast:

Where have all the workers gone?  The most recent jobs report showed increasing unemployment and a huge miss in new hires.  Here is why I am now having to pay $40 per hour for average skilled handymen:

Why Businesses Might Not Raise Wages Despite Labor Shortage 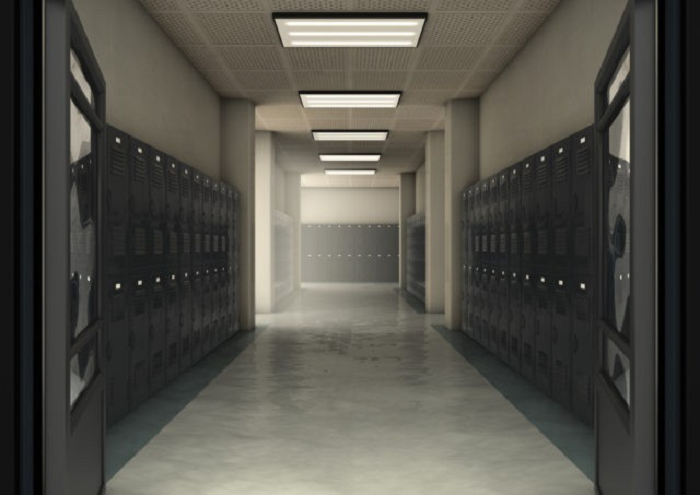 Teachers’ unions pandemic cultism is part of the problem, too:

Bank of America is now calling it “transitory hyperinflation”:

During the German Weimar Republic hyperinflation of the early 1920s, peoples’ subjective judgements as to loss of value of their fiat currency actually exceeded the hyper production of that currency (literally trainloads of fiat currency with lots of zeros added every month), hence the real subjective inflation corrected value of the fiat currency in circulation actually dropped even though it was increasing at an astronomical rate in nominal terms.

Yes, hyperinflation can be severely deflationary in real subjective inflation corrected terms.  See a wonderful book called “When Money Dies”, by Adam Fergusson. Please, please read it; this knowledge is vital for your survival. The link is to the Kindle edition loadable into your iPad, but you can read it free here: 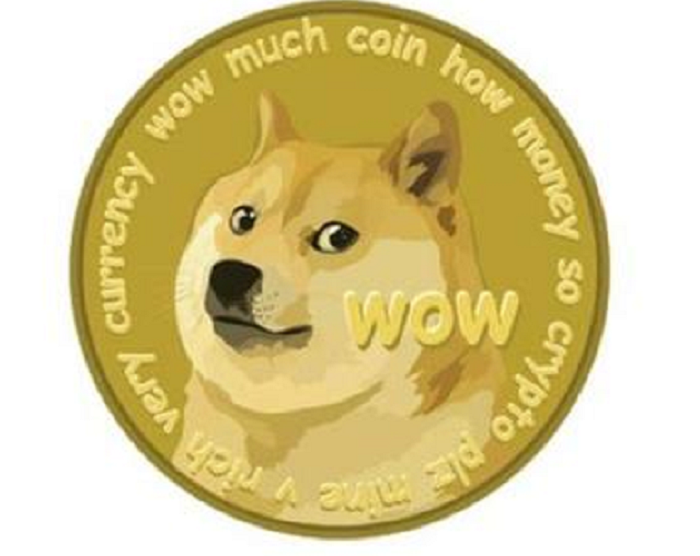 Every DOGE Has Its Day

And Now Rents Are Soaring Too

The right to bear arms in Texas:

Idaho uses the 10th Amendment to protect the 2nd Amendment:

Support for more gun controls is dropping rapidly, especially among youths and Hispanics:

Stephen Moore: “Something Is Very Fishy” About The Biden Census Bureau Data

About that CCP virus:

Here is an outstanding clear and detailed discussion for the layman of information regarding whether the Wuhan virus naturally evolved or whether it escaped from the Wuhan Institute of Virology lab.  One of the things that I learned shocked the heck out of me: gain-of-function research on bat coronaviruses at the Wuhan Institute of Virology was done at Biological Safety Level 2 and 3 – not 4.

I’ve had formal training in safely handling human pathogens under a National Science Foundation grant.  You have seen BSL2 every time you have gone to your dentist during the past three decades.  BSL2 is adequate to prevent the the transmission of many blood borne and fecal/oral pathogens, such as HIV, hepatitis A, B, and C, malaria, and cholera. but is totally inadequate to prevent the transmission of respiratory viruses.

Rand Paul and The Daily Mail are hot on the trail:

Read the last part of this fine Tucker Carlson rant to see that Fauci was the paymaster who paid the Communist Chinese scientists our tax money to develop the CCP virus.  It really should be called the Fauci Virus – or the Faucism Virus:

FNC’s Carlson: ‘Why Isn’t There a Criminal Investigation into Tony Fauci’s Role in this Pandemic?’ 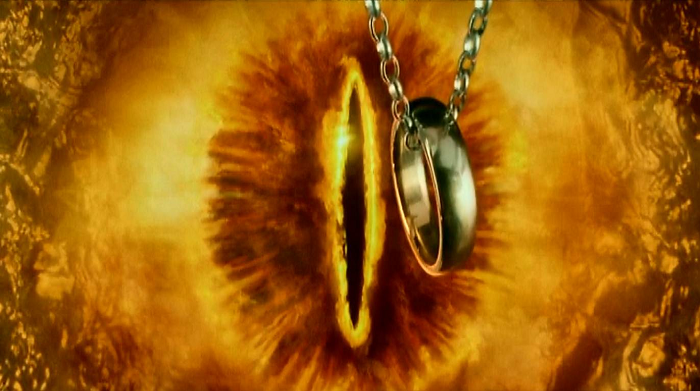 The same National Institutes of Health that paid for “gain of function“ research on coronaviruses at the Wuhan Institute of Virology plans to soon have another program to help you – how would you like a magical health protecting ring? Sauron won’t be watching you with it, pinky promise!

This Biden Proposal Could Make The US A “Digital Dictatorship”

“One for the Dark Lord on his dark throne

In the Land of Mordor where the Shadows lie.

One Ring to rule them all,

One Ring to find them,

One Ring to bring them all and in the darkness bind them.

In the Land of Mordor where the Shadows lie.”

Arizona Senate plays hardball over election routers; it sure looks like the ‘Crats have something serious to hide:

The claim that the passwords would provide access to source code is bogus.  Those machines would not contain source code, only binary object code.  The routers, however, would contain code describing allowed communications rules between the County’s voting and tabulating machines and both internal and external machines (if any).  If there were external communications after certification and during the voting process, there is going to be a lot of explaining needed.  What “highly classified” involvement did the county Sheriff’s Department have in the election?

The Big Mac time bomb is about to explode; this is why I have to pay $40 per hour for self-employed handymen of average skill:

Producing lumber is hard work – and the enviros running American governments try to block it:

Visualizing What $50k In Lumber Can Build Today Versus Last Year

The Inflation Monster Has Been Unleashed

What about those subjective expectations regarding inflation?

“This Is Not Transitory”: Hyperinflation Fears Are Soaring Across America

The electorate is going to be seriously unhappy in 2022…