2 The Point News » Keeping Your Sanity » KEEPING YOUR SANITY XXVIII 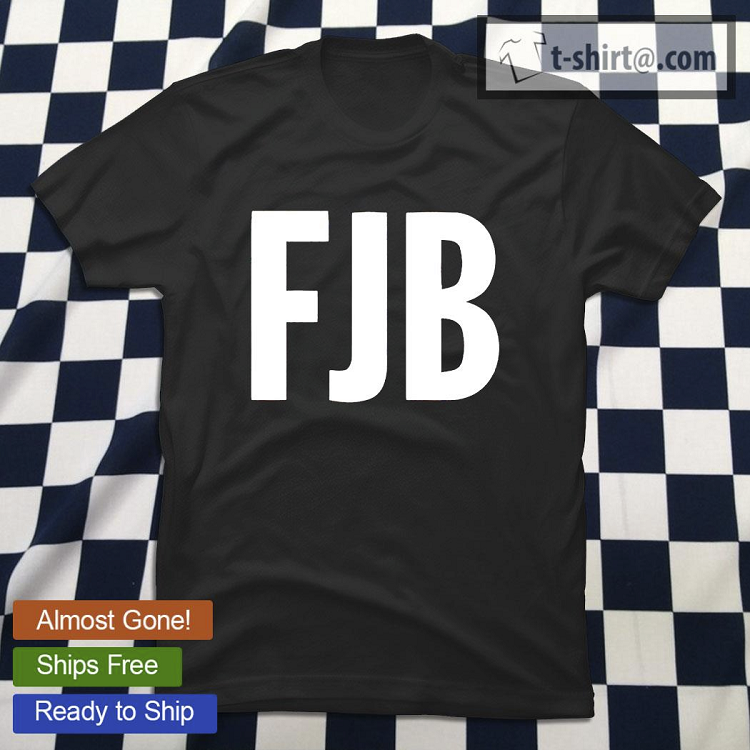 Actually, no code is needed for these times – everything is spelled out including the F-word.  Google “F*** Joe Biden” – spell it out – and you’ll get 14,600,000 hits. Go to Images and you’ll see an amazing array of flags, posters, banners, coffee cups, t-shirts, etc. proudly and fully announcing it.

This weekend at college football games around the country, “F*** Joe Biden” was such a popular chant by massive mask-free crowds in the stadiums it made national news:

Fox (9/12): College Students Chant ‘F— Joe Biden’ At Football Games.  Be sure and watch the interview with Clay Travis.

There are vid clips still up on YouTube but you can’t trust that.  There’s a clutch up on both Rumble and Bitchute.  The best composite on Rumble is: People Chanting F—K Joe Biden All Across the Country.  The best video clip composite on Bitchute is: Across The US Chants Of “F–k Joe Biden” Have Erupted At Numerous College Football Games.

The chants are yelled not so much in anger but in ridicule and disgust.  And look at the size of the crowds – stadiums all over the US overflowing, huge, enormous, filled with mask-free fans engaged in massive, peaceful civil disobedience, refusing to obey FJB’s mandates.

With crowds this size all over the country all laughing uproariously at a politician, it’s hard to see how he can recover.   You know the Five Stages of Grief: denial, anger, bargaining, depression, and acceptance.  FJB is at stage 2 now, anger.  He’ll discover bargaining will do no good because he’s lost what amount of the public’s respect he ever had.  Thus he’ll plunge into a dark hole of bitterness and depression from which he’ll likely never emerge.  Resignation is then inevitable.

It’s fascinating that college kids will have sparked this.  In the blink of an eye, it seems, the snowflake generation of safe spaces and triggered microaggressions has transformed itself to reject this silliness.     What happened?

To explain, a companion article accompanies this Sanity one, in which Professor Rob Jenkins discusses the shift from Millennial Snowflakes to independent-thinking Gen Zers: Will Generation Z Save America?

It’s a politically lethal combo of ridicule and refusal to obey that will end our current nightmare.  Yes, there will be many other obstacles to overcome after that, but at least FJB will be out of the way.

The irony is consoling – that kids who can chant laughing obscenities at an evil impostor are the ones who can think clearly enough to rescue our country.  You wonder what will happen when Trump starts speaking to them.