2 The Point News » Keeping Your Sanity » KEEPING YOUR SANITY XXVI

In 1904, a five-word telegram ensured the overwhelming election of Teddy Roosevelt to the presidency: “Perdicaris Alive or Rasuli Dead.”

An American and his son had been captured by a Moslem bandit chieftain in Morocco and demanded an enormous ransom.  Teddy sent Navy warships, the Marines, and the telegram.  Rasuli returned Perdicaris and his son unharmed, and all America reveled in Teddy’s heroism.

The history is a lot more complicated than that, but legendary enough for Hollywood to make a movie about it, The Wind and the Lion in 1975 starring Sean Connery, Candice Bergen, John Huston and Brian Keith. Of course it’s Hollwoodized, but the actual history is enough to draw an eerie, albeit grotesque, parallel to the White House, American hostages, and Moslem bandits at this moment today.

Instead of a heroic TR, we have a moral and mental dwarf.  Instead of 2 American hostages, there are many thousands.  Instead of a Moslem bandit that could legitimately be portrayed with sympathy, there’s a maniacal horde of stone age terrorists.  One parallel is the same – both the governments of Afghanistan recently and Morocco back in 1904 were incompetent and corrupt.

So there is not a ghost of a chance that China Joe can engineer a TR moment of rescue and glory.  America’s humiliation in Afghanistan has only begun.  The best that can be hoped for is the avoidance of mass slaughter of the hostages by the Taliban triggered by Xiden trying to be TR.

What has this to do with keeping your sanity?

To begin with, the continuing humiliation of our country is going to be hard to handle.  We have a woketard, anti-American, incompetent White House, Democrat-run Congress, establishment media and social media, Deep State agencies from the FBI to the CIA, and the Pentagon. What are the odds they will be able to avoid a disastrous dénouement of the unfolding debacle they created in the first place? Yes, odds are increasing China Joe will be forced to resign – which leaves us with the hopeless Heels Up Harris and now what?  Frying Pan to Fire City.  November 2022 elections are a long, long, long ways away, the 118th Congress sworn in on January 3, 2023 even longer.

The best we can hope for in the meantime is that at some point, hopefully soon, enough Dem resignations or party switches can give GOP majorities in both House and Senate to at least partially stanch the ongoing damage.

What to hold on to is the damage is being done to the Democrat Party and all Woketards in general.  We just have to live through the damage being done to America and the triumphalism of our country’s enemies.  With the wreckage of Democrat woketardism swept away, we can repair our nation inside and out.

Hold on to that in the coming weeks and months, and you’ll hold on to your sanity during them.

And okay – in the keeping the advice “Always leave ‘em laughing,” the latest from the Babylon Bee satire site: 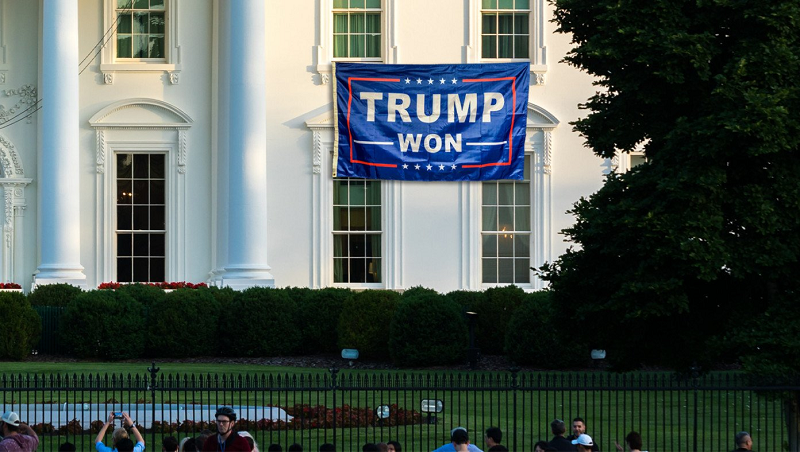