2 The Point News » Keeping Your Sanity » KEEPING YOUR SANITY XI 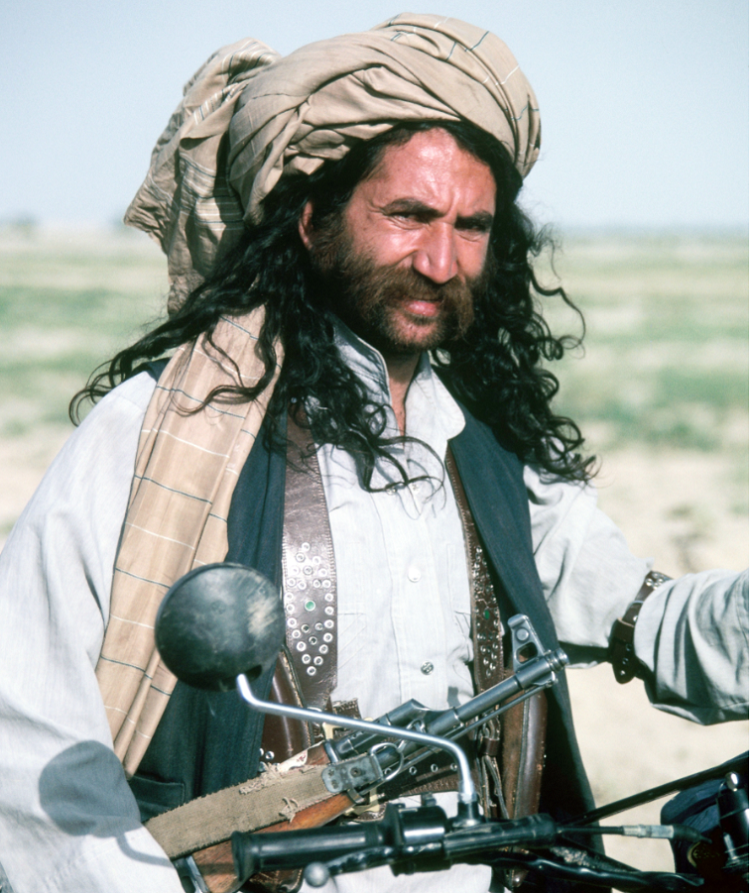 Ghazni, Afghanistan, August 1984.  With my beard, turban, and shalwar kameez tunic and trousers I looked like just another Afghan guy walking with my Mujahaddin friends into the city.  We were scouting out how the attack, led by commander Adam Khan, would be made that night on the Soviet high command atop the Bala Hissar fortress in the city center.

It was risky for there were Soviet and Communist government lookouts and guardposts everywhere – and I was in serious trouble.  I felt weak, confused, on the verge of falling down, and knew I would jeopardize my life and those with me if discovered.  I realized what was wrong.

I asked my friends to stop next to a tree in a small ditch, motioning for them to stand so no one would easily see me. I crouched into the ditch as if performing an Afghan elimination, got out a packet of electrolyte powder, poured it into my water bottle, and drank it down. Within a minute, my mind cleared, my strength came back, and I was normal again.

My story is a way of dramatizing the critical importance of avoiding dehydration and electrolyte depletion.  Here’s another.  Professors at medical schools often surprise their students by telling them one of the most common causes of senile dementia and Alzheimer’s is chronic dehydration.

Turns out, the older people get the less thirsty they are, so have to really focus on drinking lots of water – even or especially when they don’t think their thirsty!  Plus increase electrolyte intake with foods such as bananas and spinach.  One way to do both is drink coconut water.

If you have an elderly relative or friend who may be or is slipping into dementia, consider getting them a regular supply of  Jelly Drops. They will gobble them up, looking and tasting irresistible – yet they’re sugar free and are 95% water.  Make rehydration for them fun!

I also make sure I’ve got plenty of electrolyte foods and supplements like magnesium aspartate and potassium bicarbonate.  There are studies that show up to 75% of Americans are mildly dehydrated, and that mild dehydration causes fatigue while impairing cognitive performance and mood of both men and women.

So you know what to do.  Drink more water – and yes, Guinness is good for you!  It’s important to remember that.

I would also be derelict if I did not mention that TTPer Steve Deming – my Sigma Nu fraternity brother at UCLA in the 60s – is part-owner of a rehydration product company, Liquid IV.  You might consider seeing if it works for you.

Just make sure you live in Hydration/Electrolyte City.  One more way of keeping your sanity these days.

Oh… what happened that night in Ghazni?  We blew the entire Bala Hissar Soviet command center straight to hell with rocket attacks, collapsing the main building and officer quarters.  When the power station was hit, it exploded with waterfalls of sparks cascading down the cliff.  It was a night to remember.