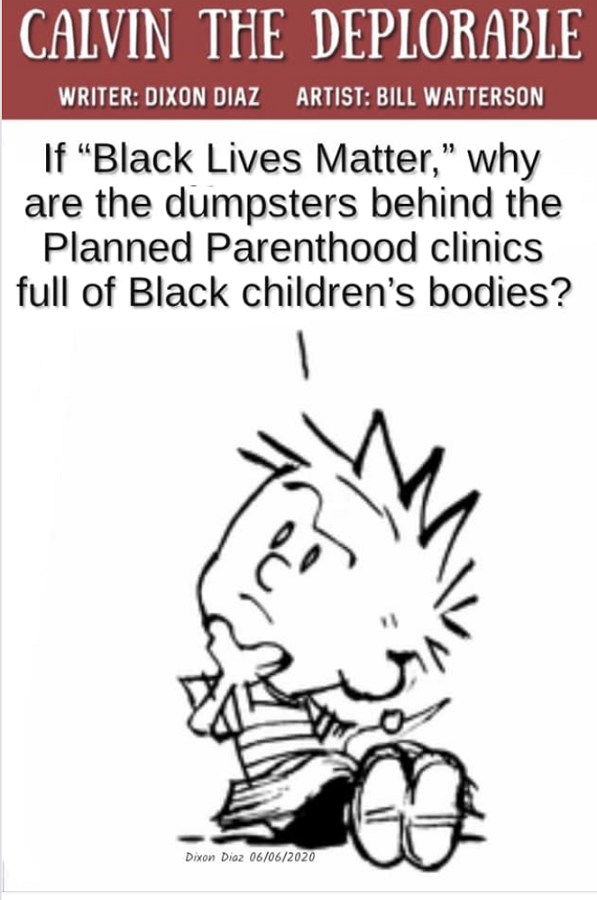 On April 12, 1961, I raised the Confederate battle flag on the flagstaff of my elementary school in Lake Delton, Wiscomsin. I’d just finished reading a children’s book about the Army of Northern Virginia. Being a rebel sounded cool. And it is a great looking flag.

This earned me a trip to the principal’s office, and the first discussion in my young life about slavery.

I was appalled, ashamed of what I had done. I remained a Civil War buff. But ever since, all my heroes wore blue.

In the wake of the rioting triggered by the death of George Floyd, leftists demand taking the names of Confederate generals off military bases in the South.

Measured by personal character, Lee may have been the greatest American who ever lived. He spent four years at West Point without getting a single demerit. Who does that?

More self-effacing than most other great men, Lee was unfailingly polite in his dealings with others, renowned for his generosity. Honest as the day is long, Lee never took advantage of his position to promote himself. Every step he took was guided by his sense of duty.

A brilliant soldier, Lee was renowned for his grasp of strategy and tactics, and for his personal courage on the battlefield. But even more so for the care he took of his men. “Marse Robert” was loved by all the troops he commanded, and he loved them back.

It is to me the irony of ironies that this honorable man is most famous for fighting to destroy the greatest country on earth so that some men could own others.

Lee owned slaves, but had ambivalent feelings about the South’s “peculiar institution.”

“There are few, in this enlightened age, who will not acknowledge that slavery as an institution is a moral and political evil,” Lee wrote in a letter in 1856.

Lee opposed secession. But when Virginia left the Union, he could not fight against his home state.

Lee wasn’t alone. In 1860, most Americans spent their lives within 20 miles of where they were born. For many, their state was their “country.”

Many who fought for the South did so for reasons other than to preserve slavery. Patrick Cleburne, the “Stonewall of the West,” led an army. But he was not promoted above major general because he’d urged the Confederate Congress to free the slaves.

History doesn’t repeat itself. But people who are ignorant of history tend to make the same mistakes their ancestors did. The study of history, in context, is essential to progress.

After genocide, slavery has been mankind’s most egregious sin. And after prostitution, the most ubiquitous. Slavery has been practiced by every tribe on every continent since the beginning of time.

Marxists imply slavery was especially horrible in America, which is the opposite of the truth.

We inherited slavery from the British. The Barbary Pirates enslaved more whites than there were black slaves in the American colonies, Thomas Sowell notes.

For me, the most interesting question about slavery – and one of the least explored – is why, in a relatively short period of years in the late 18th and early 19th centuries, an institution that for millennia was considered as natural and normal a part of the human condition as death and taxes became a pariah. (See Wilberforce, William for a clue.)

Few Americans ever owned slaves. (Some who did were black.) Anti-slavery sentiment grew over the years, but almost from the birth of our republic more whites disapproved of slavery than supported the “peculiar institution.”

The Republican Party was created explicitly to fight expansion of slavery into the territories. Listen to the lyrics of Abraham Lincoln’s campaign song in 1860 (click on the CC at the bottom and you can read the lyrics too):

That many, if not most Northern whites thought ending slavery was a holy crusade is indicated by the popularity of Civil War songs such as the Battle Hymn of the Republic and To Canaan (To Canaan, To Canaan, the Lord has led us forth to strike upon the captives’ chains the hammers of the North).

Our history makes clear there is no basis in fact for white guilt – which is why Marxists want to erase our history.

Leftists demand that whites who never owned slaves pay “reparations” to blacks who never were slaves.

But there is no such thing as collective guilt. Unlike family heirlooms, guilt isn’t something you pass down from generation to generation. If Jeff Davis is in your family tree, my condolences. But you are not to blame for his misdeeds. You are responsible only for what you say and do.

If we were to follow the “logic” of the reparations crowd, shouldn’t blacks owe something to the descendants of the Union soldiers who freed their ancestors?

I had only one ancestor in the United States at the time of the Civil War. He was a Jayhawker in Kansas. Tell BLM I’m waiting for my check.