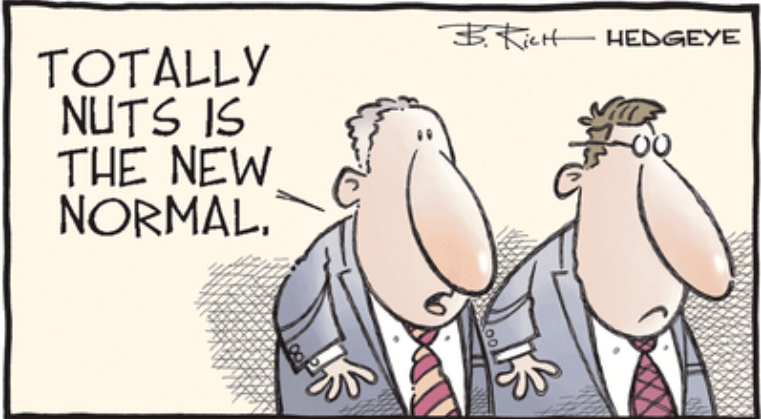 [Notice: TTP does not recognize the legitimacy of the Chicom puppet illegally occupying the White House.  Henceforth, every TTP article will refer to this individual as FPX – Fake President Xiden.] 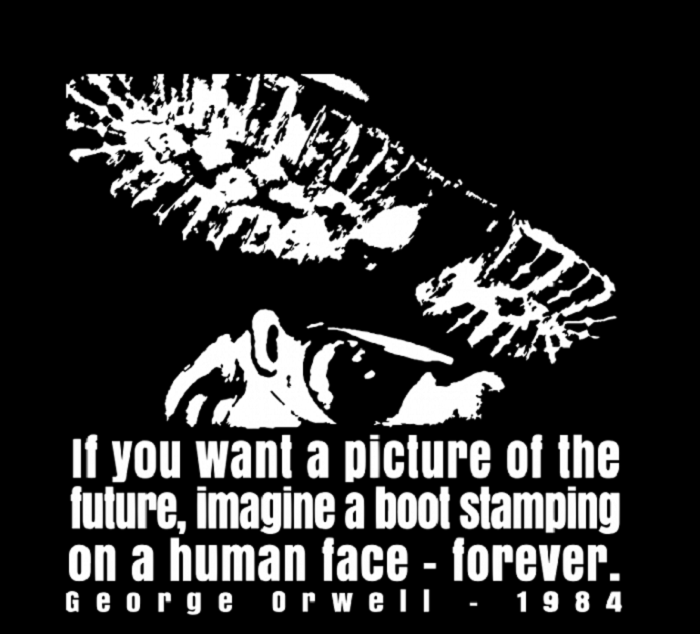 You go to bed at night thinking, “How could this have happened to America – America! Not some Third World banana tyranny, but the Land of the Free, the freest in history.  How could the American people have done this to themselves, allowed this to happen?”

You wake up the next morning after a troubled sleep thinking, “What a terrible nightmare about America I just had… no, wait… the nightmare is reality…”

Keep doing this and you’ll soon go totally nuts yourself.  So here’s what to do.

First, to get a full and worry-free good night’s sleep, take Durk & Sandy’s Productive Sleep by Life Priority.  Sure works for me.

Second, realize that ruminating on problems is seriously sub-optimal – Counterproductive City.  Pretending they don’t exist, equally so.  Instead, think about possible solutions to problems.

This starts with yourself – your own personal life, together with your family and those you love.  You’re going to need a Plan B.  Focus first not on how to save America but save yourself and loved ones.

You’ve got to get out of a big city if you live in one, out of a Blue State if you live in one, into a Red State county with a Castle Doctrine.  The country as a whole is going to become far more of a threat to your freedom in many ways, and you need to think of where the least threats will be.

And what currency could be sounder and safer than the US dollar?  Not any more.  Consider having a cryptocurrency stash.

I’m personally skeptical of Bitcoin as it’s a store-of-value-only like gold.  It’s not good for conducting business with smart contracts, nor is it scalable for mass transactions.  Ethereum’s ether has both and is a far better bargain now, albeit the price has doubled in the last 30 days.

We’ll be discussing Plan B’s, cryptocurrencies, and other protective strategies a lot on TTP from now on – with the caveat that they are suggestions, not professional financial advice. 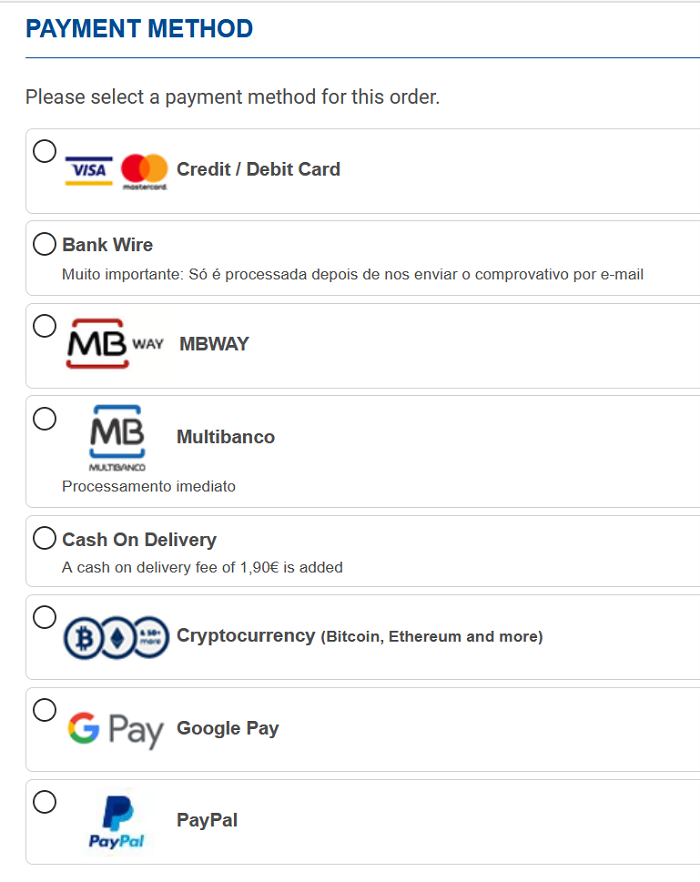 Yes, you can pay for your online order in the cryptocurrency of your choice.  Governments are starting to lose their monopolies on money.

Protecting yourself and your loved ones in Dystopian America is the first order of the day.  Now let’s move on to protecting America.

This pro-illegal alien “pause” is only one of a blizzard of Executive Orders (EOs) since FPX first polluted the Oval Office ereyesterday.

Paxton’s suit is the first of many, many, many.  POTUS placed over 300 judges on the federal bench.  Now it’s our turn to use the Commies’ methods against them.  Remember all the EOs of POTUS that were blocked by some libtard judge nationwide?

That’s just what’s going to happen now to FPX – as long as Patriots put the necessary pressure on Red State AG’s to intelligently sue like Paxton.

This emphasizes that the Battle to Rescue America now takes place not in DC but in Red State capitals – to persuade AGs to sue FPX EOs, governors to assert state 10th Amendment rights against DC edicts, and state legislators to pass laws protecting against federalie predation.

One key goal must be for legislatures in states with Dominion voting machines to pass laws with bankruptcy-level fines for deleting audit trails as the Dems did in all battleground states last Nov 3rd.  Plus, many other laws like observers can video vote counting – #1 would be requiring paper ballots, judged the best (and cheapest) to ensure voting integrity. Cf the CalTech-MIT Voting Project.

TTP will be providing regular updates on this on-going red-states’ battle.

The first of many victories for legal sanity and defeats of pedophilic FPX’s perversion agenda.

Humor break.  This morning (1/22), Upchuck Schumer got too excited on the Senate floor:

Yes, he actually said, “Senators will have to decide if Donald John Trump incited an erection against the United States.”

Zero Hedge could not help observing that Schumer’s is a “hard accusation to swallow.”

Speaking of funny… the latest report from the OWH – Occupied White House – is that there is now a “serious threat of domestic violent extremism.”

Obviously, that means the anti-government riots and demonstrations on Wednesday Jan 20, right? 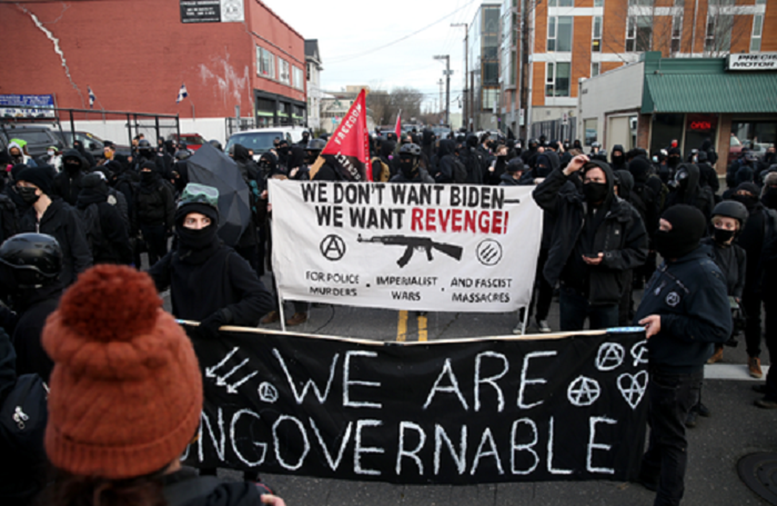 What’s going on here?  The London Daily Mail summed it up in its headline:

Antifa mob smash up Portland’s Democrat Party HQ, burn US flags in Denver and run riot in Seattle in protest at Biden presidency

The story is an elaborate photo-essay on what are clear “domestic violent terrorists” – who most assuredly will be ignored by FPX, whose storm troopers go after any and all Trump supporters instead.  Especially if they are White – for you see, Whites for FPX’s New Nazis are the New Jews.

Granted, it’s a problem that FPX is White himself – but then, Hitler’s ancestry was part Jewish and the Nazis elided that.

Then there’s the problem of the guy who bashed in the heads of DC police with a metal baseball hat in the January 6 “Capitol Hill Riot.” His name is Emmanuel Jackson, and the problem is that he’s Black, not White, neither Trumper nor BLM/Antifa – just a guy “fighting for America” and didn’t vote last November because “my vote didn’t count.”

FPX and his evil ilk don’t care about him, but we should.  We need to reach out to him and millions like him who are lost without hope because Dem/Deep State scum don’t care about them.  They are our allies in the Battle to Restore America.

You’ve heard that FPX’s first EO was to cancel the Keystone Pipeline with some lunatic climate change excuse.  This will put some 11,000 pipeline workers out of very well-paying jobs.  FPX could care less, for it’s much more important to repay Buffett for all his millions in DNC contributions.

Buffett, you see, owns the railroad that transports the high-sulfur heavy crude from Canada’s Athabasca oilsands to Louisiana oil refineries capable of refining it.  Oil spills from the railroad tank cars are vastly greater than the pipeline, the railroad locomotive engines burn diesel fuel emitting tons of CO2 while pipeline emissions are miniscule.  Every environmental/climate change argument for railroad over pipeline is a through-the-teeth lie.

Let’s wrap this up.  The silver lining is that FPX really is dumb as a stump, who thinks he’s won the whole enchilada because he got away with successfully cheating to be President so he can now get away with anything.  This same hubris applies to the DemFascist Party, Big Media, Big Tech, Big Academia, Big Entertainment.

So now this entire behemoth Fascist Dog’s Breakfast they have carte blanche to completely rule and ruin our lives, and laugh in our faces while doing it.

What they forget is that they are a tiny minority while we are a gigantic majority.  The two photos of POTUS’ Inaugural compared to FPX’s in Katie Hopkins’ Where Is Everybody? should be a wake up call for them – and for us. 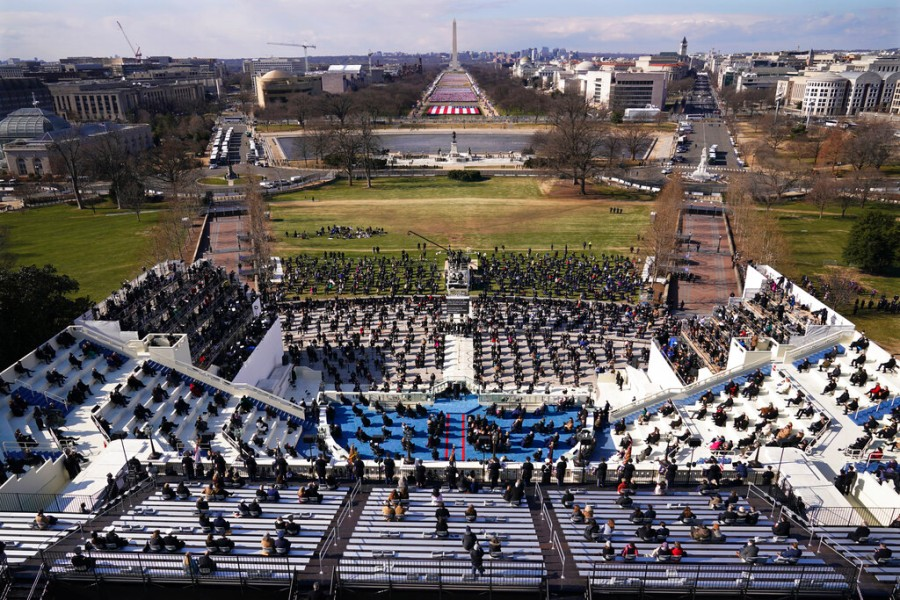 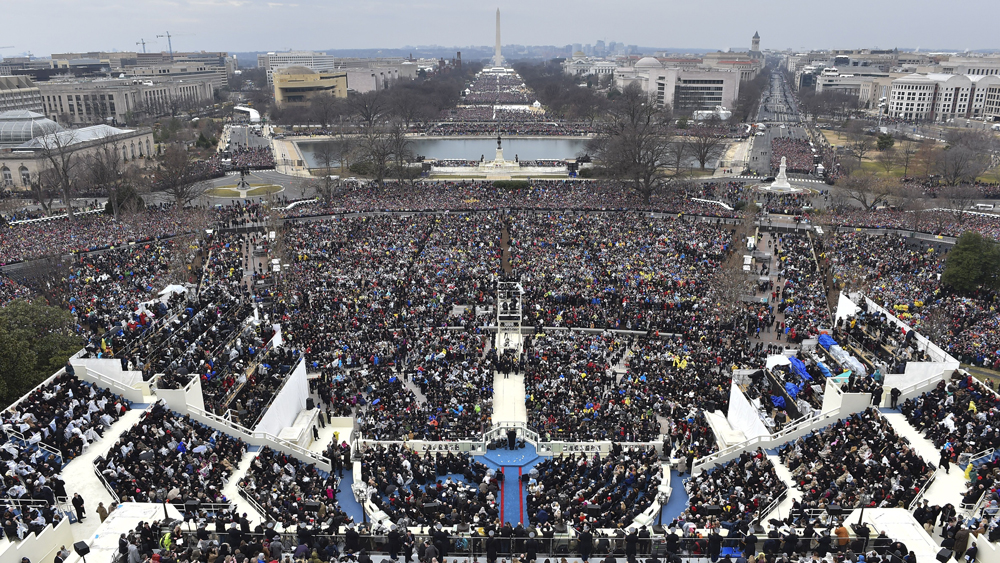 Who would you bet on?

There is simply no way we – the vast majority of the American people – are going to put up with this lying, cheating, hate-America fascist crap much longer.  The nightmare is going to end.  We are going to have our America back from the thieves who’ve stolen it.  Count on it.