FLASHBACK FRIDAY – WITH THE KHAMPAS IN TIBET 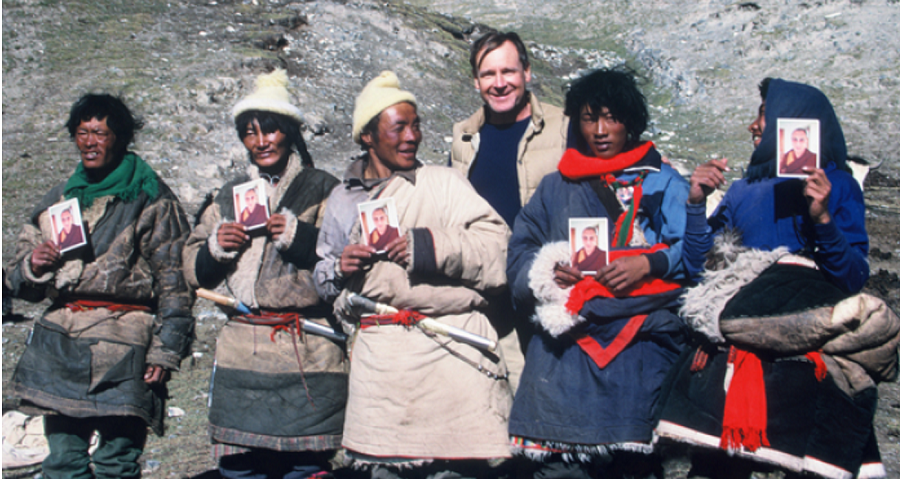 October 1987, on an overland expedition across the entire Chang Tang Tibetan Plateau. Here is where you find the warrior nomads of Tibet, the Khampas. Renowned and feared for fierceness, they couldn’t have been friendlier to me when I gave them each what they treasured most in the world – a photo of His Holiness the Dalai Lama, far more valuable to them than gold.

Before, they were suspicious and angry at a stranger intruding upon them. Instantly with gifting the photos, they were joyous and smiling. They had no idea who I was, all they knew was that I was their friend, insisting I sit down and have a cup of yak-butter tea with them. It was the most memorable cup of tea in my life. (Glimpses of Our Breathtaking World #55 photo ©Jack Wheeler)