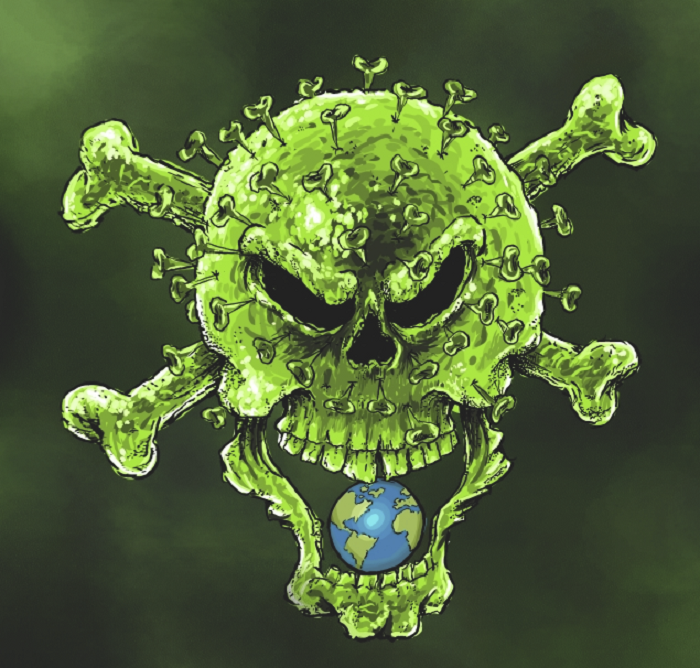 China’s ongoing battle with debt continues, as the government attempts to reduce leverage in the wake of its China Virus fiscal spending.

Due to these risks, the government work report listed deleveraging as one of five major tasks this year.

High debt levels have presented an ongoing challenge to China’s economic health. China has struggled with its debt levels since the Global Financial Crisis of 2008-2009, which hit every major nation across the globe. China responded to the crisis by encouraging increased infrastructure construction by local governments and state-owned enterprises.

Even though President Xi Jinping called for a deleveraging campaign starting in 2015, high debt levels have continued to plague the public sector, particularly recently due to revamped spending to combat COVID-19 economic woes.

While the United States, a central economic power whose dollar serves as a global reserve currency, has high debt tolerance, China’s high debt levels have brought about systemic risks. Even though overall debt declined after 2015, it rose once again in 2019, reaching 285 percent of GDP by the third quarter of 2020.

Rapidly growing government and household debt have become particular concerns, although the lion’s share of the debt stock is occupied by state-owned enterprise and local government debt.

Non-financial firms are predicted to strengthen their balance sheets as economic recovery continues. Growth of household debt is predicted to decline as real estate prices, and therefore real wealth, continue to decline. This will help to reduce debt pressures.

The stock of shadow banking debt has declined since its peak in 2017, although the flow increased year-on-year in February. The sector will continue to be monitored closely for rising leverage.

Alternative fund-raising channels may provide solutions to indebted firms. For example, long-awaited equity-market reforms are likely to allow more firms to raise funds on the stock market and therefore incur less debt. Such reforms would allow companies to IPO within a registration-based system rather than after a lengthy regulator review process.

The real culprit behind excessive debt is slowing growth.

Both the Global Financial Crisis and the China Virus Pandemic brought about unforeseen economic shocks that resulted in a blow to both demand and production, inducing the government to encourage state-owned enterprises and local governments to borrow in order to carry out fiscal policy mandates.

Much of the spending was on physical or “new” infrastructure. All of this added to the debt stock, and China has not experienced a big enough surge in new growth sources to sufficiently counteract this debt issue.

In calling for increased consumption before the transition has fully unfolded, the government faces the issue of rising consumer debt, as households borrow excessively to consume more. Income in China is about one-sixth that of the United States, and most households cannot afford to consume to the extent of households in the U.S.

Economic structural change is extremely difficult due to skill and wage gaps. Employers note that many workers lack sufficient skills, even when they graduate with a higher degree. New professions, especially those requiring highly skilled workers, also often find themselves short of talent.

As a result, China may continue to face difficulties in moving up to the next level of development and higher growth. That means the leverage issue may continue for the short to medium run.

Since Chinese local governments and state-owned enterprises bear the brunt of carrying out government policy mandates, they are likely to struggle with leverage levels, particularly if the government requires further infrastructure or new technology investment to stimulate a slowing economy.

While China has withdrawn pandemic stimulus efforts for the time being, it is likely that the Asian nation will need to prompt growth in the near future. Thus, we can expect the deleveraging campaign to slog on.

Dr. Sara Hsu is an expert in Chinese fintech, economic development, informal finance, and shadow banking. An Associate Professor of Economics at the State University of New York at New Paltz, she is currently a Visiting Scholar at Fudan University. She earned her Ph.D. from the University of Utah and her BA from Wellesley College, and is the author of “China’s Fintech Explosion.”