A STUNNING MAJOR MEDIA ADMISSION OF THE 2020 ELECTION FRAUD 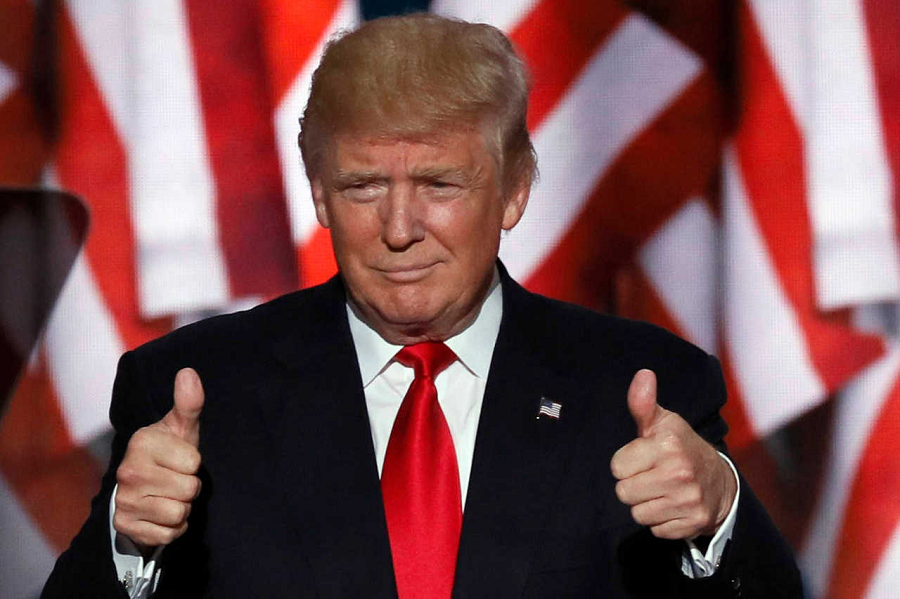 Arguably the most prestigious newspaper in the English-speaking world is The Times of London.  As you can imagine, it is far from rabidly conservative.  So it should be a clarion call for the world that this headline story, written by prominent Times columnist Rod Liddle, appeared in last Sunday’s (9/26) Times:

So Trump Was Right: The Election Was Rigged. And Our Next One Will Be Too

Liddle is a flaming liberal and anti-Trump.  Yet he writes:

“The American public is slowly waking up to the fact that they are being led by an ineffectually devious, senile halfwit. Donald Trump is back in the lead in the opinion polls. Imagine how awful a president must be if people would rather that sack of meat with mittens were back in charge.

Soon the public will wake up to something even more unpleasant and sinister: that the last presidential election was a fraud, rigged by big business, the labor unions and, more than anything, the media and the tech companies. If that election had taken place in any other country, it would have been called ‘unfree’. And, as more and more evidence emerges, it terrifies me that the same thing could happen here [in the UK].

‘The Secret History of the Shadow Campaign That Saved the 2020 Election,’ a bombshell US Time Magazine article released just days before the Senate impeachment trial, appears to have provided some of the best evidence that the election was ‘fortified’ by a shadowy cabal that included giant corporations, big tech giants, and powerful labor unions.

What we didn’t know until we were told in February this year, courtesy of Time magazine, was that there actually was a conspiracy — a secret coalition of chief executives, labor unions, left-wing pressure groups and media companies — to manage what information was available to the voting public. Its aim, as The Wall Street Journal put it, was to ‘suppress unwanted elements of US political conversation’. What a wonderful phrase.

Time magazine reported this as if the cabal — it called the arrangement a ‘cabal’ — had been acting heroically. To save the US public from making the same mistake again and electing that Brobdingnagian boor — and to do so by suppressing stories favorable to him.”

Liddle continues, referencing a disturbing betrayal by Trump’s Joint Chief of Staff at the time that should be sending off alarm bells from sea to shining sea:Bottom of Form

“Now we discover that General Mark Milley, the chairman of the joint chiefs of staff, was also conspiring against the president. Twice Milley called Chinese diplomats to let them know that he would countermand any order from Trump to attack China — which seems to a lot of US conservatives to be an act of pure treason. Milley also went behind his president’s back to connive with the Democrat leader of the House, Nancy Pelosi.

The reasoning for this was that Trump was ‘unhinged’ — a familiar notion peddled by the media for the four years of his presidency. Was he? I don’t know. He didn’t seem terribly hinged to me, but then Americans rarely do. But more unhinged than your average American — or Joe Biden?

Whatever the case, that election last year was plainly rigged. Not by fraudulent postal votes. But by an affluent elite conspiring, brutally at times, to ensure that the American public heard only one side of the story.”

The last part is arguable, particularly in light of evidence that has arisen from the Georgia and Arizona audits. Regardless, the Times author concludes his argument by noting that “liberals” appear to be oblivious to this insidious threat to “democracy” posted by giant corporations, unions, and big tech colluding to oppose candidates that threaten their stranglehold on power.

“What worries me most is that so few liberal commentators seem capable of understanding that this was a grotesque manipulation of democracy. And yet surely they must see it, no matter how appalling Trump seemed to them (and indeed, quite often, to me). Instead, those very acts that subverted democracy are depicted as valorous.

“The author of that article in Time magazine said the conspirators ‘we’re not rigging the election; they were fortifying it’. Wow. Isn’t that a little chilling? And are you looking forward to a ‘fortified’ general election over here?”

Indeed. The way all of Western Civilization is heading, “rigged” elections may soon become the norm. Americans and their brethren in once-free nations around the world may someday look back at the halcyon days when they were able to pick their own leaders as nothing more than a distant memory in an eclipsed golden age.

Grandfathers, grandchildren astride their knees, will explain to them about why they did nothing. “It all started with Trump…”

Yet now that the immensely influential London Times has announced to America and the world that the impostor in our White House is in fact electorally naked wearing no presidential clothes at all, our chances of having non-rigged elections in ’22 and ’24 may significantly improve.

Kyle Becker is a writer for Fox’s Hannity.  He is former managing editor for Independent Journal Review and former chief editor for BizPac Review.