A LIFE OF BITTER RESENTMENT AND FAILURE 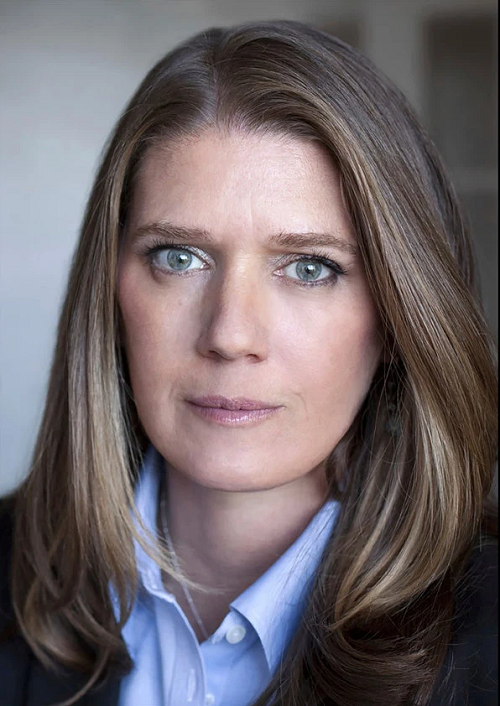 So much fear, anger, and unhappiness in her eyes

Mary Trump doesn’t like her Uncle Donald very much.

Mary, 55, a psychologist, is the daughter of Fred Trump Jr., President Trump’s elder brother. She’s written a tell-all book that will go on sale next Tuesday (7/14).

Robert Trump, the president’s younger brother, sued to prevent publication, based on a non-disclosure agreement Mary signed 20 years ago. But an appeals court ruled Simon & Schuster could go ahead with publication while the suit is being adjudicated.

Simon & Schuster moved up the publication date by two weeks, which increases the odds the book will be out before a court ruling – which may favor Robert Trump – is handed down.

This is mostly moot, because the “bombshells” in it already have been leaked to journalists.

Mary Trump has both ideological and personal beefs with Uncle Don.

Mary is a big time leftist.  After Hillary conceded and her uncle became President-Elect in the wee hours of November 9, 2016, she tweeted:

She oohs and aahs over Black Lives Matter so much it’s her Twitter banner: 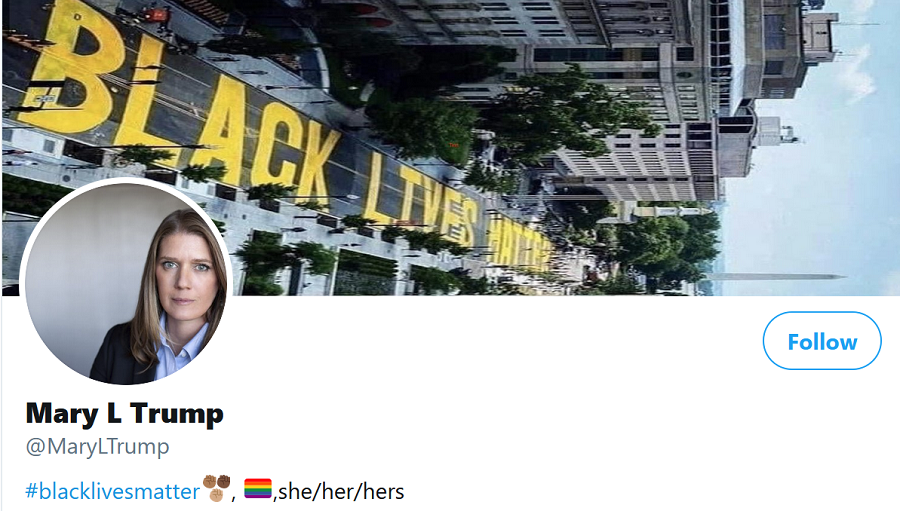 The baddest baddie for her – the one she claims turned Uncle Donald into the monster he is today – is her grandfather, Fred Trump Sr, Mary said.

Grandpa wanted his eldest son to take over the family real estate business, but her dad wanted to be an airline pilot. Grandpa and Uncle Don ragged him constantly about it, Mary said.

Fred Jr. did become a pilot for TWA, but was terminated because he had a drinking problem.

His health ravaged by alcoholism, Fred Jr died of a heart attack in 1981. He was 42.

President Trump doesn’t drink because he saw the terrible effect booze had on his beloved elder brother, he’s often said.

He regrets having joined his father in putting pressure on Fred Jr to join the family business, Donald Trump told CBS in a 1990 interview.

“Perhaps it was my fault and perhaps my father’s fault for egging him on to business because he wasn’t good at it, because he didn’t like the business,” President Trump said then.

When the President’s father Fred Sr died in 1999, grandchildren Mary and her brother, Fred Trump III, thought they should have gotten more money.

Mary and Fred III sued, claiming Donald, Robert, and their sister Maryanne induced the dying – and no longer compos mentis —  Fred Sr. to alter his will.

The suit was settled out of court. One of the terms of the settlement is that none of the parties would disclose details unless all parties agreed in a legally binding NDA (non-disclosure agreement) – which Mary has obviously and overtly violated.

The clearest indication the book is a nothingburger is the juiciest “bombshell” leaked to the news media:  Mary’s claim Uncle Donald hired someone to take the SAT for him so he could get into the Wharton school at the University of Pennsylvania.

That’s absolutely not true, the White House says. It’ll be interesting to see what proof Mary has to offer.

And to see who gives a rat’s rearend. If this is the worst thing Uncle Don has done, then compared to most other politicians, he’s pure as the driven snow.

The rest of Mary’s book is gossip, and her psychoanalysis of her uncle and grandfather.

Mary has been persona non grata with most of the Trump family for lo these many years – her grandmother, who died in 2000, barred her from her funeral – so most of the gossip is 2nd and 3rd hand.

It will be interesting to see if family members who Mary quotes as bad mouthing Uncle Donald back up her account.

Mary will have several weeks of celebrity, bouncing from one cable news talk show to another before she’s dropped down the Memory Hole with the others whose “bombshell” revelations were sure to bring Drumpf down.

Their unshakeable belief they are way smarter than President Trump is the most grave weakness of Leftists like Mary.

Anybody who has made several billion dollars in the cutthroat business of commercial real estate, been a reality tv star, and been elected president in his first run for public office probably isn’t a dummy.

“The Donald” persona – which I’m now convinced Trump adopted so business rivals would underestimate him – can be off-putting.

But is it the real Donald Trump?

I started to think it wasn’t when I looked at his children and their relationship with their father. Don Jr., Eric and Ivanka are all successful, high achieving people who appear to love their father very much.

This is often not the case for children when their father divorced their mother.

Don Jr., Eric and Ivanka have had no battles with drugs or alcohol, no brushes with the law. They compare very favorably with the children of other famous politicians, like say Hunter Biden.

Then I think of Trump’s random acts of kindness. Here’s an example from 2016. Here’s another. And still more.

After her mother, brother and nephew were killed in Chicago in 2008, Trump let Jennifer Hudson and her family stay for free in the Trump hotel there for as long as she liked. 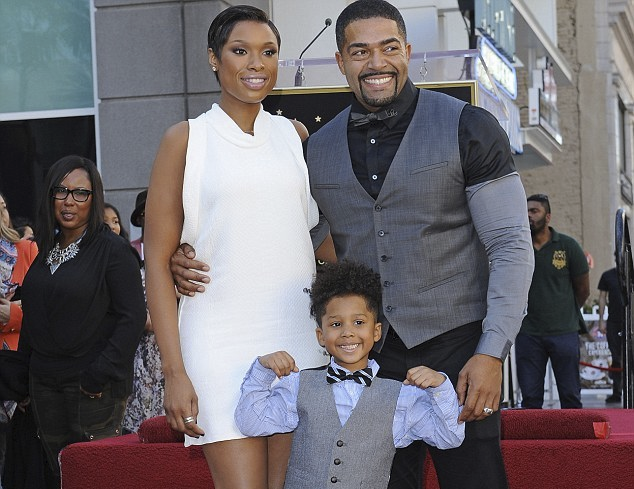 Jennifer Hudson with husband and son

That was one of ten random acts of kindness listed here.

In 1988, a commercial airline refused to fly a sick Orthodox Jewish child with a rare illness across the country because he had to travel with an elaborate life support system, recalled entertainment journalist Liz Crokin. Trump sent his own plane to take the child from LA to New York.

I also noted the extra time President Trump has taken, in private, to comfort the bereaved.  On Memorial Day at Arlington Cemetery in 2017, the President saw a 6 year-old boy, Christian Jacobs, grieving over the grave of his father dressed like the Marine his father was.  Taking time from his official activities, he hugged little Christian and told him his Dad was watching over him in Heaven.

Not only is Donald John Trump smarter than leftists imagine him to be (and imagine they are), he’s a much nicer guy than they think he is (and think they are).

Oh, yes – don’t expect to see that lady pictured at the beginning above to be on all the talk shows pimping her trash book.  That’s her PR photo taken years ago.  The Daily Mail shows us what she really looks like today.  What a bitter, resentful life she has chosen to have. 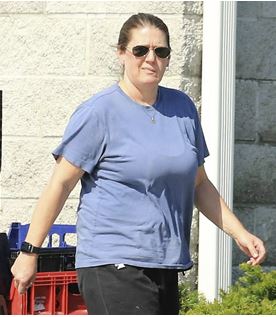