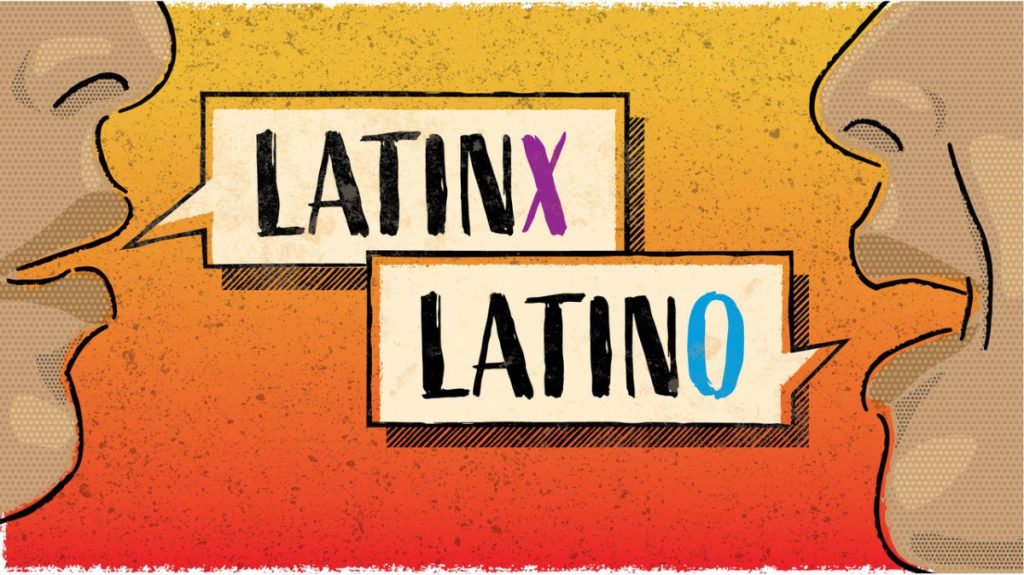 It is language that binds a family, a community, a region, or a culture together. Today, however, this fundamental cultural glue is purposefully being watered down and dissolved in order to break the bonds of our nation.

Wokeism in its purest forms breaks down clarity, and replaces truth with new grievance norms that masquerade as justice. Wokeists try to negate centuries of tradition, culture and science (!) by socially shaming opposing views and using coercive tactics on young children to adopt concepts that go against every grain of common sense and human understanding of the world around us.

Woke gender ideology, being so totally antithetical to the Latino language and culture, plays a huge part of why Hispanics are universally turning away from the Democrat party

Growing up I learned that faith, family, and individuality means something. As immigrants, I knew that my family was clearly proud of where we came from, and was intent on never forgetting the language of our home country. My mother therefore would not allow me to speak English in my home. She emphasized, as she caught a couple of English sentences, she would say “Habla en Cristiano, (expletive).” She would later tell me it’s because our language came from the original pure Christian language of Latin, and was discernibly clearer in its expression than the English common language. Those conversations secured in my mind that we are not only a proud people, but a people who didn’t like mincing or especially confusing words.

Now the left wants to replace Latino with ‘Latinx.’

It is the woke objective to erase gender by changing the masculine default of Spanish plural words: canceling the ‘os’ at the end of words by replacing it with an X. The gender confusion community seeks to do whatever it can to remove the uniqueness and importance of masculine and feminine in our culture, and in our language. Are we to begin to call our sons and daughters by ninx rather than nina or nino, our grandchildren nietx, our students alumnx, our friends amigx, our neighbors vecinx, and our partners companerx?

We must end this abuse of language and stop the disrespect of our masculine and feminine natures. Let’s maintain the proud heritage of the Spanish language which has existed for more than two millennia.

Wokeism is not the America we came to love.

To assume we as Latinos believe in a grievance culture is to get the Latino community all wrong. It is embedded in us to work for what we have, and has been a proud element of who we are. I would argue that to break a man’s spirit, all you have to do is rob him of his dignity.

How do you do that?

Give him/her something they haven’t worked for and take away his/her passion to preserve it. I’ve had many days where I go home tired, and empty, but full in spirit simply because I came home knowing I was able to provide for my family.

I’ve always known the highest aspiration of our Latino community is to give our children a better life than what we even had. To teach them to have a character that resolves to do good in spite of imminent adversity. We must resolve to fight for personal character and stop the disrespect of our masculine and feminine natures.

If the “progressive” people of the Democrat party really wanted to honor diversity, why on earth are they trying to erase the fundamental aspects of the Hispanic culture?

The Latino people are rejecting this nonsense and ending their ties with the party that no longer represents their values. Hispanic culture has deep respect for women, and men. This is one of the reasons my Democrat opponent from the primary, Luis Acevedo-Arreguin, has decided to endorse my candidacy instead of supporting my current [Democrat] opponent Zoe Lofgren.

Peter Hernandez is running for U.S. Congress, CD18, and stands for the preservation of our diverse American heritage. He is a first generation Mexican-American, born and raised in San Benito County, California, by parents who worked the fields, and he grew up in the agricultural community.