2 The Point News » Behind The Lines » Members Only » WHAT GOOD IS THE SECOND AMENDMENT IF NOBODY USES IT?

WHAT GOOD IS THE SECOND AMENDMENT IF NOBODY USES IT? 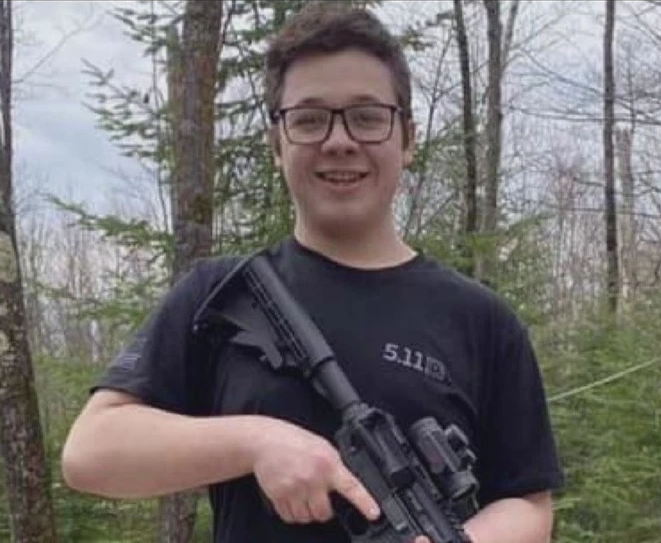 The motto of opencarry.org – advocate of open carry laws – is “A right unexercised is a right lost.”

No firearm registration is required in Wisconsin, so how many Badger Staters own guns is not clear, particularly regarding handguns.  An indication of the vast number of long gun (rifles/shotguns) owners can be seen by the current 2020 USFWS Hunting License Data for Wisconsin: 3,913,818 Resident Licenses, Tags, Permits & Stamps – out of a population of 5,822,000.

Deer hunting is enormously popular in Wisconsin.  Over 680,000 deer hunting licenses have been paid this year.  These are hunters who know how to handle a rifle.

Rioting and looting in Milwaukee have been going on for two months now.  Or as the Milwaukee Journal-Sentinel hilariously reports it: Milwaukee officer suffers gunshot wound as peaceful protests escalate.

Now the rioting, looting, arson and criminal mayhem has taken over the city of Kenosha since a cop shot (but didn’t kill) a black guy with a knife of Sunday (8/23).

Only one single lone individual had the moxie to arm himself and stand up to the mob – a 17 year-old kid named Kyle Rittenhouse.  And he’s from just across the border in Illinois.  Tuesday night (8/25), the mob attacked him, he killed two of them and blew the arm off a third.

As the Media Mob is demonizing him to the Moon, here’s what happened using all the various video angles:

All societies in history – until now in Pussy USA – have had a standing policy of killing looters and arsonists on the spot.  At the very least, armed citizens have the right to assemble and run off the rioters.  They have in some occasions elsewhere, but not in Wisconsin.  Hundreds of thousands of well-armed Wisconsinites haven’t had the courage of a 17 year-old to defend their state and cities from Communist criminals.

That’s a terrible lesson to learn about our Constitution in America today:  the Second Amendment does no good if it is not put to good use.

Kyle Rittenhouse did so.  May he now inspire many others to do so as well.