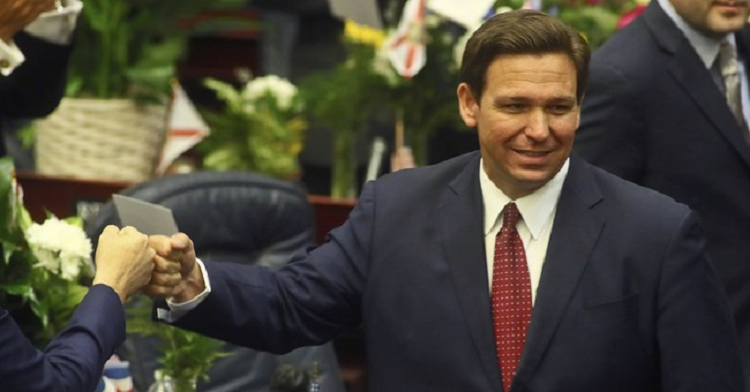 There’s a claim of Wokeists on Twitter that Florida Gov Ron DeSantis has some form (there are many) of Asperger’s, like it’s a bad thing.

It’s not. It’s a great thing, and we need more GOP pols with that condition’s political manifestation.

People with Asperger’s tend to miss social cues and fail to respond as society expects, but many are also focused, driven, and generally amazing in their areas of interest.  [Note by JW – can’t wait for Skye to comment on this!]

When you put those qualities together in a right-wing officeholder, that means you have a Conservative Terminator.

So, bring on the Asperger’s Republicans.

Far too many Republicans, for far too long, have found themselves distracted and/or enslaved by the elite consensus, restrained by norms and conventions that the liberal elite demands we Normals observe, while they are not.

They care what people who care nothing about them think, and they find themselves responding to the outside stimuli of the garbage mainstream media instead of focusing intently on conservative change while disregarding the slings and arrows of the haters.

So when it comes to fighting the establishment, political Asperger’s is indicative of awesomeness.

And our next generation of Republicans needs to embrace their place on the Asberger’s Spectrum – the more inappropriate the liberal elite finds their reactions to its cues and signals, the better.

No more tame, pliable sissies like Mitt (R-ish – Miracle Whip). No more of Nikki! Haley’s sucking up to the establishment while trying to grift the base by leveraging hack conserva-cliché’s from 2005 to present to us as hardcore instead of Jeb! in a dress. No more Kristi!s and Asa!s fronting as all tuff about men pretending to be girls to win races then folding the second the establishment disapproves.

Instead, we need GOP politicians who are utterly immune to the siren song of a media and an establishment that seek to draw them in and crash them upon the rocks.

Our pols need to ignore MSNBCNN and its hysterical horsehockey. They need to stop reading the NYT and WaPo and being scared that a bad write-up will get them uninvited to all the cool parties. They need to lock onto their target and take it out like an Israeli missile flattens a Hamas/AP frat house. 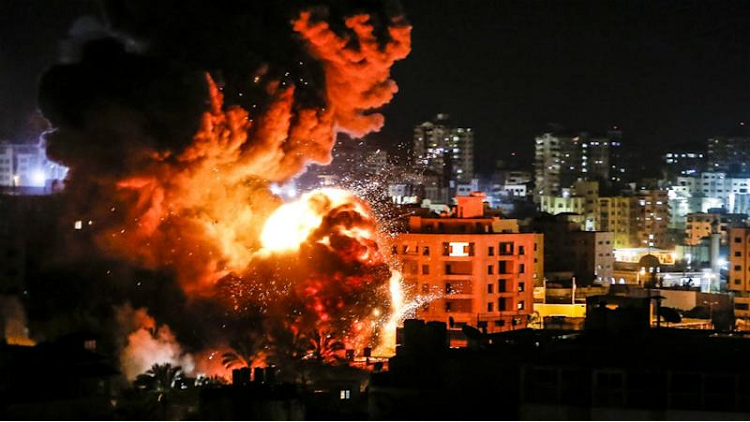 Look at Ron DeSantis – he just doesn’t care what the bad guys say. Not at all.

They scream that he won’t enforce face-diapering, that he’s too hard on election fraud, that’s he’s declared open season on those Antifa/BLM nimrods who trap normal citizens in their cars on public roads, and then DeSantis just goes ahead and does what he wants anyway. And it works – he’s super popular.

This was not Donald Trump’s style – Trump would engage the haters, if only to sock them in the gut, often with his apocryphal mean tweets. But not Ron the Conqueror. No, DeSantis’s accomplishments are his mean tweets.

See, the liberal elite always misunderstood the nature of Donald Trump, and the elite failed to appreciate the popularity of his ideas. In dealing the pain, Trump was the right man at the right time – we needed his punch-back then to show the simps we could counter-attack.

But that strategy had a cost. The elite gleefully exploited Trump’s colorful antics, and it leveraged his feistiness into a weapon to energize the pinkos while alienating the softcons from fully supporting the most conservative president since Reagan.

They focused on attacking Trump in terms of social class and style instead of in terms of substance. They couldn’t, and it’s only now that many people are noticing just how amazing Trump’s accomplishments were in contrast to the Thief-in-Chief’s unending series of failures.

The elite finds itself at a grave disadvantage when it comes up against a pol it can’t provoke into fighting on the elite’s preferred ground, the favorable terrain of social class and style within a culture the elite controls.

An Asperger’s Republican has a relentless focus on conservative achievement, of doing what he/she wants done, and he/she is not distracted by the disapproval of the media or even his/her peers.

An Asperger’s Republican simply does conservative things, heedless of liberal howling and calumny, and then the liberals are stuck having to battle on the hostile terrain of actual achievements.

What is someone going to say to DeSantis as Florida leads the recovery out of the pandemic paranoia? “Sure, there was no tsunami of death when you took the lead in eschewing flu hijabs, but you still should have made people wrap a hanky around their mugs forever”?

There’s a lesson there for Republican pols – and all of us.

Stop giving a damn what people who hate you think and say, and just do what you promised to do. Don’t ask permission – and don’t ask forgiveness either. Get it done.

For those folks who pretend to be highly offended, outraged, and literally shaking, we Normals need to say: “I don’t care if you’re offended. I am going to do and say whatever I want, all the time, in whatever manner I feel like doing and saying it, and you are going to sit there and cry. Buzz off.”

We need more people saying things like that, especially among our politicians.

US Army Col. (ret) Kurt Schlichter is a trial lawyer, and a news commentator on Fox News.