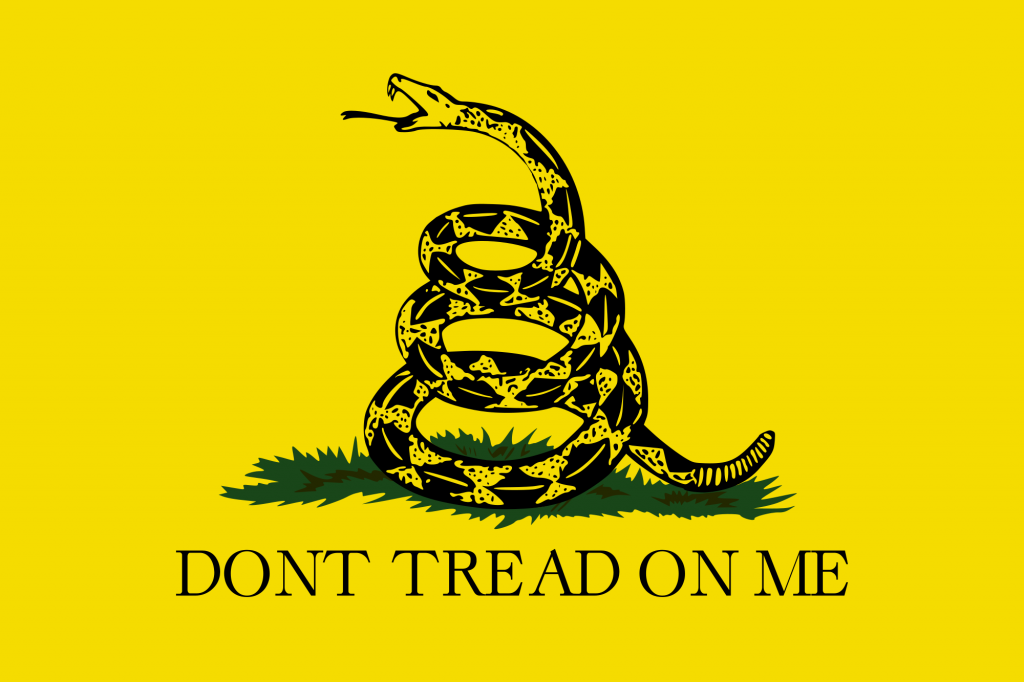 Critics of Donald Trump claim there is no rhyme or reason to his foreign policy. But there is – it’s called reciprocity.

Trump tries to force other countries to treat the United States as it treats them. In “Don’t Tread On Me” style, he also warns enemies that any aggressive act will be replied to in kind.

The underlying principle of Trump commercial reciprocity is that the United States is no longer powerful or wealthy enough to alone underwrite the security of the West. It can no longer assume sole enforcement of the rules and protocols of the postwar global order.

This year there have been none of the usual Iranian provocations—frequent during the Obama Administration—of harassing American ships in the Persian Gulf. Apparently, the Iranians now realize that anything they do to an American ship will be replied to with overwhelming force. They can be taught.

Ditto North Korea. After lots of threats from Kim Jong Un about using his new ballistic missiles against the United States, Trump warned that he would use America’s far greater arsenal to eliminate North Korea’s arsenal for good.

Trump is said to be undermining NATO by questioning its usefulness some 69 years after its founding. Yet unlike 1948, Germany is no longer down. The United States is always in. And Russia is hardly out, but instead cutting energy deals with the Europeans.

More importantly, most NATO countries have failed to keep their promises to spend 2 percent of their GDP on defense. Yet the vast majority of the 29 alliance members are far closer than the United States to the dangers of Middle East terrorism and supposed Russian bullying.

Why does Germany by design run up a $65 billion annual trade surplus with the United States? Why does such a wealthy country spend only 1.2 percent of its GDP on defense? And if Germany has entered into energy agreements with a supposedly dangerous Vladimir Putin, why does it still need to have its security subsidized by the American military?

Trump approaches NAFTA in the same reductionist way. The 24-year-old treaty was supposed to stabilize, if not equalize, all trade, immigration, and commerce between the three supposed North American allies.

It never quite happened that way. Unequal tariffs remained. Both Canada and Mexico have substantial trade surpluses with the United States. In Mexico’s case, it enjoys a $71 billion surplus, the largest of U.S. trading partners with the exception of China.

Canada never honored its NATO security commitment. It spends only 1 percent of its GDP on defense, rightly assuming that the U.S. will continue to underwrite its security.

During the lifetime of NAFTA, Mexico has encouraged millions of its citizens to enter the U.S. illegally. Mexico’s selfish immigration policy is designed to avoid internal reform, to earn some $30 billion in annual expatriate remittances, and to influence U.S. politics.

Yet after more than two decades of NAFTA, Mexico is more unstable than ever. Cartels run entire states. Murders are at a record high. Entire towns in southern Mexico have been denuded of their young males, who crossed the U.S. border illegally.

The United States runs a huge trade deficit with China. The red ink is predicated on Chinese dumping, patent and copyright infringement, and outright cheating. Beijing illegally occupies neutral islands in the South China Sea, militarizes them and bullies its neighbors.

All of the above has become the “normal” globalized world.

But in 2016, red-state America rebelled at the asymmetry. The other half of the country demonized the red-staters as protectionists, nativists, isolationists, populists, and nationalists.

However, if China, Europe, and other U.S. trading partners had simply followed global trading rules, there would have been no Trump pushback—and probably no Trump presidency at all.

Had NATO members and NAFTA partners just kept their commitments, and had Mexico not encouraged millions of its citizens to crash the U.S. border, there would now be little tension between allies.

Instead, what had become abnormal was branded the new normal of the postwar world.

Again, a rich and powerful United States was supposed to subsidize world trade, take in more immigrants than all the nations of the world combined, protect the West, and ensure safe global communications, travel, and commerce.

After 70 years, the effort had hollowed out the interior of America, creating two separate nations of coastal winners and heartland losers.

Trump’s entire foreign policy can be summed up as a demand for symmetry from all partners and allies, and tit-for-tat replies to would-be enemies.

Did Trump have to be so loud and often crude in his effort to bully America back to reciprocity?

But it seems impossible to imagine that globalist John McCain, internationalist Barack Obama or gentlemanly Mitt Romney would ever have called Europe, NATO, Mexico, and Canada to account, or warned Iran or North Korea that tit would be met by tat.