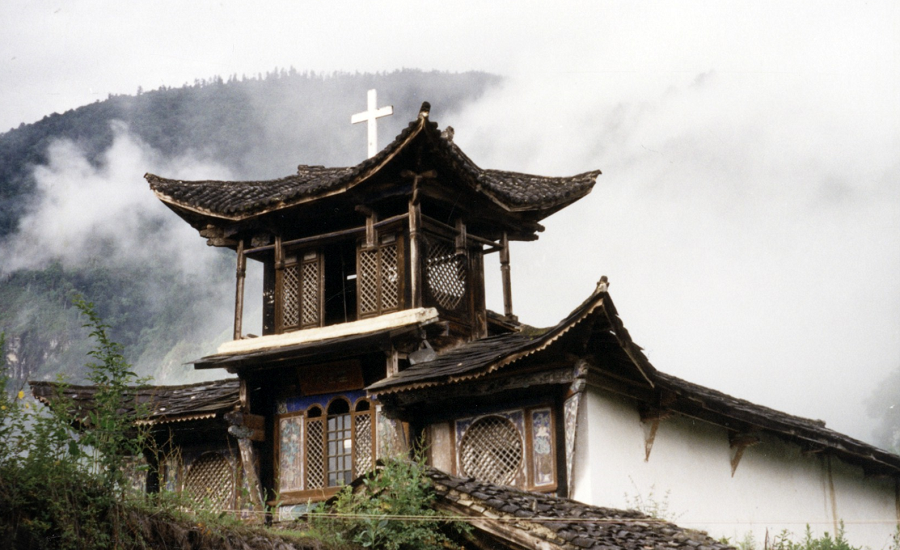 Baihanluo Catholic Church is the remotest Christian Church on earth. The isolated village is in a roadless region high on a Himalayan mountain ridge deep in “The Great River Trenches of Asia” – one of our planet’s most dramatic geological features where four major rivers – the Irrawaddy, Salween, Mekong, and Yangtze all spill off the Tibetan Plateau coursing south in tight parallel for 100 miles. 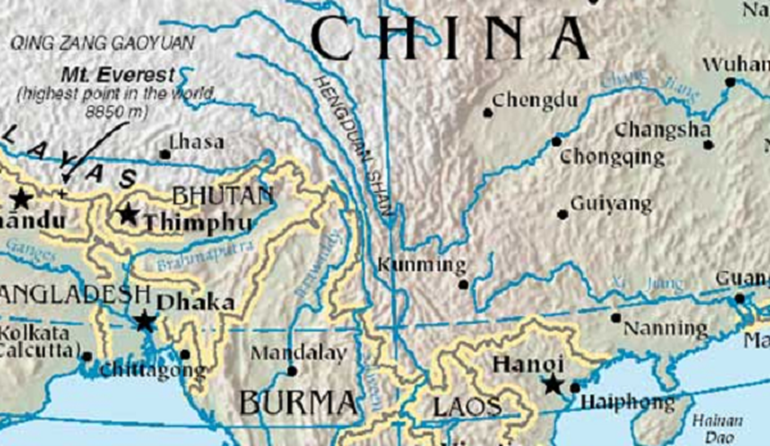 In the late 1800’s, French Catholic missionaries made their way far, far up the Mekong from the French colony of Laos to befriend the Nu and Lisu tribespeople up here.  They responded by building this beautiful wooden church that has been lovingly cared for by the local parishioners ever since.

I led an expedition traversing all three of the great trenches twenty years ago (2001).  We were welcomed so warmly by the devout villagers.  It’s hard to get more remote than this, yet they have retained their faith for at least four generations now.  You can imagine how powerful and experience it was to be with them. (Glimpses of Our Breathtaking World #138 Photo ©Jack Wheeler)