2 The Point News » Adventure/Explore » THE LOST CITY OF DJADO

THE LOST CITY OF DJADO 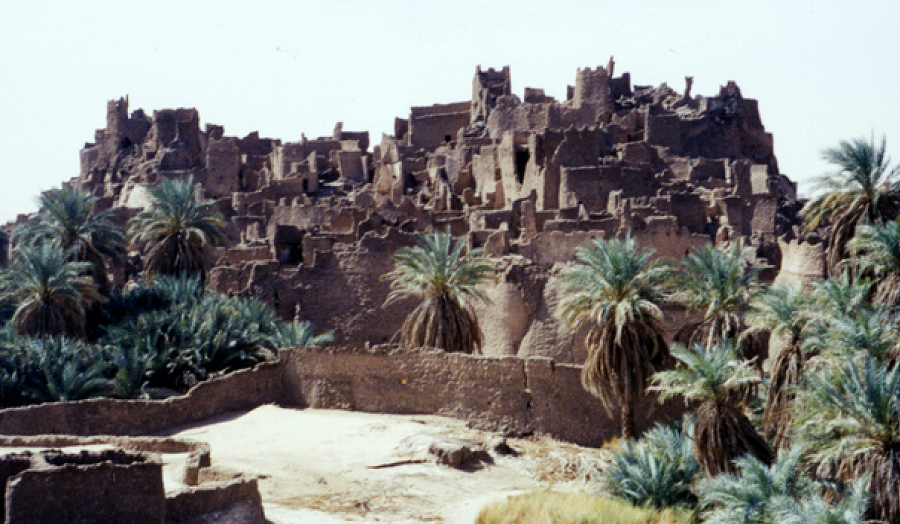 In the remotest center of the Sahara Desert lies an unknown, unexcavated mysterious lost city known as Djado.  No one knows who built it or when.  Lying on the ancient Roman trade route from the Saharan salt mines of Fachi and Bilma to the Mediterranean, the Djado oasis flourished for a thousand years (the 1st Millennium AD), but has been forgotten and abandoned for many centuries.

The only people who live near Djado in the vast desert wasteland where Algeria, Libya, Chad, and Niger come together, are the wandering Toubu nomads with no permanent settlements.  It is an indescribable experience to explore such a wondrous lost city right out of an Indiana Jones movie that you have all to yourself.    (Glimpses of Our Breathtaking World #17, photo ©Jack Wheeler)