THE LEFT IS LOSING IT 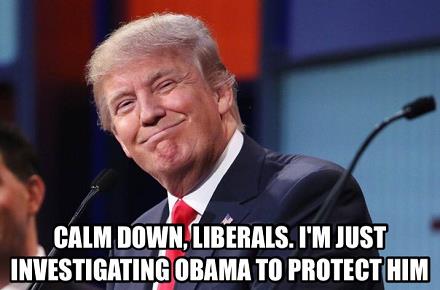 Washington Post headline May 18:
The FBI Didn’t Use an Informant to Go after Trump. They Used One to Protect Him.

With the publication of Code Name Crossfire Hurricane: The Secret Origins of the Trump Investigation in the New York Times (5/16), we officially entered the Yes, I ordered the Code Red phase of Obamagate. 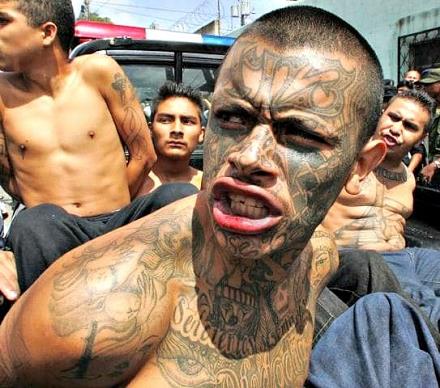 With literally pathological chutzpah, the WaPo – see above – pretended the FBI spied on Trump to protect him.  Anyone who believes that must also believe MS-13 gang members are not animals.

The sudden shift in the party line was prompted by the revelation Stefan Halper, an American college professor who has deep ties to the CIA and to MI6, framed two Trump campaign volunteers as Russian agents.

What triggered the New York Times story revealing Operation Crossfire Hurricane was the insistence of Rep. Devin Nunes, chairman of the House Intelligence Committee, the Justice Department provide him with an unredacted copy of the two-page memo that formally began the FBI investigation of “collusion” between the Trump campaign and Russia.

In this must see tv interview with Maria Bartiromo Sunday (5/20), Nunes explains what he wants, and why.

For Nunes to demand this was tantamount to treason, said NYT columnist Paul Krugman.

To give Nunes the name of the original source of the investigation could get him killed, fretted Comey bud Benjamin Wittes.

Their outrage is more faux than usual because Halper’s identity was an open secret. Their sources in DOJ/FBI gave the NYT and the WaPo so many details about him that internet sleuths fingered Halper weeks ago.

Either the leakers are idiots, or they wanted Halper outed.

We should note Halper wasn’t a spy, as conservatives tend to call him, or an informant, as the Lying Swine describe him. He was an agent provocateur.

Halper was never part of the Trump campaign. He wasn’t trying to get information. He was goading Carter Page and George Papadopoulos (who may have been spies) into doing something that would permit the FBI to obtain FISA warrants to surveil them (and consequently, other members of Team Trump).

This was necessary because months before, FBI contractors were illegally rummaging through NSA intercepts.

“Everything’s humming along until a pain in the a** named (Adm) Mike Rogers (the NSA director) does an audit… and Rogers learns that 85 percent of the searches the FBI has done between 12/20/15 and 4/20/16 have been totally out of bounds,” wrote former FBI agent Mark Wauck.

Rogers shut them down and ratted them out to Rosemary Collyer, Presiding Judge of the FISC. Here is her 99-page opinion on Obama admin spying. Here’s a summary.

“What the FBI needs to do now is to get a FISA that will cover their a** and provide coverage on the GOPers going forward,” Wauck wrote. “So they open a Preliminary Investigation that… allows them to legally use Halper to try to frame people connected to the Trump campaign.”

Halper approached Papadopoulos a few days after the FISC rejected the first attempt to get a FISA warrant to spy on Trump… but before Comey said the FBI investigation began.

No one really thinks Stef might get bumped off.

“That the FBI and its allies spent weeks falsely implying that their informant was some sort of secret, covert, undercover asset – when in fact he’s a well known CIA operative with a long, public history of dirty ops – is exactly why people shouldn’t trust their claims,” said leftie journalist Glenn Greenwald.

Those so loudly fretting about Halper’s safety must really be worried that something else in the documents Nunes seeks might be made public.

I don’t know what that is, but we’ll find out soon, President Trump signaled this weekend.

Trump knows perfectly well DOJ IG Michael Horowitz and U.S. Attorney John Huber already are doing this, but his tweet caused many to soil their underwear.

If DOJ complies with the president’s demand, it could cause a constitutional crisis, wailed Benjamin Wittes.

Alas for Ben, Deputy Attorney General Rod Rosenstein – to the surprise of many — promptly said DOJ will comply.

“If anyone did infiltrate or surveil participants in a presidential campaign for inappropriate purposes, we need to know about it and take appropriate action,” Rosenstein said.

Public disputes between Congressional Republicans and DOJ may be mostly theater.

How do you get a thoroughly corrupt MSM to cover news that reflects poorly on Democrats?

By taking advantage of the knee jerk tendency of the Lying Swine to glorify everyone who (appears to) oppose Trump. Kinda like this: 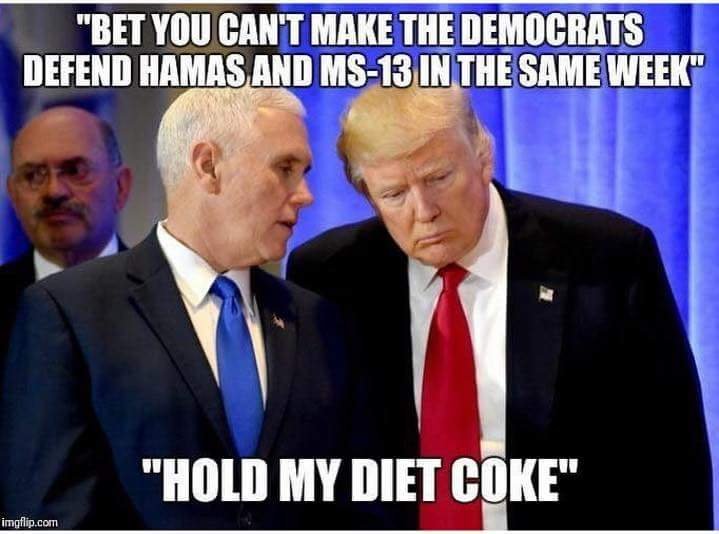 “Gonna be kind of hard for the political left to start bashing DAG Rod Rosenstein after all the effort they put into polishing his pedestal,” notes Sundance. “Almost makes you wonder if that wasn’t done by design, or something.”

More surprises are coming. When President Trump and Robert Mueller had a lengthy private conversation May 16 last year, they may have been talking about Mueller becoming FBI director, though he was statutorily barred from serving again.

But Trump had known for months an FBI cabal was out to get him. Wouldn’t he want a director he could trust? Would he trust Swamp darling Mueller, mentor and friend of James Comey, who he’d just fired?

Trump may have been surprised when the very next day Rosenstein appointed Mueller. But that’s not the way I’d bet.

I’m inclined to think Rosenstein is a white hat because I trust Trump. It was he who appointed Rosenstein.

And also because of Rosenstein’s dogged pursuit of Obama’s favorite general, James Cartwright, who leaked the existence of the Stuxnet virus that was crippling Iran’s nuclear program, despite Zero’s efforts to shut him down.

Mueller sure seems like a black hat. Here’s a fascinating SWAG suggesting he may not be. (Jack Wheeler, however, tells me otherwise, thinks Mueller is a Deep State scumbag who should be James Comey’s cellmate.)

We’ll find out pretty soon. Conservatives may be almost as surprised as moonbats by what will be revealed. But we’ll be pleasantly surprised.

The next few months figure to be fun. Here’s a SWAG from a former Secret Service agent whom Trump retweets, about what we might learn:

Popcorn, more popcorn!  The Left’s entire Smear Trump game is going down the tubes, and it will be so much fun to watch.