2 The Point News » Adventure/Explore » THE LAND OF NOAH

THE LAND OF NOAH 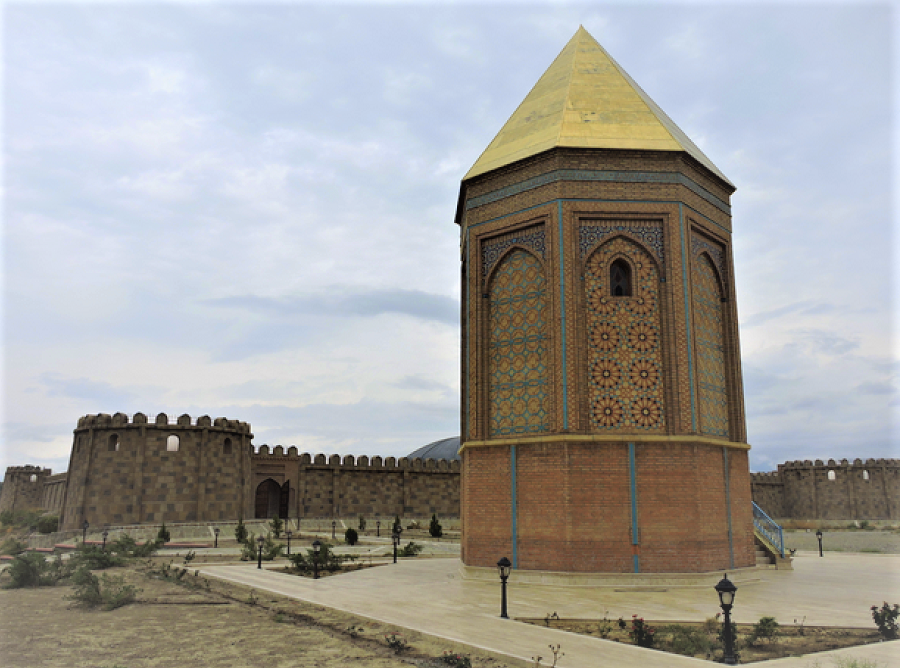 We all know the story of Noah and the Ark told in Genesis (chapters 6-9). But do you know where Noah’s grave is? You’re looking at it. There is a tradition thousands of years old that he died and is buried here in the Land of Noah – Nakhchivan.

Known to the ancient Greeks and Romans as “Nakhsuana,” today Nakhchivan is an isolated enclave of Azerbaijan, cut off from the rest of the country by a strip of Armenia reaching Iran. You never heard of it because it’s unknown with a strange name – but the name literally means the Land of Noah. “Noah” is the Anglicization of Hebrew Noakh, or “Nakh” (“van” means “land,” “chi” means “of”). 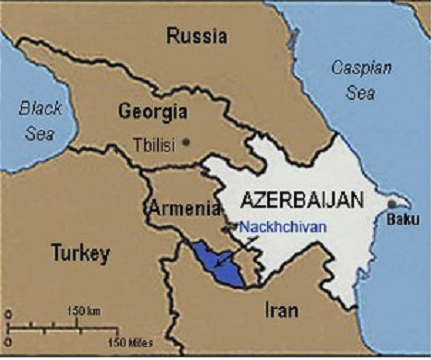 Noah’s tomb has been built, destroyed, rebuilt, and destroyed again repeatedly over the millennia. It’s now been built yet again on the original site. Looming near is Haça Dag, the Notched Mountain – where Noah’s Ark they say ran aground as the Flood waters receded, carving a notch on the summit before coming to rest on Mount Ararat about 50 miles to the north (in present-day Turkey).

The people here are wonderfully friendly. I was always told “welcome” everywhere. I was even spontaneously invited to a wedding party in a remote village. You’ll find it easy to make friends here too. (Glimpses of Our Breathtaking World #3, photo ©Jack Wheeler)