2 The Point News » Adventure/Explore » THE HYPOGEUM OF MALTA

THE HYPOGEUM OF MALTA 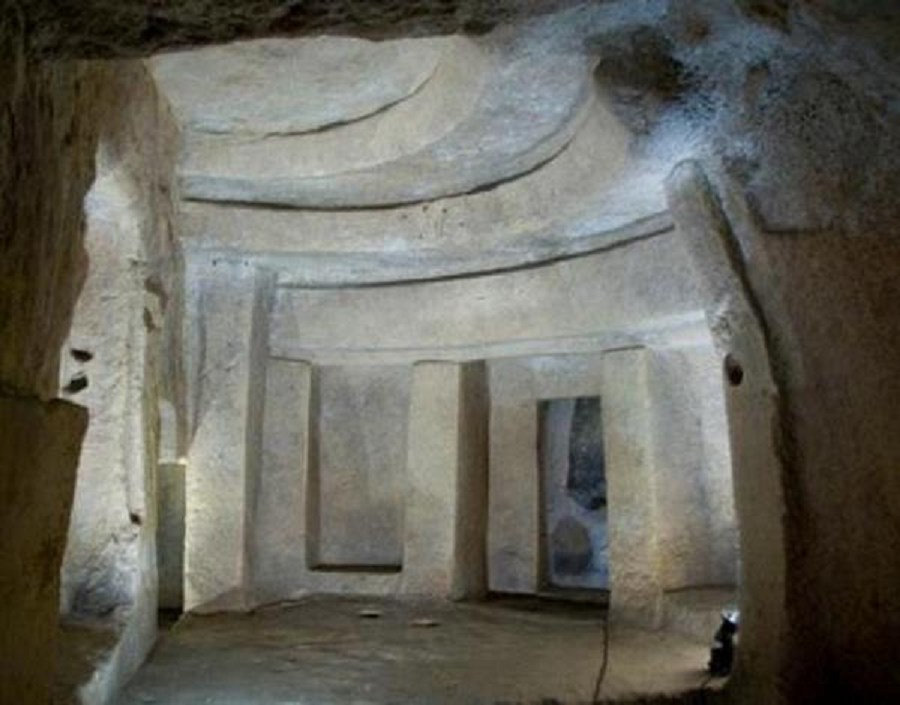 The extraordinary rock-cut necropolis known as the Hypogeum (hi-po-gee-um) is the only prehistoric underground temple in the world.  For over a thousand years (3500-2500 BC), the temple and burial complex (eventually housing 7,000 skeletons) was carved out and down – dozens of chambers, with rock-cut replicas of above-ground temples including simulated corbelled roofs.  (A corbelled roof uses stone slabs that progressively overlap each other until the room is roofed over.)

The Megalthic Maltese learned to cut from the limestone bedrock with tools of stone and antler horn for they had no metal.  These folks figured out all by themselves how to build extraordinary temples to their gods and goddesses close to six thousand years ago.  Nobody taught them.  They were the first. Only one reason Malta is one of our planet’s most fascinating places. (Glimpses of Our Breathtaking World #109 photo ©Jack Wheeler)