THE GREATEST ONE WEEK ADVENTURE IN THE WORLD 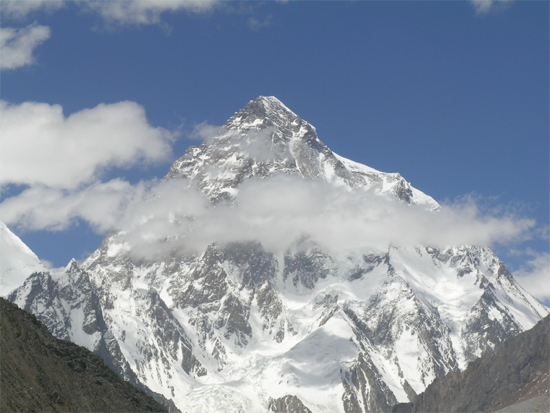 This is K2, the second highest mountain in the world at 28,741 feet (8762 meters), and harder to climb than Everest.  It isn’t in the Himalayas, but an even remoter mountain range in Central Asia called the Karakorum.

In the center of the Karakorum range is a confluence of massive glaciers, a legendary uninhabited spot known to mountaineers as Concordia.  Legendary because it is by consensus of professional mountaineers and adventurers to be the single most spectacularly scenic place on planet Earth.

At Concordia there are 41 peaks over 21,000 feet within a radius of nine miles.  The highest mountains in the world are called "eight-thousanders," higher than 8,000 meters or 26,250 feet.  There are 14 such giants, all in either the Himalayas or the Karakorum.  At Concordia you can see four all at once.  It is unique on earth.

On the way to Concordia along side a mile-wide 40 mile-long river of ice called the Baltoro Glacier are the world’s tallest vertical rock faces, the Trango Towers and the Nameless Towers, rock needles jutting over 20,000 feet in the sky. 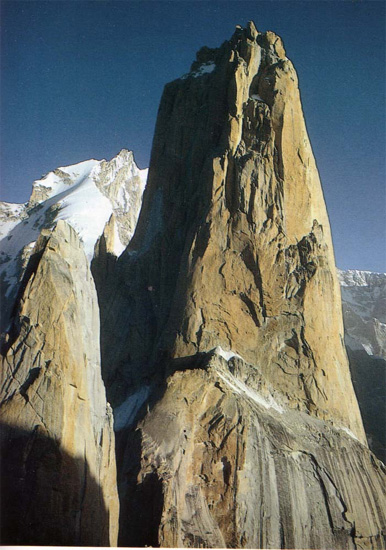 It takes ten days of trekking from the last outpost of civilization – called Skardu – to reach Concordia.  Then ten days back.  But this July, I am going to take a dozen adventurers to Concordia in a single day – by helicopter.

And that’s not all.  What separates the Himalayas from the Karakorum is the Upper Indus River.  Concordia is in a region of northern Pakistan known as Baltistan.  From there we take our helicopter through the Indus Gorge – considered to be the most spectacular mountain gorge in the world – to the Kingdom of Hunza.

Hunza has been considered the ultimate paradise on earth since the time of Alexander the Great, who was there in 327 BC.  The Burushaski language spoken in Hunza is derived from ancient Macedonian.  The people of Hunza are known to be the healthiest and most long-lived folks on earth.

We stay at a beautiful lodge overlooking Hunza Valley near the Palace of the Mir.  Imagine waking up in the morning to witness sunrise on the 25, 550′ Karakorum giant that towers over Hunza, Rakaposhi: 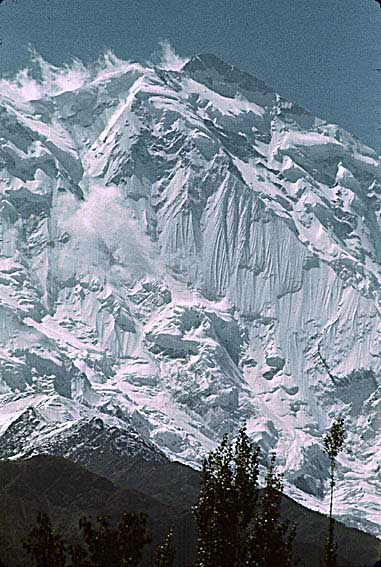 Yes, this is a "soft" rather than a "hard" adventure.  By helicopter instead of trekking.  Staying at places like the Shangri-la Resort at Skardu on the way to Concordia: 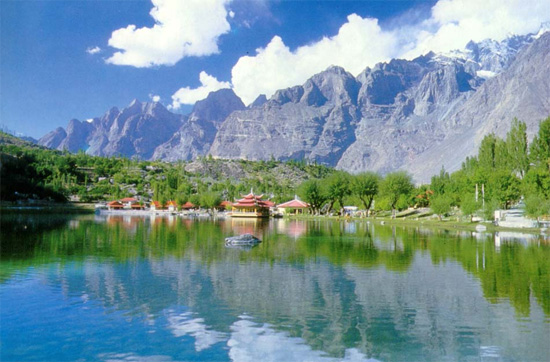 But I have learned the value of time to those who want an extraordinary adventure to enrich their lives.  Thus my company, Wheeler Expeditions, can conduct this adventure in one week:

That’s from arrival to departure in Islamabad, Pakistan.

I will personally guide the adventure, and I’ll be bringing my 14 year-old son Jackson.  So families with teen-agers are welcome.

The cost?  $7750, all-inclusive, everything from start to finish in Islamabad.

I have been conducting expeditions and adventures to the world’s most exotic and remote places for forty years.  I am quite sure that this is beyond question The Greatest One-Week Adventure in the World.

If you want to experience it, I encourage you to move quickly.  If you want to stand with me at Concordia and have K2 and Gasherbrum I: be a part of your life, contact me at [email protected]. 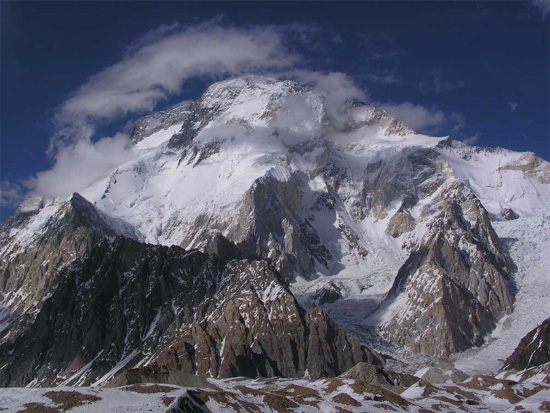