2 The Point News » Adventure/Explore » THE FORTRESS OF LUXEMBOURG

THE FORTRESS OF LUXEMBOURG 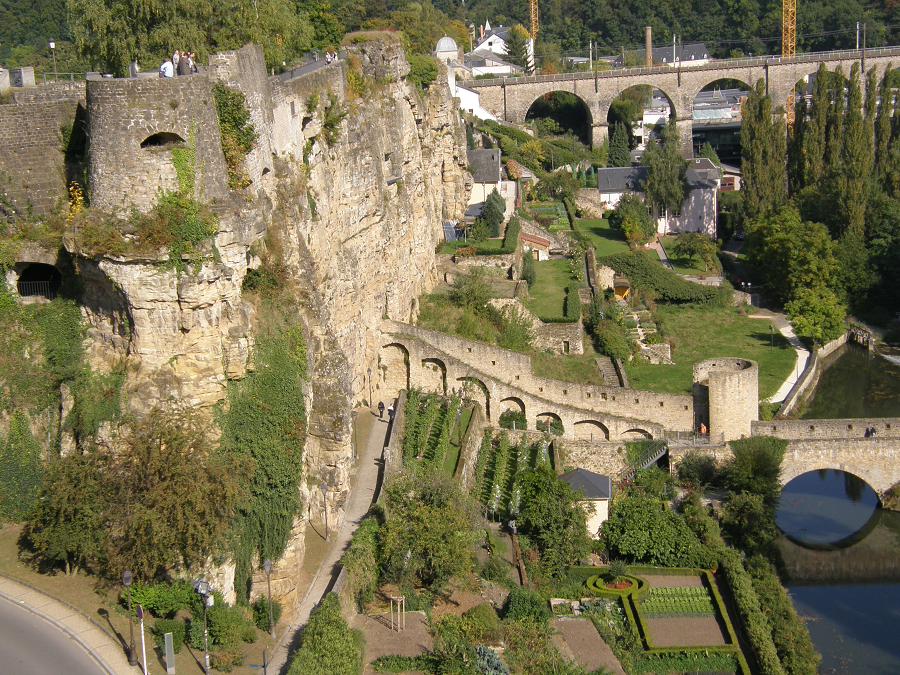 Originally built upon Roman fortifications on a rocky promontory in the 900s by the Counts of Luxembourg, the Luxembourg Fortress gained strategic importance located between the French Kingdom and the Hapsburg Empire.  By the 1600s it became so impregnable it was called the “Gibraltar of the North.” It was fought over by so many armies that finally, in establishing the Grand Duchy of Luxembourg’s full independence and neutrality in 1867, Luxembourgers agreed to tear it down.

What you see here is what is left, and is now a World Heritage Site. The Chemin de la Corniche ­– the promenade along the top of the ramparts overlooking Alzette River and the Old City – is renowned as “Europe’s most beautiful balcony.”

Wedged between France, Belgium, and Germany, small 1,000 square-mile Luxembourg is a haven of peaceful beauty.  Come here to stand on these ramparts to experience it yourself. (Glimpses of Our Breathtaking World #233 photo ©Jack Wheeler)