THE FATHER-SON ADVENTURE: FOUR WORDS THAT CHANGED MY LIFE 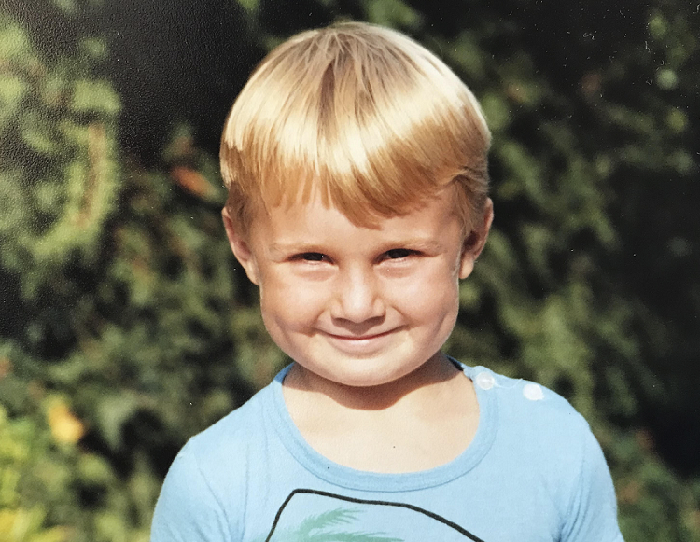 Leading two lives had kept me away from home a long time.

In the first, via my Freedom Research Foundation, was a mission to get rid of the Soviet Union.  As such, I was President Ronald Reagan’s unofficial liaison to anti-Soviet freedom fighters and democracy movements all over the world.  That summer of 1987 was the latest of my many sojourns with the Afghan Mujahaddin which was now winning its war against the Soviet Red Army.

In the second, I made my living with my company Wheeler Expeditions operating expeditions all over the world.  So after Afghanistan, I flew to Beijing to lead our Beijing to Kathmandu Overland Expedition. 6,000 kilometers across the entire Tibetan Plateau north to south, and to Mount Everest Base Camp, for over a month.

At last I was back home.  That was in La Jolla, California back then.  In our den we had a two-person wide chaise lounge, upon which I was regaling our first son, Brandon with stories about where I had been.  He had just turned four years old. Brandon sat next to me quietly, not saying a word as I carried on and on… and on.

Then, in a break of silence from my monologue, he spoke, his voice barely above a whisper.  He said just four words.

I quickly gave him a big hug and told him how much I missed him too – but my mind was racing.  I couldn’t just stop all of what I was doing, with the White House and with my expedition business, and stay home all the time.  Obviously I couldn’t take my little boy into war zones with me.  But what about on an expedition?

I unclasped Brandon from my hug to hold him by his little shoulders and look him in the eye.  “Brandon, you know I go to places that are really dangerous, yes?”  He nodded.  “But other places are not really dangerous, just really cool and exciting?”  His eyes got wide-eyed as he nodded again.  “I am now promising you that from now on, that any place I go to that I think it’s safe for you, I will take you with me.  Deal?”

He cried.  With tears coming down his cheeks, he hugged me back and said “Deal.”

Then, uncoupling, he looked at me clear-eyed to ask, “So where are we going, Dad?”  Damn, this kid is quick and smart, I thought.  Just like his mother.  Okay, he’s four, too young for the North Pole next April.  Next summer he’ll be five. Got it.

Big smile.  “Cool, Dad!  You mean like lions and elephants and giraffes?!”

“Exactly!  We’ll be going on what’s called a safari, to a place where all those animals are in a country called Kenya.  The place is called the Masai Mara.”