2 The Point News » Adventure/Explore » THE DEATH OF PAN

THE DEATH OF PAN 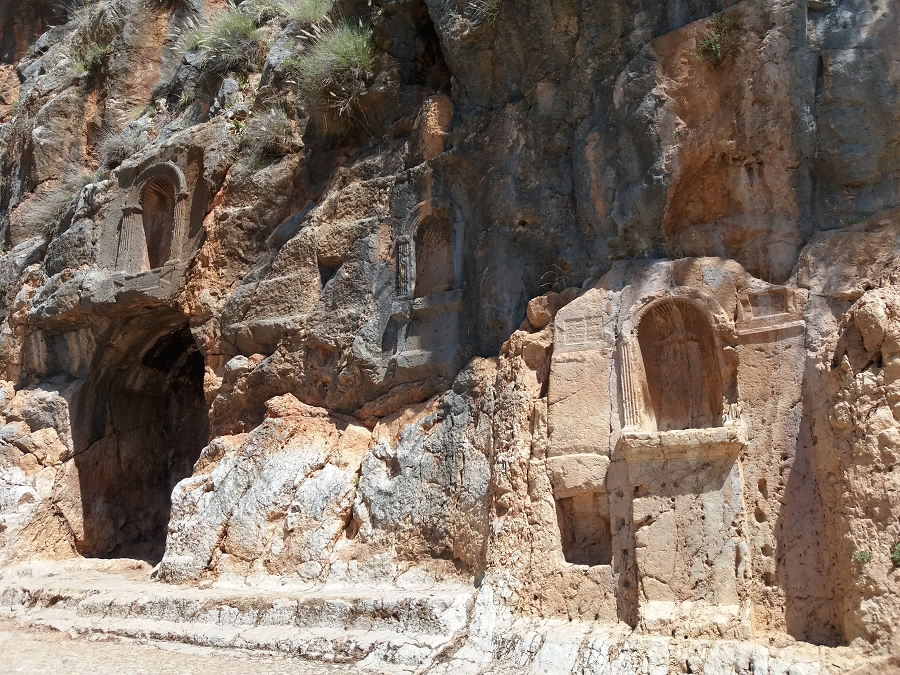 At the foot of Mount Hermon in northern Israel you find the Grotto of Pan, the Greek God of Nature, where pilgrims came from all over the ancient world to worship.  Remnants of the huge Temple of Pan are here, together with the cave grotto where he lived when not at Olympus.  The spring that gushes forth from the grotto is one of the sources of the Jordan River.

If Pan was ever disturbed, he would groan so loudly it would cause anyone who heard it to “panic” (panikos in Greek) – the origin of the term.  Loudest of all was his last.  The legend is that with the advent of Christianity replacing belief in the Olympian Gods, Pan died for lack of worshippers, emitting a death groan of agony from the mouth of the cave you see here so loud and terrifying it was heard throughout the Mediterranean.  It’s a beautiful and peaceful place today. (Glimpses of Our Breathtaking World #51 photo ©Jack Wheeler)