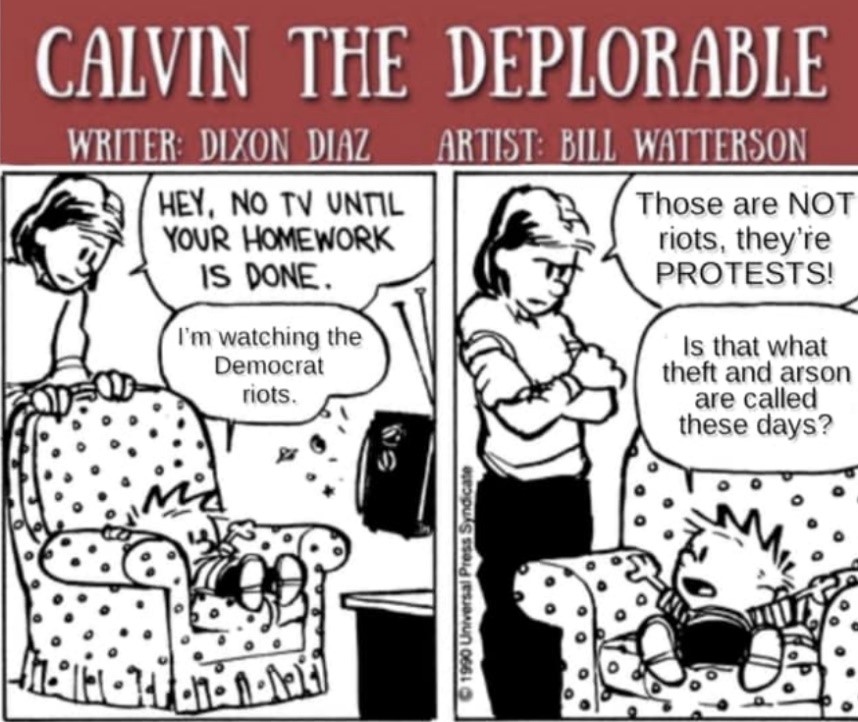 [Note by JW: this article of Dan Henninger is politely implicit, which is here made helpfully explicit in bold.  Enjoy]

In his speech last weekend (6/13) to the graduates of the U.S. Military Academy at West Point, President Trump said something with which, in normal times, few would disagree: “What has historically made America unique is the durability of its institutions against the passions and prejudices of the moment.”

Among the most durable of those institutions is what some call “the great American city.” America’s cities are indeed a wonder—built quickly from nearly nothing across a vast continent into a unique story of social and economic success.

We may now be on the cusp of a great reordering of the nation’s population as many people decide it is time to separate themselves and their families from the social, political and moral turbulence of this country’s large Democrat-controlled urban areas.

A familiar story line of recent years has described the rise to economic and political power of Democrat-controlled urban centers such as New York, Los Angeles, San Francisco and Washington as young, politically progressive workers in the knowledge and service industries poured in.

This, by popular account, increased tension and division between liberal-left urban sophisticates on the forward edge of everything and the stodgy suburbs and conservative rural communities. I think the coming urban exodus will be different. People with all sorts of political beliefs are going to get out because they are watching Democrat-controlled city after city reach a tipping point of social disorder and political disorganization.

In two recent, overlooked articles, demographer William Frey of the Brookings Institution reports that the well-noted migration into large metropolitan areas that occurred from 2010 to 2015—predicting “the decade of the city”—has in fact reversed sharply in the past five years.

Then came the pandemic and the protests of 2020.

Hardly anyone disputes that the coronavirus pandemic was going to affect individuals’ trust in the human density of urban living. Many were already daunted by the possibility of again enduring a shutdown of every aspect of city life while quarantined in small living quarters.

Urban dwellers are resilient, but these simultaneous events have forced people to face a hard reality. In just three months it has become clear that modern urban Democrat progressivism is politically incompetent and intellectually incoherent.

After the days and weeks of marches through cities, what has fallen out of it is basically one idea—defund the police. In New York, with blocks of stores boarded up and cherry bombs exploding nightly everywhere, the City Council has agreed to cut the city’s police budget by $1 billion, or one-sixth. How hard is it to connect the dots?

A shapeless mass declares multiple blocks of Seattle now belong to it, and when asked how long it could on, Democrat Mayor Jenny Durkan wanly offers: “I don’t know. We could have a Summer of Love.” The first one was in 1967, also accompanied by massive urban unrest.

Democrat New York Gov. Andrew Cuomo over the weekend issued a plaintive request to the daily street protests: “You don’t need to protest. You won. You won.” Then the kicker: “What reform do you want? What do you want?”

Historically, the media and press have served an arbitrating function among competing urban forces. No longer. Through the pandemic and now the protests, much of the urban-based media have become bizarrely invested in apocalyptic story lines, picking at scab after scab and problem after problem, with not much effort at sorting substantive policy alternatives other than heading deeper into the progressive frontier.

The message being sent is that Democrat progressive governance is, at best, ambivalent about maintaining civil order. The net result the past three months has been a sense in many cities of irresolvable chaos, stress and threat.

I think many younger, often liberal families would stick it out if they thought there was anything resembling a coherent strategy to address this mess—the new health threat, the homeless, the rising crime, the filth, the increasingly weird school curriculums. But there is no strategy.

The quality of the response by both political and institutional Democrat urban leadership to the pressure of these two events has been so uniformly unproductive that it sends a message: The cost-benefit just isn’t working anymore, with incentives mounting to move out.

The unhappy result as young families and well-off retirees leave is that these cities will increasingly become more divided between upscale progressive singles able to afford the political incompetence and the residents of inner-city neighborhoods that will fall further behind.

For those who’ve always wondered what the 1960s were like, you’re living it, but this time without much love. Indeed, with no love whatever.