2 The Point News » Guest Authors » Members Only » THE CCP VIRUS 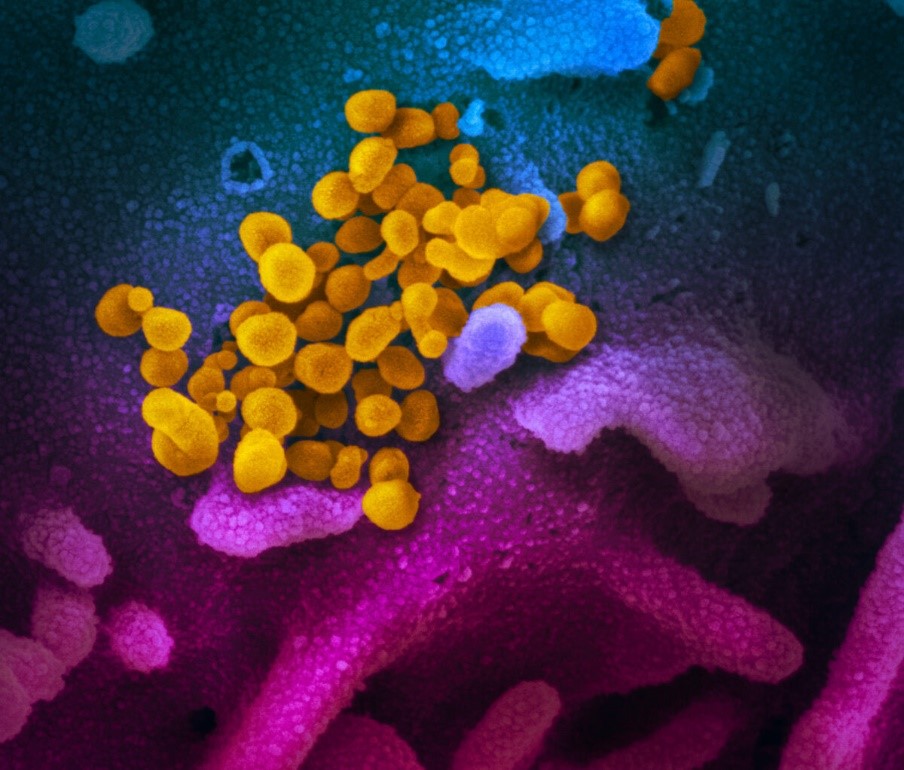 There has been controversy recently about what to call the virus that has unleashed a worldwide pandemic. The Chinese Communist Party (CCP) prefers “novel coronavirus.” Others have referred to it as the “Wuhan virus,” after its place of origin, as is common in naming diseases.

It is here proposed that a more accurate name is the “CCP virus,” and calls upon others to join in adopting this name.

The name holds the CCP accountable for its wanton disregard of human life and consequent spawning of a pandemic that has put untold numbers in countries around the world at risk, while creating widespread fear and devastating the economies of nations trying to cope with this disease.

After all, CCP officials knew in early December, if not in November, that the virus had appeared in Wuhan, but they sat on the information for six weeks. They arrested those who tried to warn of the danger, accusing them of spreading “rumors,” and employed the regime’s rigorous censorship to prevent media coverage and to delete any mentions of it from social media.

What might have been contained was allowed silently to spread, showing up in all of China. Individuals who might have protected themselves became victims, in numbers far greater than the CCP has admitted. By late January, there were reports that all of the crematoria in Wuhan were operating 24 hours a day, seven days a week to deal with the crush of dead bodies.

Meanwhile, the measures taken to quarantine and treat the population of Wuhan were grotesquely inhumane. Apartment buildings were welded shut. Temporary “hospitals” were created that actually served as jails for those believed to be sick with the virus.

Locked into these places with no medical treatment and little food, the unfortunates were trapped there until death.

In lying about the danger facing China, the CCP was acting according to its usual script. The CCP’s dominant narrative is that the Party is “great, glorious, and correct.” The presence of the deadly CCP virus in Wuhan, or, in 2003, of the SARS virus, doesn’t fit the script.

As with SARS, the first response was denial.

But in dealing with this virus, denial is not acceptable. The world needs to know its origin, and the CCP has refused to cooperate.

Outside experts have not been allowed into Wuhan.

And there is understandable concern about the activities of the Wuhan Institute of Virology, China’s only P4 lab, one meant for working with easily transmitted pathogens that can cause fatal illness. As the official narratives offered for the source of the virus have been disproven, questions have been raised about whether the CCP virus leaked from the institute.

In any case, as questions about the origin of the virus have gone unanswered, the CCP has begun throwing out wild charges that the United States is responsible. This will be met around the world with perplexity, if not ridicule. President Donald Trump has pushed back by referring to the “Chinese virus.”

We should refer to the novel coronavirus, which causes the disease COVID-19, as the CCP virus because the Chinese Communist Party’s coverup and mismanagement allowed the virus to spread throughout China and create a global pandemic.

And this points out why the name “CCP virus” is needed, to distinguish the victims from the victimizer. The people of Wuhan and of China are the victims of the CCP’s arrogance and incompetence, expressed in this viral pandemic.

The name CCP virus also sounds a warning: Those nations and individuals close to the CCP are the ones suffering the worst effects from this virus, as is seen in the raging infections in the CCP’s close ally Iran and in Italy, the only G-7 nation to sign onto the Belt and Road Initiative.

Taiwan and Hong Kong, which have rejected the CCP—Taiwan in a recent landslide national election and Hong Kong in months of massive demonstrations—have had relatively few infections.

Dr. Willy Wo-Lap Lam is Adjunct Professor at the Center for China Studies, the History Department and the Program of Master’s in Global Political Economy at the Chinese University of Hong Kong. He is the author of five books on China, including “Chinese Politics in the Era of Xi Jinping”.