2 The Point News » Behind The Lines » Members Only » SPEAKER TRUMP? 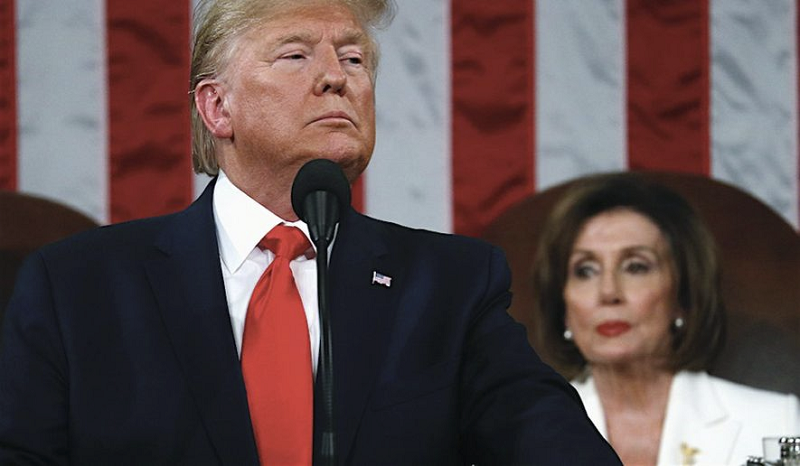 This could be the most genius political idea of our lifetimes.  Who thought of it first is unclear.  It wasn’t POTUS, as he was caught by surprise when passed by him.

There are five stages to follow in sequence.  Here they are in outline.  Be ready – to call this genius is no hyperbole.

First, PDJT picks a Florida Congressional District to run for election in 2022.

His legal residence of Mar-a-Lago in Palm Beach is in CD21, redistricted in 2012 for Dems, carried by Obama-Clinton-Xiden and current incumbent Lois Frankel all by around 60%.  So that’s a likely non-starter.

But the Constitution makes no requirement that a Member of Congress has to live in the district he represents, just the State the district is in, per Article I Section 2:

“No Person shall be a Representative who shall not have attained to the Age of twenty five Years, and been seven Years a Citizen of the United States, and who shall not, when elected, be an Inhabitant of that State in which he shall be chosen.”

Florida has 27 CDs and gets one more for 28 next year due to the rigged-for-Dems 2020 Census which overcounted e.g., California and undercounted e.g., Florida which should have gotten two more seats instead of only one.

You can bet the farm that PDJT, if he goes for this, will be in tight consultation with Gov. DeSantis on which CD to choose.  It could very well be that the new CD28 will be carved out just for him – it might even just by chance include Mar-a-Lago.

Second, the instant PDJT announces he’s running for a specific seat in Congress, 80 million patriots are electrified to their marrow.  Not only is his congressional election a given, but it enables him to rally enthusiasm and campaign donations for GOP House and Senate races across the country.

For openers, Black Dem Congresswoman Val Deming’s run for Marco Rubio’s senate seat would be obliterated, as would chances for Dem Senator Ralph Warnock’s reelection in Georgia and Dem Senator Mark Kelly’s in Arizona. PDJT would vigorously campaign for the GOP in these races and so many more.

That is, one man’s race for one congressional seat out of 435 would have massive coattails for all the other 434.  For many of course, it wouldn’t be enough to throw an entrenched Dem out of office.

Further, it would energize to the max in gaining or an increase of GOP majority control of many State Legislatures, enabling them to ensure passage of strict Voter ID laws preventing any reoccurrence of 2020 Dem voter fraud.

Third, the moment of history every patriot in America has been waiting for and working their brains out to achieve.

On January 3, 2023, the 118th Congress of the United States is sworn in with the largest GOP majority in 100 years.  Minutes later, a simple majority vote elects the Speaker of the House, whereupon now-former Speaker Nancy Pelosi physically hands over the Speaker’s Gavel to her successor, now-Speaker of the House Donald J. Trump.

Picture this in your mind’s eye, relish the exquisite irony, and let the cosmic vision of it wash over you. I’ll wait…

The GOP in entirety now belongs to Trump.  Never Trumpers are now an extinct species of hominids.  It was easy to get Kevin McCarthy to forgo any challenge to Trump’s speakership, as what would be the use?  And if Kevin is the Speaker’s loyal El Segundo, he’ll only have to wait just two years for the gavel to be in his hands.

Fourth, the realization of just how the Speaker of the House is the second most powerful person in the US government sinks in.

Speaker Trump controls committee assignments and their investigations, many of which will focus on Dem vote rigging in 2020 and solutions for it in 2024.  He likely will avoid pointless impeachment red herrings that require an impossible Senate 2/3 majority vote to convict.

He will, however, do everything in his considerable power to block and defund any and all of Xiden’s manifold efforts to damage America’s economy and culture. The Xiden administration is dead in the water for two years.

He will maintain laser-focus attention on the Main Goal – using his Speakership to demonstrate to America how he deserves to be elected President of the United States once again.

Fifth, Trump runs for president in 2024, not as the washed-up loser of 2020 the commie media would love to portray him as, but as the powerful, formidable, successful and immensely popular Speaker of the House – and wins in an overwhelming landslide.

It’s a wonderful dream – and no pipe dream, but within the realm of possibility.  Radio host Wayne Root ran it by POTUS in a phone interview earlier this month (6/04), and POTUS responded:

In other words, he had not heard it before, even though someone gave the idea to Steve Bannon, who then mentioned it in a talk he gave in Boston last February.

Will it happen?  No one knows including POTUS himself.  One thing you know, he will keep his cards as close to his chest as Paul Newman did in The Sting until the time is right. 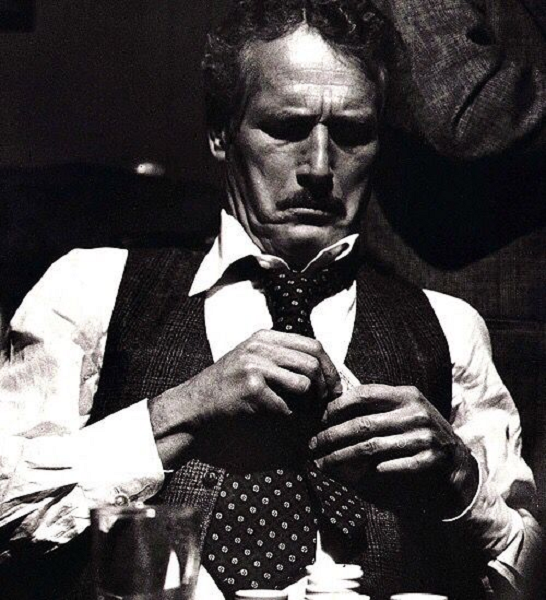 At least you now know the dream and that it just might come true.