Here is an outstanding year-in-review of 2020.  Lots here for both investors and historians alike.  It was written by a tenured 60-something conservative/libertarian chemistry professor, so the BS content is remarkably low.

Pay particular attention to the distinction between the common GDP, Gross Domestic Product, and NDP, Net Domestic Product, which is GDP-wearing out and obsolescence of capital goods.  How many refrigerators and other common consumer “durable goods” last 30 years nowadays?

Also especially worth reading are his comments on Cancel Culture and Campus Life.  I read all 200 plus pages and missed a lot of sleep doing that.  This is fascinating stuff from someone who works within the belly of the beast:

An interesting review of the past year and the shape of things to come for international investors:

The 10 Most Important Changes Of The Past Year

Delingpole: Economist ‘Great Reset Will Cause a Crash Worse than 1930s’

Porkubus – how much special interest money is in that 5,600 page bill that nobody has read and what it is costing American families?  Crat factionalism and swamp creature Rinos divert most of the 900 gigabucks to their special interest donors:

Voting investigations that should immediately happen but won’t – dooming the US to uglier alternatives to voting as the means for controlling political power:

The Threat of Authoritarianism In The U.S. Is Very Real, And Has Nothing To Do With Trump: Greenwald

Gallup  finds that Trump is the most admired man in America, beating Obama, with three times Biden’s score – Trump is three times more admired than Biden, and Biden won the election?

Trump and the future of the Republican party:

Rasmussen: 72% of Republicans See Trump as Model for Party’s Future

Crat factionalism on parade: armed Antifa and BLM demonstrators curse Biden and loudly agree with MAGA and Proud Boy demonstrators “F*** Joe Biden”.  Keep a close eye on ‘Crat faction fights for loot and power.  Without Trump as a common enemy, their attacks on each other will intensify:

The vanishing middle class; why populism is increasingly popular:

From the Mises Institute; the American Revolution as a cultural war and the shape of things to come:

McMaken: The American Revolution Was A Culture War

The CCP at work:

About all those Chicom virus tests:

Coming up soon, a real flying saucer report. Yes, it is really the start of the third decade of the 21st century:

(And by the way: Anyone who can make right angled turns while traveling at over a mile per second knows more about physics than we currently do.)

The robots are coming, and they can dance, too.  Hyundai has purchased Boston Dynamics, the robots creator.  Hyundai can mass produce complex machines in a very cost effective manner. 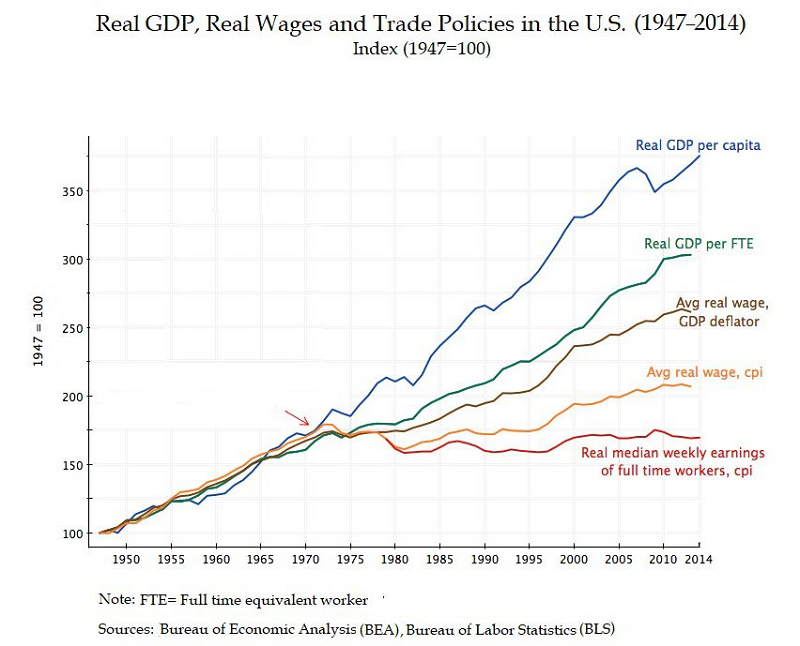