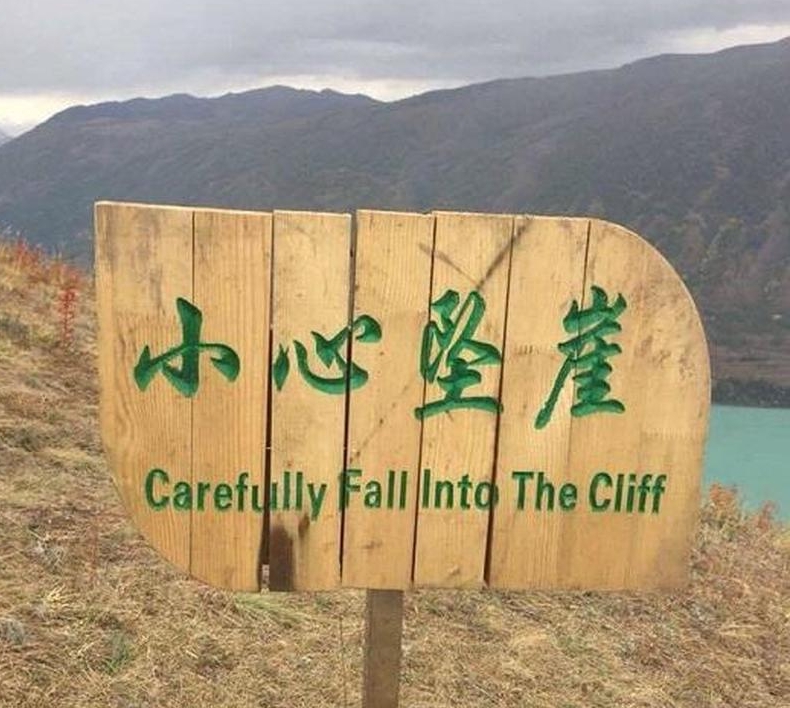 We have just seen a simulated election embedded in a world of simulated economics:

Welcome To The U.S.S.A.’s Banquet Of Consequences

Yikes!  The Texas suit has triggered an avalanche!  This sort of huge and varied response is exactly what one would expect when a highly nonlinear dynamic system reaches a critical point.  The result is multiple chaotic divergent alternative trajectories.  An election, particularly an important winner-take-all two-party system election, is inherently highly nonlinear.  Here there be monsters…

I can hardly believe how pathetically weak this is: 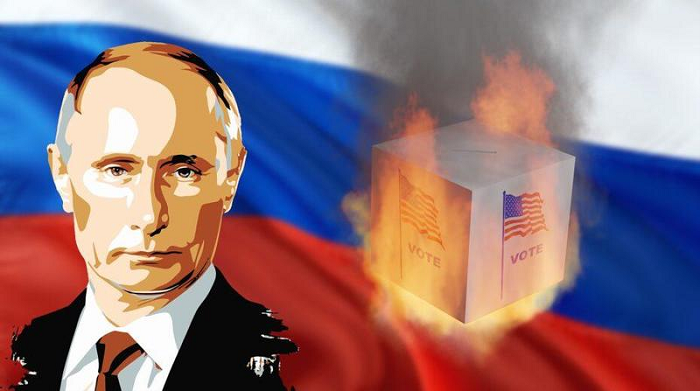 So suddenly the Enemedia says we have secure elections?  The linked article is from the Strategic Culture Foundation, which I believe is a Russian influence organization – but that doesn’t make what they say here wrong:

But there is an unexplained connection between the Nevada Secretary of State’s email system and a company in Pakistan:

Zuckerberg’s bucks in Atlanta – but none dare speak his name:

Cabinet from Hell.  Biden’s announcement that he will appoint a ‘Crat state attorney general to head Health and Human Services suggests to me that “emergency health measures” that violate the Constitution are going to be around a lot longer than expected:

Cabinet from Hell Part II.  Consistent with the above appointment, Biden is appointing a China Virus czar who is a Communist Chinese Party agent of influence; expect that unconstitutional executive orders will proliferate rather than recede:

China is very busy, and not just with the Bidens:

And it is going to get worse – the Director of National Intelligence means “greatest” as in since the Nazis and more than the Soviets:

I could not have made this up in my wildest dreams:

This would be a nice solution to the problem, but I don’t expect us to be so lucky:

Barr’s appointment of Durham as Special Counsel – it will leave the Dems in as much of a muddle as all of Durham’s Russia Hoax indictments did:

FNC’s Jeanine Pirro to AG William Barr: You ‘Are So Deep in the Swamp, You Can’t See Beyond Your Fellow Reptiles

What ever happened to the 14th Amendment?  Must be where the DOJ buried it:

Opposition Builds To Great Reset In Argentina, Who’s Next?

Ever wonder why half of US citizen STEM graduates cannot obtain a job in their field?

Yes, they really are out to get small businesses:

The Plot Against Small Businesses

SCOTUS, illegal aliens, and the census:

Kobach: We Needed the Citizenship Question on the Census

The Enemedia is even worse than you thought:

A “positive” PCR China Virus test may not mean what you think it does:

Tested ‘Positive’ For COVID-19? Be Sure To Ask This Question 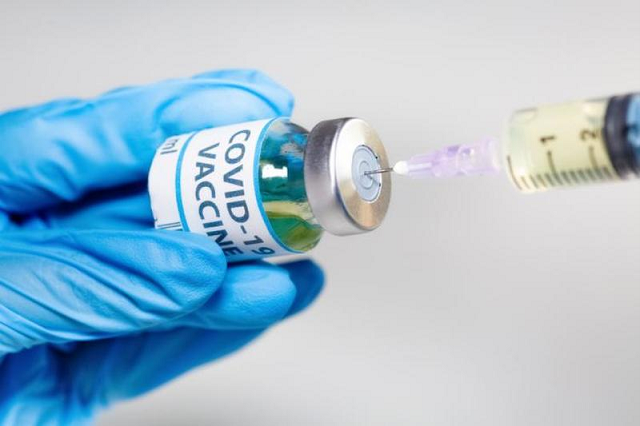 How governments are likely to try to force you to take a China Virus vaccine.  A safe prediction: There’s going to be a big market for high-quality forged vax certificates!

5 Ways Americans Could Be “Encouraged” To Get A COVID Vaccine

About those overloaded hospitals:

Another splendid essay from Tucker Carlson:

Carlson: According to Biden’s Rules ‘Your Place in Society Is Determined by Your Birth’

They really are out to get everything on everybody. Do you have a smartphone?  A car with a CAN bus? A home containing any Internet Of Things devices?  A laptop computer with a camera or microphone?  I have none of these. Are you sure that you really want to buy the latest in fink-tronics?

This New Technology Will Dangerously Expand Government Spying On Citizens 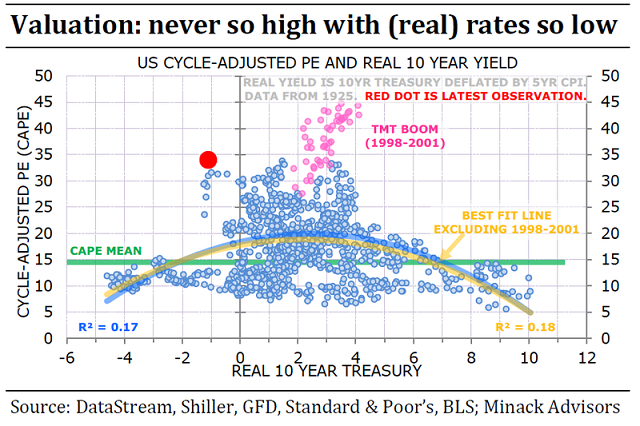 Here are some interesting charts for investors.  Keep in mind that since the 1990s, the official rate of inflation has understated the real rate by ever greater amounts.  For example, the cost of the ingredients for a Thanksgiving family meal increased by 9.8% between 2019 and 2020, while the official inflation was under 2%.

Also, during WWII, rationing combined with price controls made the official inflation figures meaningless.  Finally, keep in mind that low interest rates encourage greater debt, and debt moves future consumption into the present – but that the future inevitable eventually arrives, and when it does, it has already been consumed.  20% of S&P 500 companies are currently zombies (their earnings are less than their debt service costs), and their numbers are rapidly growing.

No, Low Rates Do Not Lead To Higher Earnings Multiples: What That Means For Markets 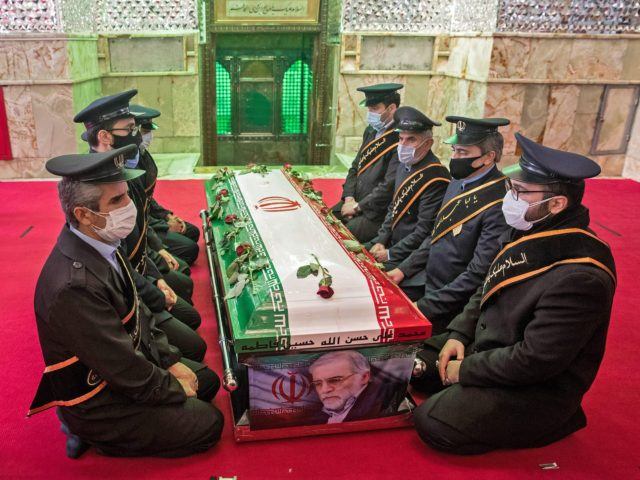 A bullet with a name on it: “According to Rear-Admiral Ali Fadavi, Fakhrizadeh was driving outside Iran’s capital Tehran with a security detail of 11 Guards on November 27 when the machine gun which was mounted on a Nissan pickup truck “zoomed in” on his face and fired 13 rounds.

The machine gun honed in on the target using an “advanced camera and artificial intelligence” and was being “controlled online,” the Mehr news agency quoted IRGC chief Fadavi as saying.

It “focused only on martyr Fakhrizadeh’s face in a way that his wife, despite being only 25 centimeters (10 inches) away, was not shot,” he said.” Now that’s the way to do it!