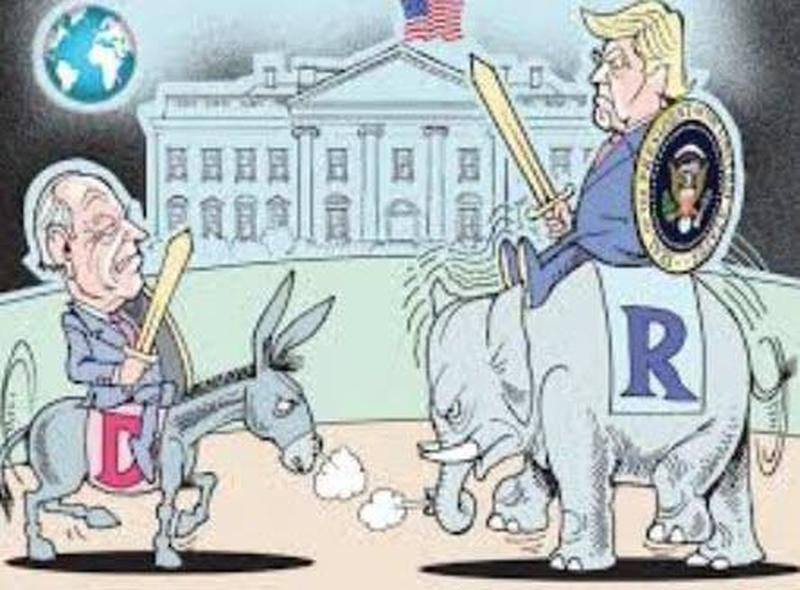 Never bring a short sword to a broadsword fight, Joe

If you thought that things could not become even more weird:

Trump’s (64-Day) Post-Election Endgame (Or, Can A Criminal Like Biden Be Inaugurated President?) 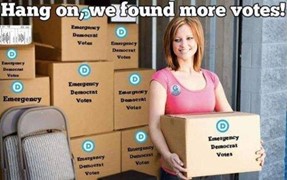 ‘The Steal Is On’ in PA: Poll Watchers Denied Access, Illegal Campaigning at Polling Locations

Does anybody really think that this is an accident?  They just happen to be ballots in Butler where Trump help his massive rally.

Thousands Of Ballots In Pennsylvania May Be Missing: Officials

Sharpiegate! The ‘Crats pulled off this same Sharpie scam in Nevada.  Pacific Legal Foundation is a great 501(c)3 litigation outfit; I’ver been contributing to them for decades.

It looks like the ‘Cats need more time to create more ballots – was Thursday, now Friday:

Nolte: Trump Might Move Beyond ‘Count Every Vote’ to ‘Verify Every Vote’

Why Pelosi may be an endangered species:

Some tidbits on elections and democracy:

If you want an accurate search on a politically charged subject, don’t use Google; I recommend Duckduckgo.com:

A very heavy thumb on the scale:

At least we’ll not always have Paris:

Kamala Harris, “Equitable treatment means that we all end up in the same place” (except for the ruling class):

Kamala Harris Promotes Socialism: ‘Equitable Treatment Means We All End Up at the Same Place’

Here is an article about a science fiction story written 60 years ago about precisely what Kamala Harris promotes:

A remarkably clear-eyed article from someone who is not a Trump supporter:

Who Wins If Trump Loses?

Glenn Greenwald (the journalist Snowden chose to release his NSA disclosures) has resigned from the site that he co-founded because they refused to publish anything critical of Biden:

Here is some interesting data on the origin of the Wuhan virus.  Note that the Wugab Institute of virology P4 lab is a military facility and would be guarded by military personnel who would not be likely to know their butt from a hole in the ground when it came to biosafety: 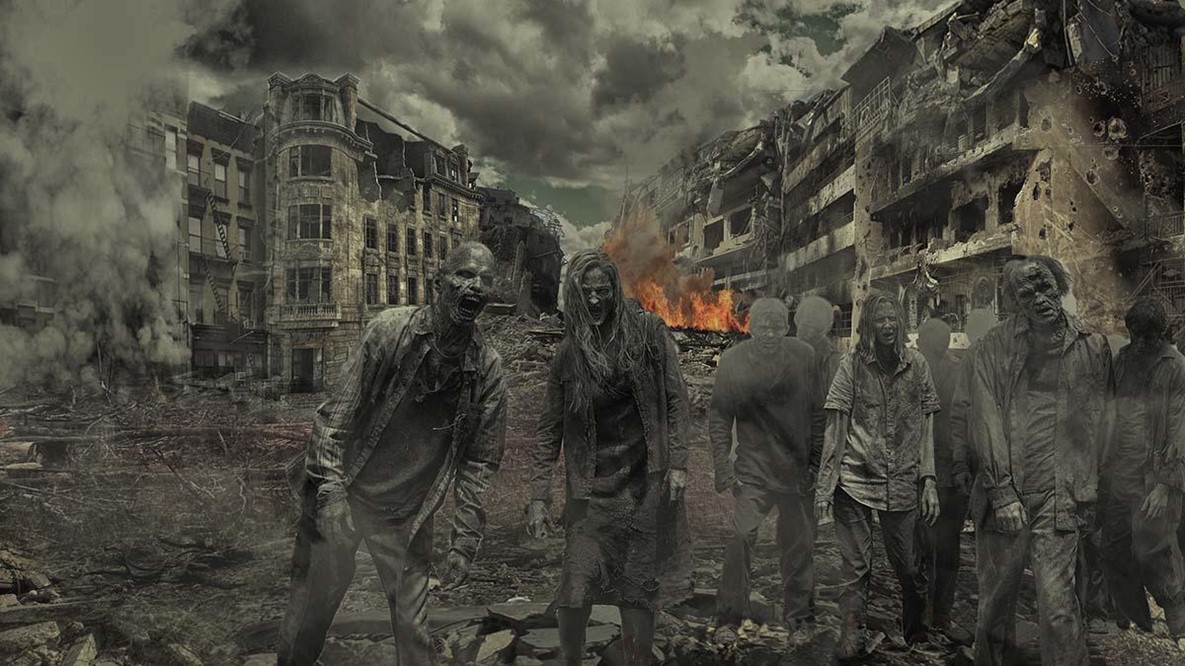 We live in a zombie global economy; there are far more zombie firms than you realize and they are stunting productivity growth:

Welcome To The Zombie Global Economy 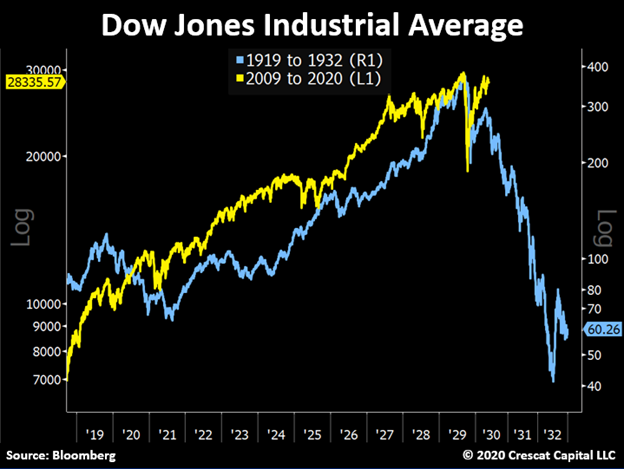 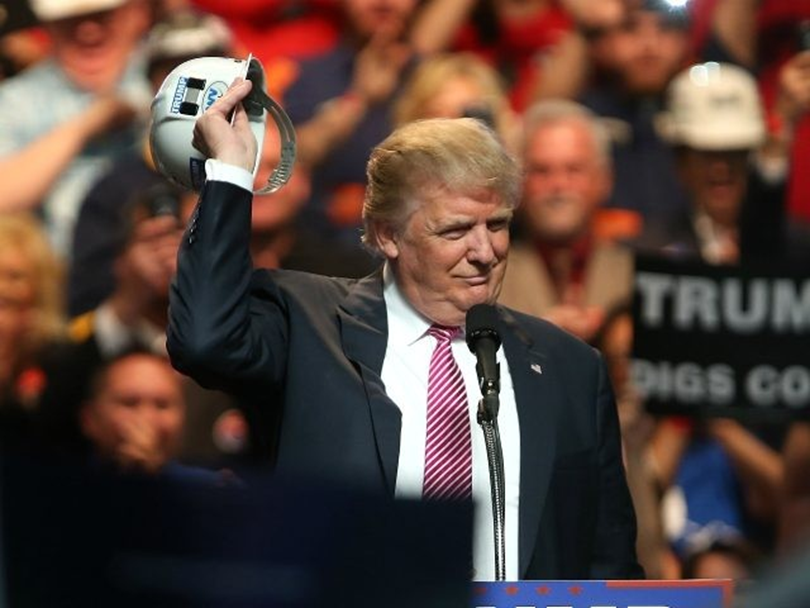 On the other hand — Trump and manufacturing in America: