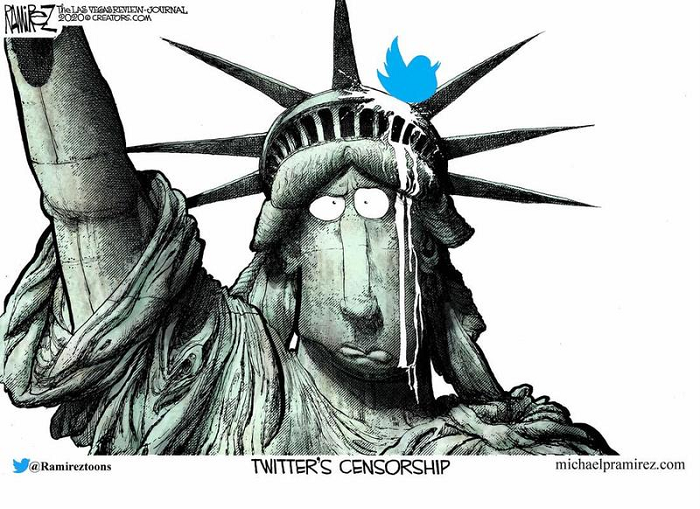 China has leased the Biden’s for big bucks:

Anyone who can do simple arithmetic can be sure that Putin’s Russia wants anti-fracking Biden/Kamala to win rather than pro-fracking Trump.  American fracking has put 8-9 million more barrels of oil per day on the market, dropping prices by about $50 per barrel, thereby costing Putin and his cronies about $180 billion per year.  (Russia produces about 10.5 million barrels of oil per day.  Do the math.) Biden has announced a Green New Deal program to employ 250,000 Americans to plug millions of American oil wells.  Putin would love a Biden win, especially with the kompromat that he has on Joe and Hunter.  QED.

Some juicy details from the above emails:

Source of the above Hunter Biden emails, an imprisoned businessman partner of Hunter’s, suddenly moved to undisclosed location:

Re Hunter Biden’s laptop; what did the FBI know, and when did it know it?

Yet another swamp creature:

Time For A Real Change At The FBI

It ain’t what it used to be:

Will Your FBI Entrap You?

Does This Explain Why Facebook Was So Quick To Suppress Hunter Biden Revelations?

Election War Games: “A New America Waits In The Wings” After Pre-Planned Chaos

Thoughts on another American revolution:

The American Revolution – The Sequel

Secession or decentralization; the current winner rule all and take all situation is doomed to create escalating conflict:

The Media Is Now Openly Pushing Secession As The Election Nears

Turley on the Crat’s theater at the Barrett confirmation hearings:

Franklin’s Rule: How The Barrett Hearing Left The Democrats Holding An Empty Sack

Global production of gold and silver coins versus fiat money:

For investors: plausible reasons to be cautious regarding Chinese (Communist Party) financial data:

CIO: “US And China Are Engaged In Full-Blown Financial War… And China Will Fake Prosperity & Growth To Attract Foreign Capital”

For investors: pay particular attention to the velocity of money graph as well as to the deposits versus loans graphs.  The Fed has very little control over the velocity of money; if inflation expectations pick up, this rate at which money circulates can increase without limit in an extremely rapid manner thereby multiplying the rate of inflation.

The One-Chart Summary Of All That Is Wrong With The US Financial System: Deposits Over Loans

More for investors. I agree with this article: the Fed appears intent on trying to abolish the business cycle.  They are blissfully unaware of the Austrian school realization that the downside of the business cycle is essential in that it redeploys capital (land, buildings, machinery, people, information, money, credit, and more) from inefficient malinvestments to more productive activities.

Japan has a no-growth zombie economy.  Already, nearly 20% of the S&P 500 companies are zombies; their debt service costs eat all of their profits, thereby preceding the development of new products or more efficient production processes.  Stock buybacks based on corporate debt mortgage the future for fat executive stock option profits.

Howard Marks Interviewed: What If The Fed’s Master Plan Is To Kill The Business Cycle