Majority of likely voters in latest Rasmussen poll say that Xiden should resign:

Majority Believe Biden’s Lying About Afghanistan, Want Him to Resign

Rand Paul. M.D., roasts HHS Secretary (a lawyer who apparently thinks that he knows more about medicine than a physician) on the subject of naturally acquired immunity.  Please read as you’re gonna love this. Dr. Paul is a true hero of the Senate!

More of Fauci’s dodging and weaving:

Some interesting new data which may be relevant to the origin and escape of the CCP virus: 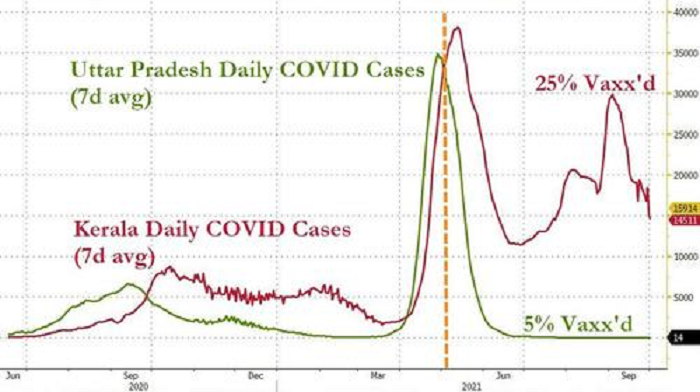 Difference after use of ivermectin in UP and not in Kerala

Here is a lesson from India on using Ivermectin to treat and beat the CCP virus.  You may not have heard of this good news because the MSM have not covered it and because the tech oligarchs have censored it.  Why?  Because the Xiden administration needs the excuse of a deadly out of control pandemic to justify their mandates, mandates which must be obeyed if scores of millions of Americans want to keep their jobs, and a continuing threat to justify cheat-by-mail:

Another review of Ivermectin treatment of the CCP virus: 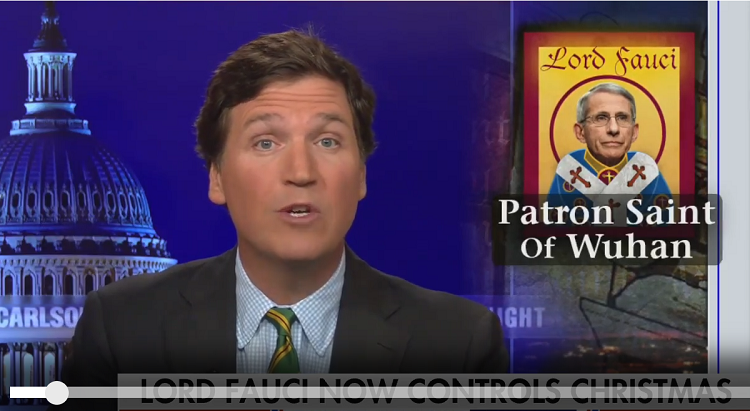 Here is a fun Tucker Carlson rant about the latest progressive religion – Fauscism.  As G.K.Chesterton said,”When men choose not to believe in God, they do not thereafter believe in nothing, they then become capable of believing in anything.”:

Watch: FNC’s Carlson Sounds Off on Left-Wing ‘Tony Fauci Worship’ — ‘He Is Jesus with Better Shoes’

FBI has made LOTS of false and defective applications for FISA warrants; it isn’t just Carter Page:

The ‘Crats’ $3.5 (actually $5.5) trillion reconciliation bill has a progressive-industrial complex provision in it for mega replacement of American workers and voters with foreigners: 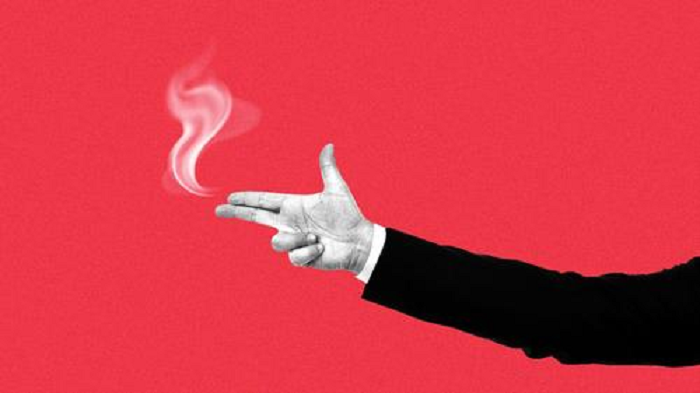 Texas fights back against Second Amendment wokesters with the power of the purse – and they have a mighty big one:

Remember this Hitler Youth wannabe?  His 15 minutes of fame are long long gone:

Interest rates (the price of time, the most fundamental price in economics) have been repressed for over 20 years; there are ongoing very serious consequences which will become evermore severe. The dotcom  bubble that burst in 2000 was one of them.  The Great Recession of 2008 was another.  Fasten your seat belt – here comes another, bigger and badder than prior economic crises.  Home price increases are vastly outrunning wage increases; this is not sustainable.  The home price bubble will eventually burst along with the equity, bond, and nearly everything else bubbles:

Inflation is officially the highest recorded in 40 years – and the Personal Consumption Expenditure price index at an official annualized 6.5% for the second quarter  understates real consumer price inflation by about 5% to 6%:

The UN’s Food and Agricultural Organization says that world food prices have increased by 33% in the past year – the biggest increase in 60 years.  History says there will be serious trouble ahead: 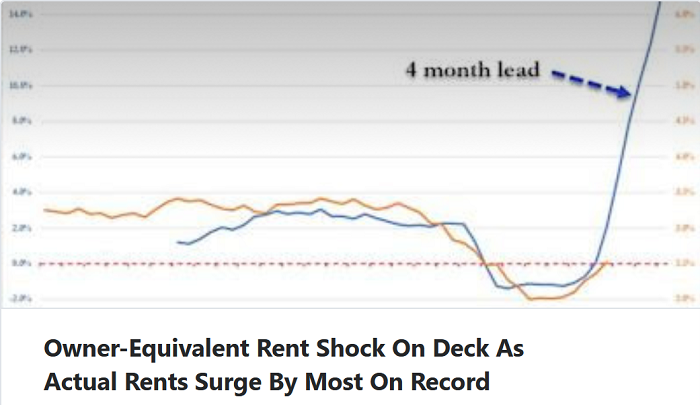 For investors, this is a long worthwhile Austrian school of economics read on what is really happening in the economy.  The supply chain disruptions being blamed on the CCP virus are actually caused primarily by malinvestments created by massive central bank money creation and the attendant interest rate repression.

In the past year, median American income has increased by 3%, whereas median home prices have increased by 23%.  The FED members aren’t idiots. Why don’t they simply stop creating $120 billion more fiat base money per month? The Atlanta FED reports that the median American family has to spend 32.1% of its income (before taxes) for the monthly mortgage on the median priced home.

If the FED stops the presses, mortgage rates and monthly payments will double to triple, the Great Recession of 2008 would look like the good old days, and Congress might take over their counterfeiting cartel to prevent another (for real this time) storming of the Bastille:

The why of the debt ceiling: 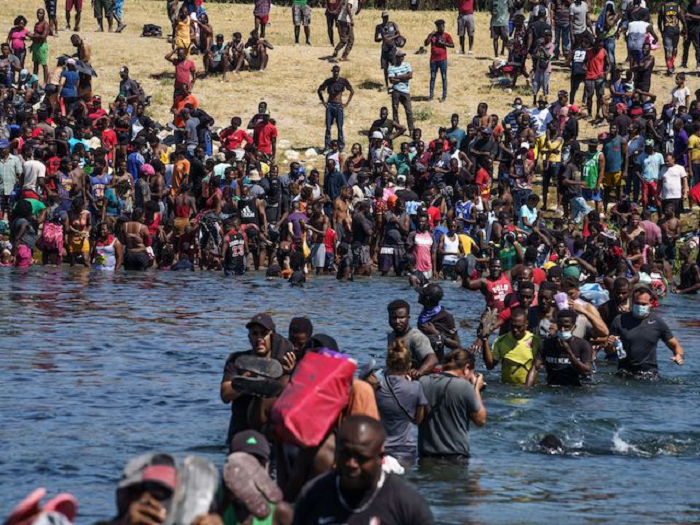 Here is a fascinating first person account of what is happening on our southern border at Del Rio: 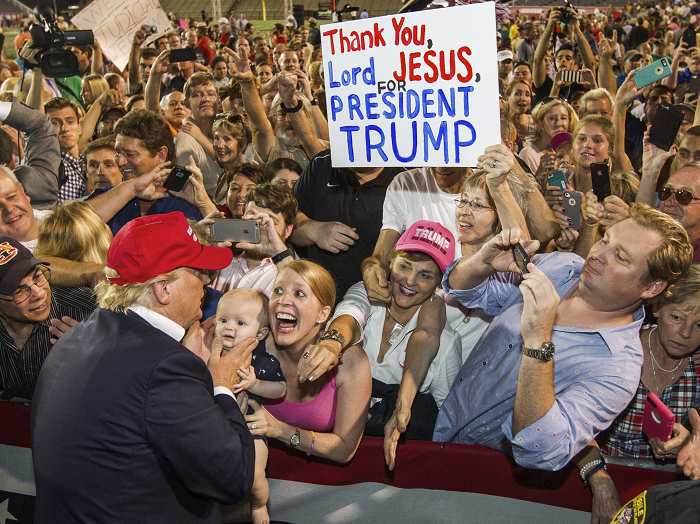 The majority of Trump voters are fed up to the point of favoring secession.

“However, over 75 percent of both parties also agreed with the statement that Americans who support the opposite party present a “clear and present danger to the American way of life.”

The Left agrees’ it is a secessionist civil war:

Bernstein: U.S. Is in a ‘Civil War’ — Republicans Are a ‘Secessionist Movement’