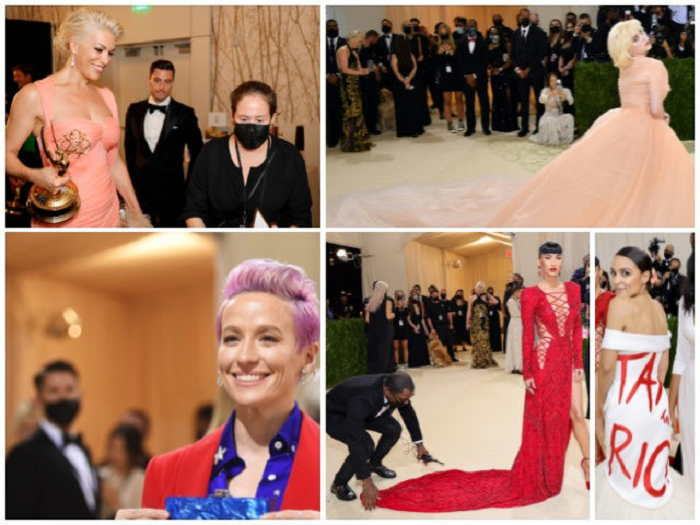 Pinkerton: The Mask Comes Off in a Two-Tier Society Where There’s One Rule for Elites and Another for the Rest of Us

Is Xiden merely amazingly incompetent, or is he actually trying to kill off Trump supporters?

I pointed out some time ago that Xiden would have a real problem with vaccine mandates imposed on blacks, since this group has a low vaccination percentage.  Black Lives Matter of NYC has revolted: 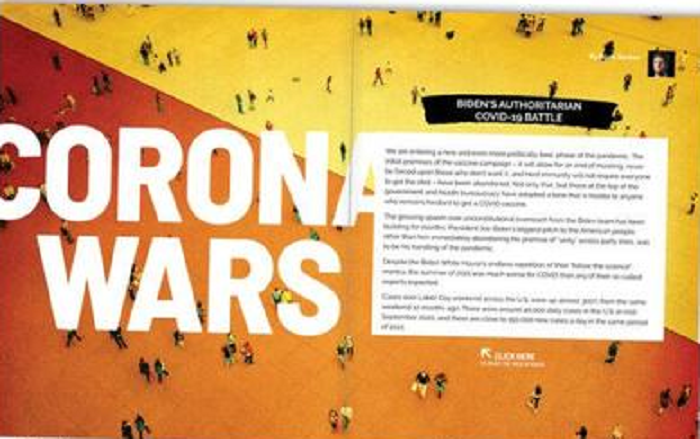 The ‘Crats have converted a minor pandemic of relatively low mortality for most of the working age population into a real Constitutional crisis with their federal vax mandates.  This is one that SCOTUS won’t be able to dodge with standing denial:

New information on the origin of the CCP virus: 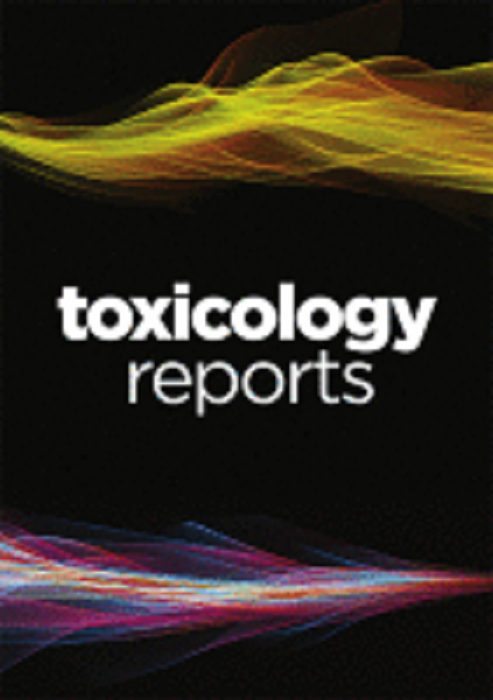 A detailed analysis of risks versus benefits to the CCP virus vaccines in the peer reviewed scientific journal Toxicology Reports:

Why Are We Vaccinating Children Against COVID-19? 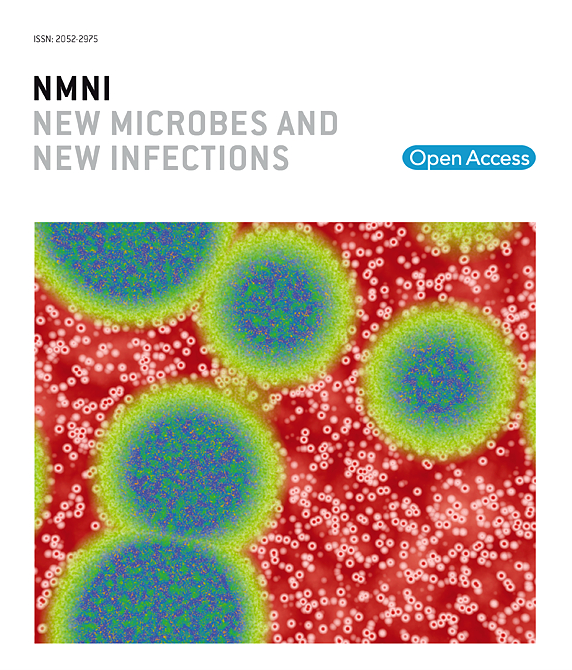 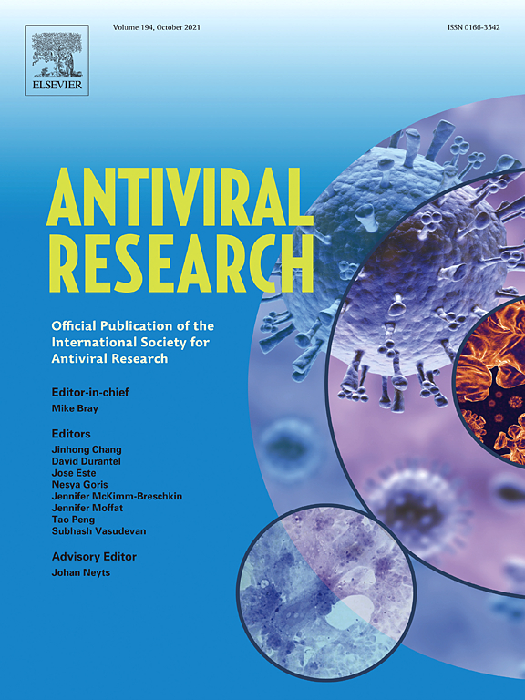 Here is a peer reviewed in-vitro study of Ivermectin versus the CCP virus from the science journal Antiviral Research:

Here is a good information resource on the Wuhan virus, with an especially fine section on commonly used mask ineffectiveness, with lots of real references to the scientific literature.  (If you want protection from an aerosol transmitted virus such as this one, use an N95, N100 or P100 respirator like I do,):

30 Facts You Need To Know: A COVID Cribsheet

Here is a remarkably thorough yet concise summary of the mechanisms of the Wuhan virus infection and what they imply for effective therapy.  Note that his speculations regarding other CCP virus-related matters are speculations, though he provides some disturbingly plausible citations to support these contentions:

Shortages are becoming worse, The ‘Crats have to ramp up distractions; they want you to believe that this is all due to transitory supply chain problems caused by the pandemic – and I think that they actually believe that narrative. The 900 pound gorilla that they are ignoring is the trillions of dollars of malinvestments caused by two decades of interest rate repression and bales of printing press money.

Interest rates are the most fundamental price in economics – the value of time.  Unlike food, computer chips, gold, automobiles, kilowatt hours, or fiat money, one cannot manufacture more time, regardless of the demand.  Distorting the time value of money is the worst conceivable economic distortion.

That interest rate repression is the fundamental economy breaker; the pandemic was just the trigger that initiated the avalanche, and it is going to continue to get worse even if the virus vanishes  – which it won’t:

Before They Were An Inconvenience, But Now The Shortages Are Really Beginning To Sting 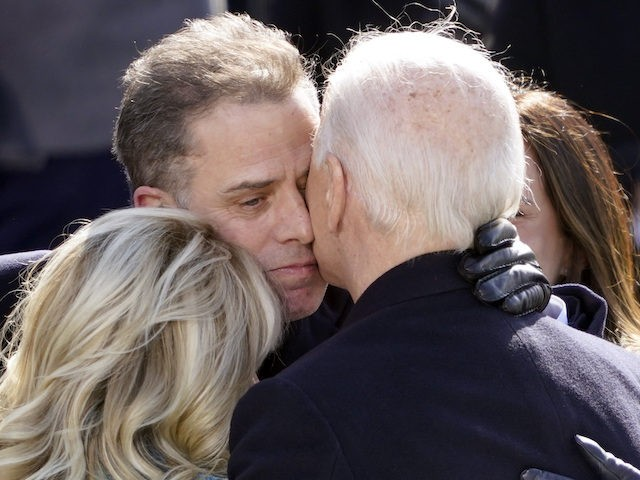 The First Family of Thieves

When Bill Maher blasts woke racial segregation, we are near a tipping point:

Maher: ‘Woke Segregation’ Will Destroy a Country Where Most Black People Have Good Lives

There are apparently a LOT more than the 49.718 questionable ballots identified by the Arizonas Audit.  Here are the results of an independent voter canvas:

The larger context of Durham’s indictment of Clinton attorney Sussman and where that investigation is likely going: 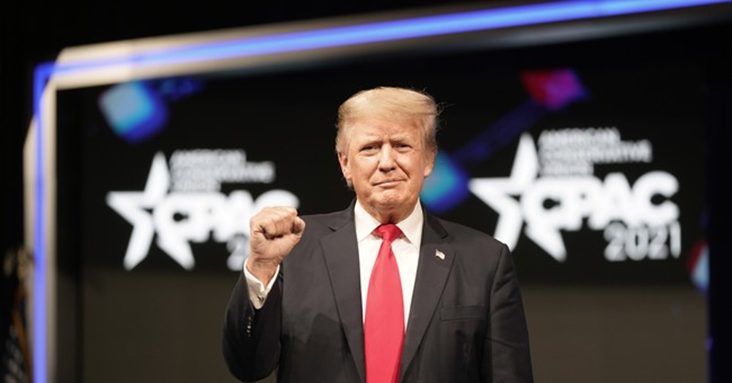