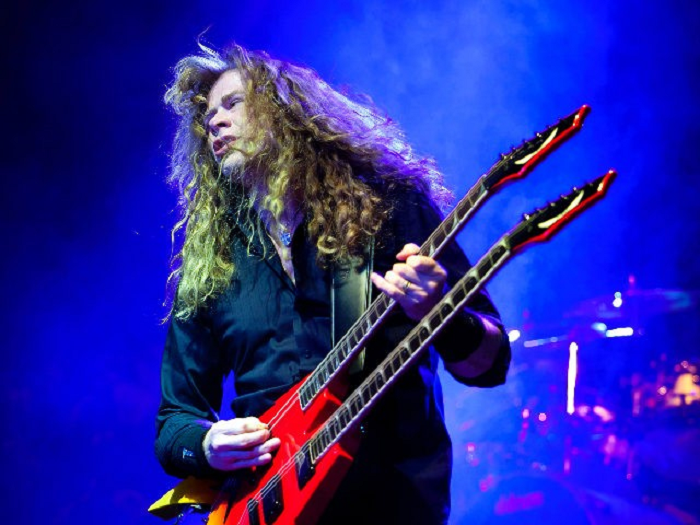 Most TTPers are not heavy metal rock fans, so may not know how immensely popular one of its founders, Dave Mustaine, and his band Megadeth, are with much of young America. Last Friday night (9/17) at a sell-out concert in Camden, New Jersey, Mustaine condemned “mask tyranny”:

“See, the thing right now that’s going on, is tyranny. This is called tyranny. And tyranny isn’t only in government. Tyranny right now is in the schools, and tyranny is in the medical business… And we have the power to push back against it.” 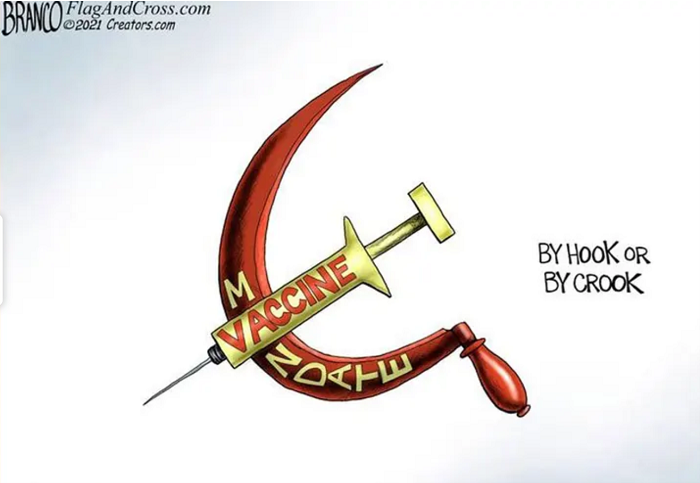 The vax litmus test and the subsequent witch hunt for and purge of the politically unreliable scapegoats:

They Are Creating The Biggest Witch Hunt In American History

Breitbart’s John Nolte below provides some useful data on vaccinations, but that is not the whole story.  I’d add to his comments that the risk of death from the CCP virus if you are under 45 is about 1 in 500,000; if so, you don’t really need it to protect yourself unless you have some sort of comorbidity such as obesity, type 2 diabetes, cardiovascular or autoimmune disease, etc. — while the vaccines do have definite risks for under 45ers.

I’d also add that if you are over 70, your risk from the disease is far greater, and for some people over 70, greater than the risk of the potential side effects.  Some?  If you are over 70, what is your exposure?  Are you retired or do you work from home?  Do you wear an N95 or N100 respirator when you are in a crowded indoor space with strangers? (Several randomized controlled clinical studies have shown that cloth and surgical gauze masks provide no statistically significant protection from respiratory viruses.)

Some?  One size rarely fits all in medicine.  If you have a coagulopathy that causes premature coagulation such as deep vein thrombosis, blood clots in the lungs, pupura, or a family history of strokes, you should discuss the relative risks versus benefits with an expert familiar with your condition and medical history because the spike protein promotes premature coagulation, and all of the available vaccines cause your body to make spike protein that can promote this process.

There may be other such conditions, but these coagulopathies are far from rare.  The Astra-Zenica-Oxford vaccine has been banned in some European countries for use in the elderly because of its causing strokes in elderly people.  The Johnson & Johnson vaccine is very similar in the way that it works, and has also been associated with strokes. 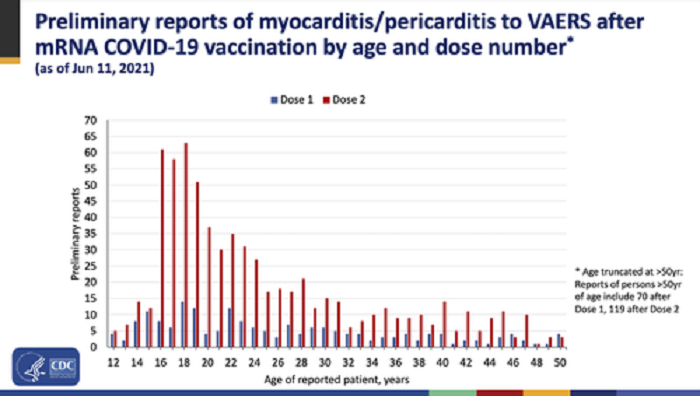 An FDA expert committee discussion recognized that there are very common circumstances where the risks of the current vaccines outweigh their benefits, such as in the case of most males under the age of 40, especially those in their late teens and early twenties:

What about natural immunity? 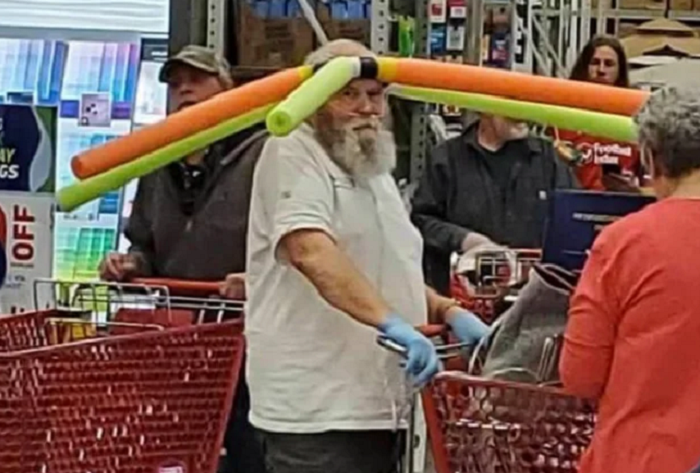 Social distancing at its finest

The CDC’s shamelessly making it up as they went along is how schools got closed and millions of women were deprived of income and driven out of the workforce:

Former FDA Commissioner: Six Foot Social Distancing Rule Was ‘Arbitrary … Nobody Knows Where It Came From’

A Pew Poll on the partisan divide over the CCP virus,  and Glen Greenwald’s comments on the lack of rational cost-benefit analysis of public health policies: 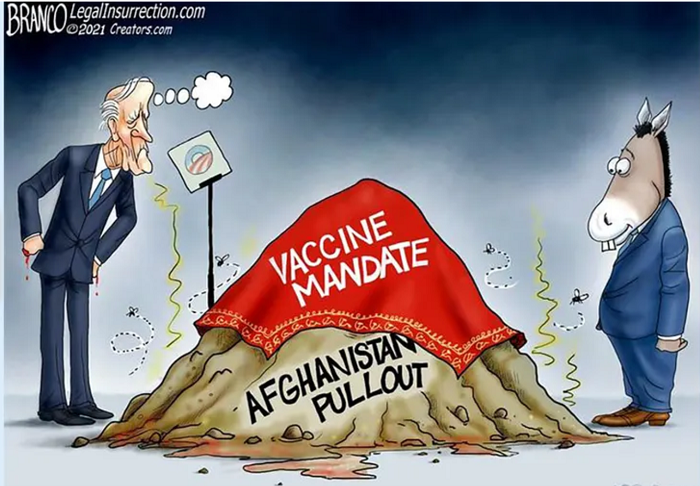 Senator Rand Paul, MD on the Bidenization of monoclonal antibody distribution for treating the CCP virus:

Rand Paul: Under Socialized Medicine, Decisions Like Biden Changing Distribution of Antibodies Get Made ‘for Political Reasons’ 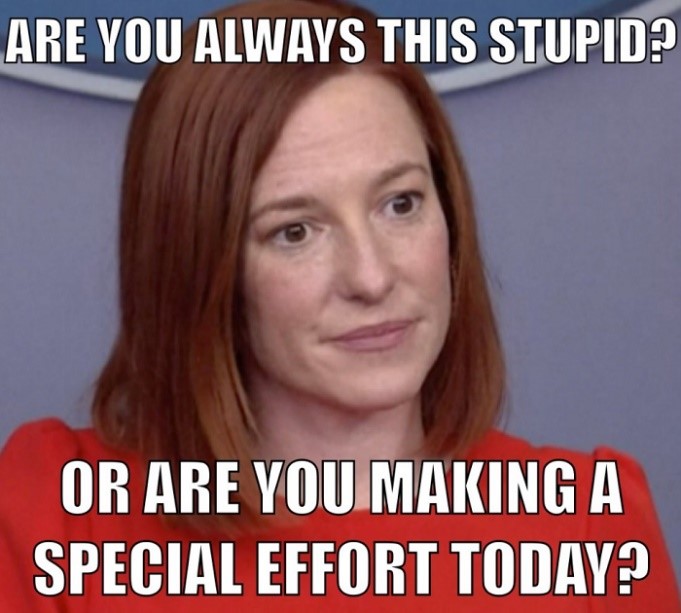 Oh!  This explains everything!!  Xiden White House says that illegal immigrants don’t need proof of vaccination because they are “not planning to stay.”  No. this really is for real; it’s not the Babylon Bee or The Onion:

White House: Illegal Aliens Do Not Need Proof of Vaccination Because ‘Not Intending to Stay’ 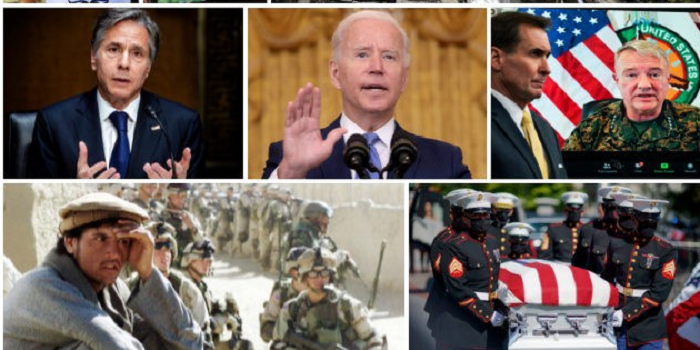 Thoughts on the wars in Afghanistan and Iraq:

Pinkerton: Democrats Confront the Mysteries of Afghanistan as They Run Interference for Biden’s Debacle

Another fact for the ‘Crats distraction machine; their two “infrastructure” bills cost more than the inflation corrected dollar cost of the US fighting World War II. (The Congressional Research Service figure is $4.1 trillion in current dollars.)  The ‘Crats certainly don’t want a cost/benefit analysis of their bills. Incidentally, the war in Afghanistan cost about $2.2 trillion and the war in Iraq even more; I doubt that Bush II or Obama would welcome a cost/benefit analysis of those efforts, either.

As Sun Tzu in his Art of War said, “He who defends everything defends nothing.”  These fruitless wars are another case of the seen versus the unseen.

It hasn’t been the twentieth century for a couple of decades, but the Defense Department seems to be remarkably unaware of this fact. Our aircraft carrier groups are currently defenseless against Chinese and Russian hypersonic antiship missiles; these capital ships are like battleships at the start of World War II – big fat heavily manned expensive defenseless targets.

Victor Davis Hanson on the Afghanistization of America:

An update on the Durham investigation:

A CCP minion makes it clear why Australia, Japan, south Korea, and Taiwan had better build nuclear weapons pronto.  This is a must-read, the interview itself a must-watch.  The threats uttered by this insufferably arrogant Chicom are mind-boggling: